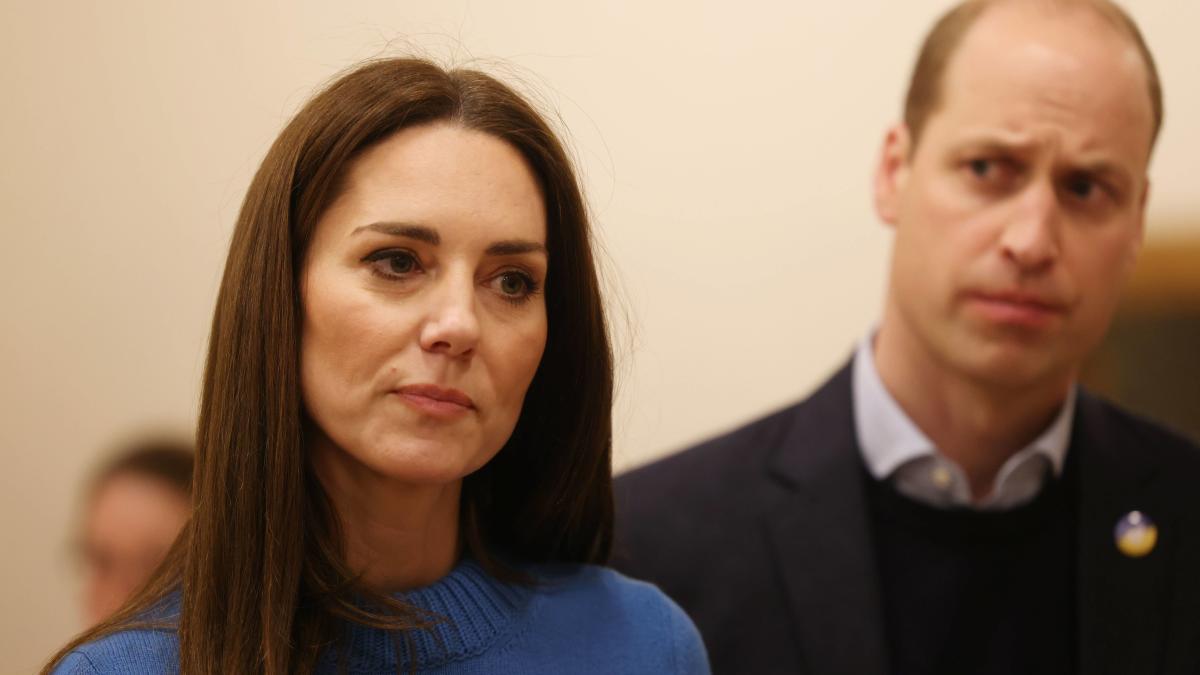 The Duke and Duchess of Cambridge have canceled a major visit planned for the start of their Caribbean tour after local residents voiced opposition to a royal trip to their Belizean hometown.

William and Kate were due to tour a cocoa farm for the first full day of their tour on Sunday, but their office dropped the royal engagement from the schedule on Friday.

A protest was reportedly held on Friday against the royal visit to the Akte ‘il Ha cocoa farm in the town of Indian Creek, in the foothills of the Maya Mountains.

The issue threatens to overshadow the start of the couple’s eight-day tour to Belize, Jamaica and the Bahamas in honor of the Queen’s Platinum Jubilee and raises questions about the planning of the trip.

Belizean local media Channel 7 has reported on a number of issues, including an alleged dispute between residents of the village of Indian Creek in Belize’s Toledo District and Flora and Fauna International, the conservation charity which William supports as a sponsor.

The Cambridges’ helicopter landing site reportedly caused further problems with claims that residents were not consulted about the location being at the local football pitch.

Under the headline “Indian Creek Villagers Don’t Want Visit From William The Prince”, Channel 7 reported on its website: “Prince William and his wife, Kate, the Duchess of Cambridge, arrive in Belize on Saturday afternoon , and the highlight of your trip is a visit to a cocoa farm in the Toledo district.

“The problem is that it is in the town of Indian Creek, which has been in open conflict with Flora and Fauna International, which owns adjoining disputed property. More than that, Prince William is a patron of that conservation organization.

“And it seems to the villagers that preparations are being made for the Prince’s helicopter to enter the village soccer field. And tonight they say that they were not consulted and that they do not want the Prince in their town!”

Sebastian Shol, president of the town of Indian Creek, told the Daily Mail: “We don’t want them to land on our land, that’s the message we want to send. They could land anywhere, but not on our land.”

A Kensington Palace spokeswoman said: “We can confirm that due to sensitive issues involving the Indian Creek community, the visit has been moved to a different location – more details will be provided in due course.”

The Belize government said in a statement: “Indian Creek was one of several sites that were considered. Due to problems in the town, the Government of Belize activated its contingency planning and another location was selected to showcase the entrepreneurial spirit of the Mayan family in the cocoa industry.”

Channel 7 said the background to the situation centered on tensions between citizens and the state over the “meaning of consent in the context of communal land rights, land rights that the British expropriated in the colonial period.” .

Voyager, the ministry jet will fly the Cambridges during her tour and her entourage will number 15, with Kate likely to be joined by hairdresser Amanda Cook Tucker and other personal staff, along with private secretaries and her press office team.

The Duke and Duchess will arrive in Belize in the afternoon local time and will be met at the airport by the country’s Governor General, Froyla Tzalam, and will then travel to downtown Belize City for an official meeting with Prime Minister Johnny Briceno.

Highlights of the tour will see the pair renew their friendly sporting rivalry as they take to sea for a sailing regatta in the Bahamas in honor of the Queen’s Platinum Jubilee.

In Jamaica, the Cambridges celebrated the island’s musical and sporting heritage amid speculation that Usain Bolt might be involved.