Will this technology convince even the last skeptics of electric cars? 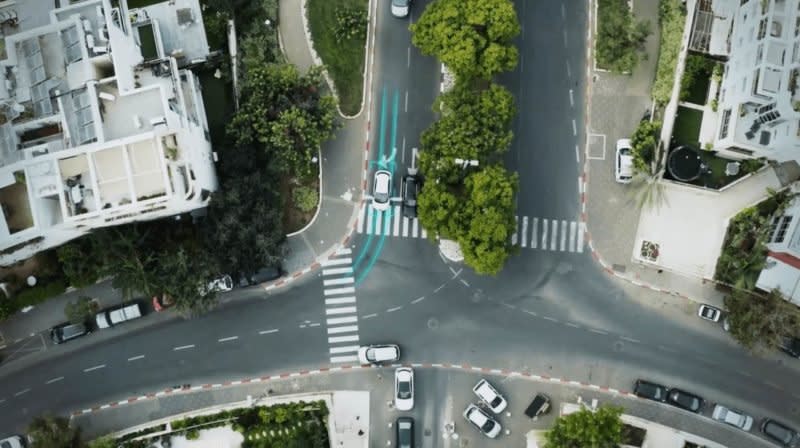 One of the main reasons many people are skeptical about electric cars is the sometimes long charging time. It is also considered critical that the network of fast charging stations is still underdeveloped in many places. There is a real fear that the holiday trip could take hours due to waiting times at charging stations. All those who cannot charge an electric car at home, such as residents of big cities, have similar concerns. If electric mobility finally prevails, these problems must be solved. In Germany as in the whole EU.

But the question is how to achieve this. With more charging stations? Especially fast chargers? That is definitely part of the solution. There are other considerations as well. The focus is on wireless charging. Just like modern smartphones, cars in the future could be charged without a physical cable. This is already possible today and several car manufacturers have already developed technologies for this. Volkswagen, BMW and Mercedes, for example, have come up with the idea of ​​placing inductive charging mats in parking lots, where vehicles can then be charged while parked. Such solutions already exist for private households.

But all technologies still have the disadvantage that the car has to stop during the charging process. It would be more practical if the vehicle could be at least partially powered by electricity while driving. The idea is not new. The corresponding scenarios were already being discussed in the 1950s. In order to charge the vehicles, cables would have to be laid under the asphalt. But that alone is not enough. The asphalt itself also needs to be adjusted to allow current to flow through it. That sounds utopian, but it is not.

The first Smart Highways are here

The German startup Magment has developed solutions for this. Founded in 2015, the company has specialized in the development of charging systems that can be installed both above and below ground. The Oberhaching company relies on a special concrete to which ferrite is added. The iron ore then transfers the charging current from the underground cables to the car. However, Magment also offers variants for inductive charging of e-scooters. To do this, they just have to be stationed at the points where the technology has been installed.

However, an Israeli start-up is already a step further. Founded in 2013, Electreon has developed a system that allows electric vehicles to be charged while driving. Copper coils are placed under the asphalt to transmit power from the power grid to the road and to control communication with oncoming vehicles. Receivers are installed in the floor of vehicles to transmit power directly to the engine and battery while vehicles are in motion.

there are still obstacles

But is the technology advanced enough to provide cars with enough electricity while driving? Unfortunately not at the moment. Industrial charging mats deliver just over three kilowatts. However, a mid-range vehicle consumes much more and can therefore only receive assistance during its journey. However, the three kilowatts would be enough to improve the autonomy of the cars at least a little. There are also attempts to increase the charging capacity to eleven kilowatts, which could significantly increase the range of some vehicles.

Another question concerns the cost of laying the power cables. There are no precise estimates of how much it would cost to equip at least one highway lane with wireless charging technology. But the effort is considerable, since earthworks are necessary. That should drive up costs significantly and doesn’t seem sustainable at the moment. However, the installation could also be carried out during repair work being carried out on motorways anyway.

Therefore, it seems unlikely that we will see inductive charging on the road in the near future. However, stationary inductive charging stations are cheaper and faster to implement. These can be used for e-scooters, which would mainly reduce maintenance costs for suppliers significantly.

Don Dahlmann has been a journalist for over 25 years and has been in the automotive industry for over ten years. Every Monday you can read his “Torque” column here, which takes a critical look at the mobility industry.