Will the next American tanker be a flying flounder? 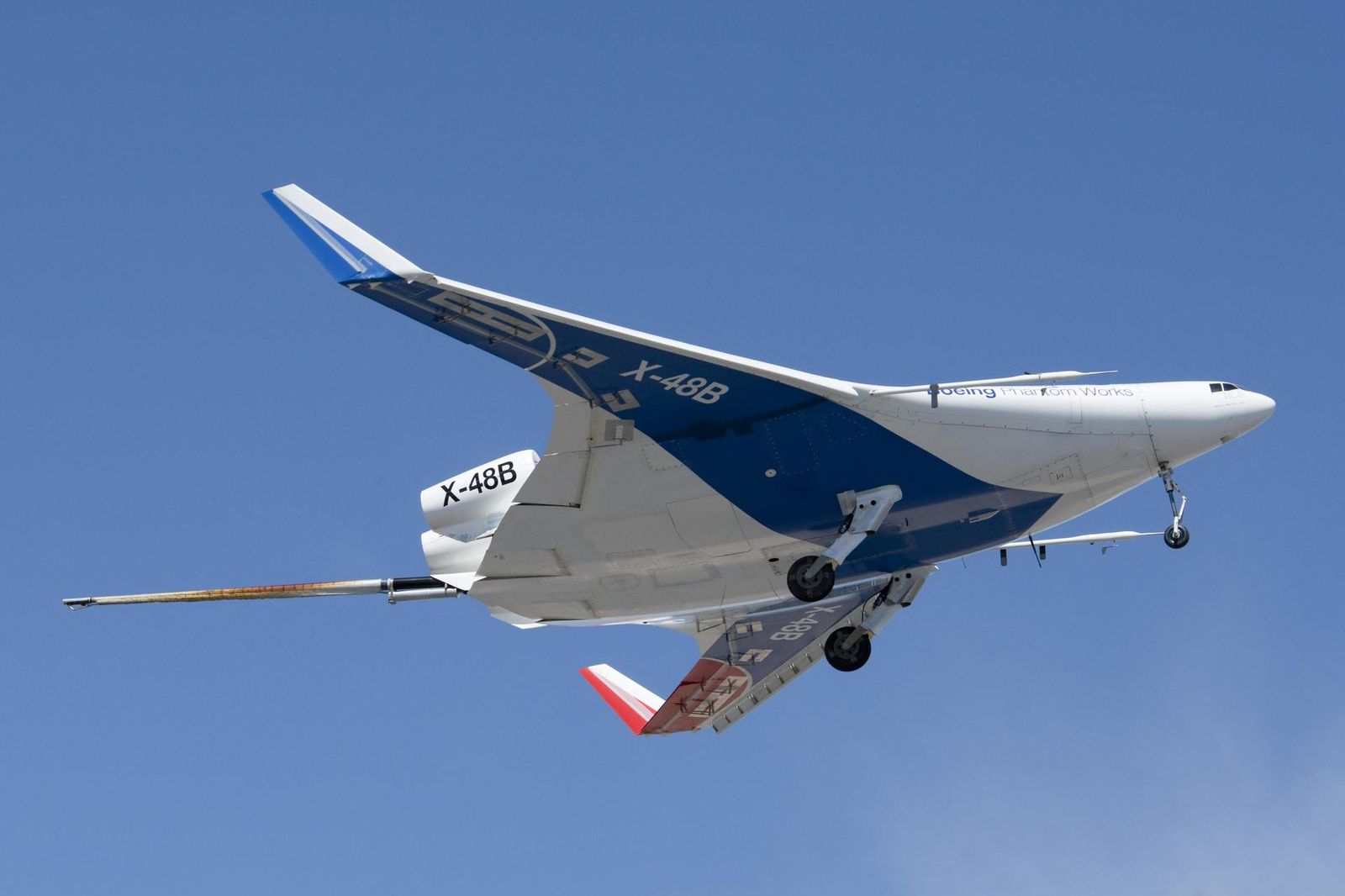 WASHINGTON – The US Air Force is planning the next generation of tankers that could one day succeed the Boeing KC-46A. The concept of the “Blended Wing Body” also plays a role here. At least the Pentagon has issued a corresponding concept order. Objective: a prototype in four years.

The US military demands a lot from its future generation of tanker and transport aircraft: “at least 30% more aerodynamic efficiency” than the Boeing 767 and Airbus A330 currently used for this role, the “advanced aircraft configuration” envisaged by the Pentagon is said to bring.

In particular, this should allow longer flight distances. Fitted with the new generation of engines expected for 2030, the new design is expected to be “at least 60%” lower in fuel consumption than today’s tanker aircraft.

These framing data are the subject of a call for tenders from the Defense Innovation Unit (DIU), coupled with a call for aircraft manufacturers to submit possible design concepts by August 2. The DIU is expressly interested in so-called mixed wing body concepts.

The mixed wing body is basically a combination of a flying wing and a wide fuselage. The latter blends seamlessly into the fenders, providing additional lift. “Decades of research and development work has shown that advanced airframes such as mixed wing body (BWB) designs offer aerodynamic advantages that could both reduce fuel burn and increase operational efficiency,” said the DIU in its tender.

The – quite ambitious – goal of the Pentagon is to have a full-size BWB prototype airworthy as early as 2026. Initially, however, these are “only” design studies, of which such a prototype could then result.

With the ongoing tanker competition KC-Y the BWB tender has nothing to do with it, a USAF spokesperson said, according to the Air Force Magazine portal.

This competition will once again see Boeing’s KC-46A Pegasus versus Airbus’ KC-30MRTT, this time as LMXT and offered in conjunction with Lockheed Martin.

On the other hand, the BWB concept could be interesting for the next generation of tankers and transporters, known until now under the abbreviation KC-Z and whose framework data has not yet been further defined. It is also in the context that BWB designs presumably offer less radar reflective surface.

The concept of a mixed wing body, or hybrid wing body, is of course not new. Engineers in the USA, Europe, but also in Russia have been dealing with this for a long time – sometimes more, sometimes less intensively. As early as 2007, Boeing, together with NASA, launched the experimental unmanned aircraft X-48, which was continuously developed over the following years.

In 2019, Airbus followed suit with the – also unmanned – model of its “Maveric” BWB design and also presented a BWB concept as a possible solution for a future hydrogen-powered airliner. In Russia, Zhukovsky’s Central Aerohydrodynamic Institute (ZAGI) completed a series of wind tunnel tests with a BWB design in 2020.