Will the “Dove of Peace” save Chelsea from being lost? 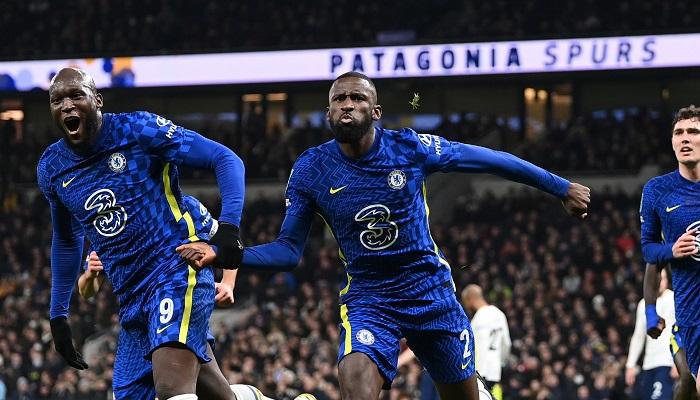 The English club Chelsea received good news in the face of the crisis it is experiencing recently, given the sanctions imposed on its Russian owner, Roman Abramovich.

Roman Abramovich, owner of Chelsea, entered the guillotine of the sanctions imposed by the British government after the outbreak of the Russian-Ukrainian war, for his links with Russian President Vladimir Putin.

Abramovich was forced to announce his intention to sell the club, which was prevented by the government from renewing its players’ contracts, as well as from selling tickets to its matches, bringing the Blues to the brink of collapse at the end of the decade. . season.

And the American newspaper “The Wall Street Journal” gave a high-caliber surprise after revealing how Abramovich escaped from the American sanctions, which did not follow in the footsteps of the European continent when it comes to dealing with the Russian billionaire.

The newspaper noted that Ukrainian President Volodymyr Zelensky made a phone call to his American counterpart, Joe Biden, during which he demanded that he not impose any sanctions on Abramovich.

She reasoned that Zelensky believes that Abramovich can play the role of a “dove of peace”, as a useful mediator in peace talks with Moscow.

As a result, the White House persuaded the US Treasury Department not to proceed with the sanctions siege of Abramovich, unlike the rest of the wealthy Russians who have a close relationship with Putin.

And if Abramovich manages to meet the expectations of the Ukrainian president by persuading his country’s officials to reach a peaceful solution to end the war between the two countries, he can become a true hero on the old continent.

This is likely to stop the sale of the Russian billionaire to the London club, as well as lift the sanctions imposed on him and Chelsea, which may save all parties from the burning crisis. 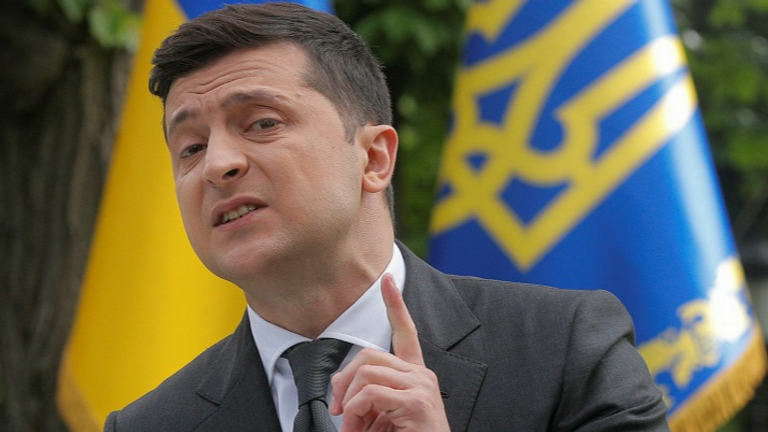