Will Russia’s economy save its gold reserves?… The full story in numbers 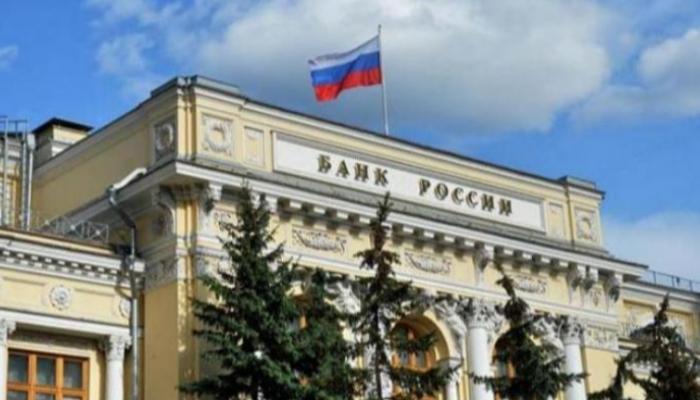 Russia’s gold reserves have become the last resort to save its economy, after Western sanctions were frozen, about half of Russia’s international reserves.

According to international economists, the importance of Russia’s gold production and reserves stems from the difficulty of directing or controlling its international transactions, unlike the world banking system, which is controlled by the United States and the countries of the European Union.

Western sanctions, due to Russia’s military operation in Ukraine, have frozen about $300 billion of $640 billion in Russia’s gold and foreign exchange reserves.

The ministry added that the country also produced 945.70 tonnes of silver last year, compared to 965.73 tonnes in the period from January to the end of December 2020, according to Reuters.

The Central Bank of Russia decided to stop buying gold, as of Tuesday, from Russian banks and credit institutions to meet the demand for the precious metal by the population.

As for the reason for the decision, the Russian Central said in a statement: “Currently, the population’s demand for the purchase of gold bars has increased, in particular due to the abolition of value added tax on these transactions. ”, according to the Russian agency “Sputnik”.

On February 28, the Russian Central resumed the purchase of gold in the local market, almost two years after suspending these operations.

Earlier this month, Russian President Vladimir Putin signed a new law that includes the abolition of value-added tax on gold bullion when bought by people in Russia.

The value added tax was 20% before the cancellation and the law took effect on March 1.

Russia began its military operation in Ukraine on February 24.

Top 10 gold producers in the world

China led the countries with the largest gold production in the world in 2020, with 368 tons per year, while Russia ranked second with 331.1 tons and Australia third, with an annual production of 327 tons, according to data from the World Council of Gold. Gold.

The United States ranks fourth with a production of 190 tons, while Canada produces 170 tons, which places it in fifth place worldwide, and in sixth place is Ghana, the African country with the highest gold production with 138 tons.

According to the latest official data from the Central Bank of Russia, the country’s international reserves rose to record levels in the week ending February 18 by $3.6 billion.

As of February 18, Russia’s reserves, which include foreign currencies and gold, reached the level of 643.2 billion dollars, a historical level, according to the “Russia Today” website.

Thus, Russia’s international reserves increased by 0.6% on this date compared to the previous week, when they stood at the level of 639.6 billion dollars.

And at the beginning of March, the European Union sanctions related to the exclusion of 7 Russian financial institutions from the “Swift” banking communications network came into force.

The United States announced a ban on Russian oil and gas imports, while the UK announced a phased ban on oil imports.