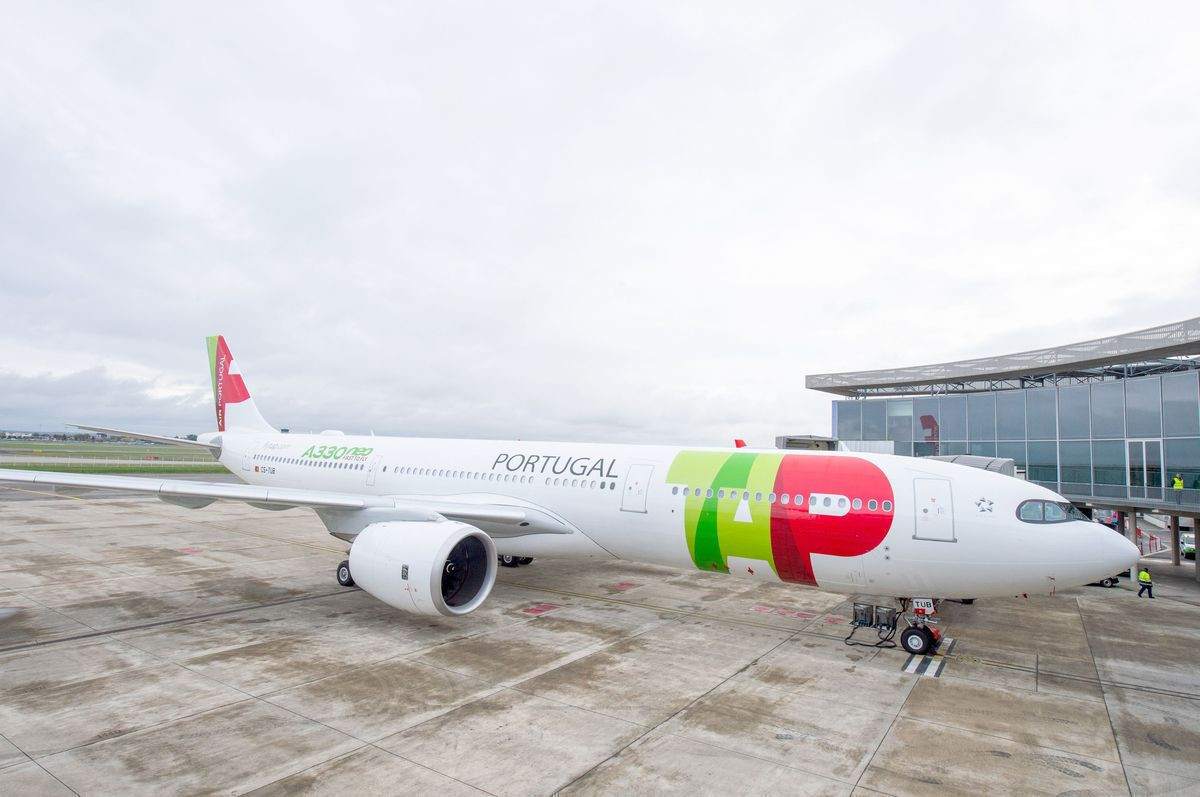 FRANKFURT – Portugal is preparing to reprivatize TAP. Lufthansa falls into the grid of potential buyers. In fact, according to circles, Lufthansa at least made contact with TAP in 2020. Then Corona struck. Since then, little has changed in the logic of Lufthansa’s commitment to Portugal.

In February 2020, the European aviation world was still intact. In the weeks leading up to the Corona shock, Lufthansa would have dealt more or less intensively with a possible takeover of TAP Air Portugal.

In any case, Portuguese business newspaper ‘Jornal de Negocios’ caught wind of talk that Lufthansa, along with United Airlines, was considering an entry into alliance partner TAP.

At the time, TAP was 45% owned by the Atlantic Gateway consortium led by US investor David Neeleman, which reportedly had intentions to sell. Portugal were also interested in an exit. It is unclear how far the polls had risen before Corona caused a stall in March 2020.

A good two and a half years later, TAP Air Portugal is back on display. After a bailout worth billions, the airline is fully under state control except for a few fractions. According to media reports, the government considered Air France-KLM and Lufthansa as potential buyers.

Lufthansa does not flinch yet. “As a matter of principle, we do not comment on speculation,” a Lufthansa spokesperson declined to comment on aero.de. At the Lufthansa Aviation Center, the group’s nerve center in Frankfurt, TAP news will not be followed with total disinterest.

In South American traffic, the Lufthansa Star Alliance, to which TAP also belongs, is behind SkyTeam and Oneword. Star Alliance partner TAM first transitioned to Oneworld after the merger with LAN Airlines and is now partnered with giant SkyTeam Delta as LATAM.

The Oneworld IAG group has always been strongly involved with Iberia in the South American business and has just consolidated its position on the market with the acquisition of Air Europa. At best, TAP can counter this.

The boss of TAP, Christine Ourmières-Widener, very popular in the sector, was able to post an operating profit of 66.4 million euros in the second quarter. In recent years, TAP has done a lot to rejuvenate the fleet with 19 A330-900s and 20 A321neos. Lufthansa should like both.

However, the airline is still dependent on state aid worth billions. On the other hand, after the ITA decision, Lufthansa would have free management capacities for the admittedly demanding restructuring of TAP.

With TAP in play?

Carsten Spohr should at least scratch his fingers at TAP. According to the boss of Lufthansa, the air transport market in Europe is still too fragmented.

The five largest airlines in the United States together reach an 80% market share, but the top five in Europe only 40%, Spohr drew a much-quoted comparison in 2021. Lufthansa wants to play an active role in the elaboration of the consolidation. “We’re going to get back to playing,” Spohr said.

Previous articlePeruvian prosecutors break into the presidential palace to confiscate surveillance camera footage
Next articleIf you like nuts, here’s one reason to always go for walnuts