Will Jordan raise bread prices? The government reassures the citizen 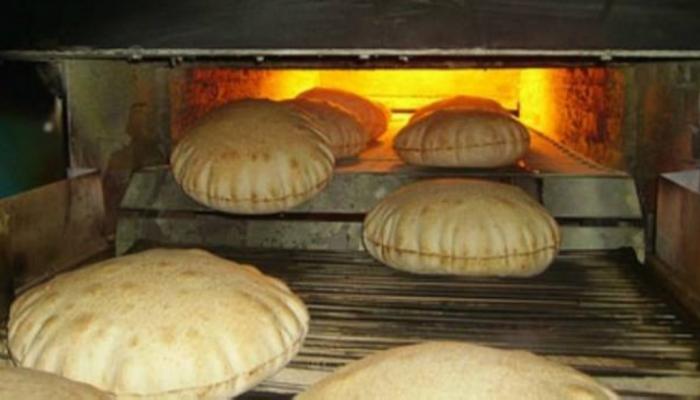 The Minister of Industry, Commerce and Supply of the Hashemite Kingdom of Jordan, Youssef Al-Shamali, confirmed on Sunday that the price of bread will not rise no matter how high the price of wheat is.

He pointed out during a meeting of the Parliamentary Committee on Economy and Investment that Jordan is the only Arab country that has enough reserves for more than a year of wheat and barley.

Continuation of current level of support

“Each kilo of bread is currently subsidized with 13 piasters, and there is no change in its prices for the Jordanian citizen, regardless of global prices,” according to Al-Shamali.

Al-Shamali said that the price increase was caused by the Corona crisis since August 2020.

On Sunday, the Parliamentary Committee for the Economy and Investments began discussing the necessary measures to curb the rise in commodity prices.

The Minister of Industry and Commerce, Youssef Al-Shamali, and the Chambers of Commerce and Industry participated in the meeting.

Corona and the Russo-Ukrainian war doubled the burden

He indicated that prices did not rise due to the Russo-Ukrainian crisis, as rumored, but that the war that started in 2020 has increased the load, noting that Jordan is the only Arab country that has enough stocks for more than a year. of wheat and barley.

The head of the Parliamentary Committee on Economy and Investments, Khair Abu Sa’ilek, confirmed that Jordan turned to Egypt and Algeria to exclude the Kingdom from the export ban decisions. And that through the Minister of Industry, Commerce and Supply Youssef Al-Shamali.

Raising prices before Ramadan is an individual phenomenon

During the committee meeting to discuss government measures to curb price increases in the local market, Abu Sa’ilek said that the northern minister demanded that Egypt and Algeria commit not to increase the prices of basic products.

This gathering comes before the holy month of Ramadan, which sees a demand for food supplies.

Abu Sa’ilek said the price increase came at a sensitive time, before the month of Ramadan. He added that the Jordanian trader is committed, but the price hike is an individual phenomenon.

He pointed out that the Ministry of Industry, Commerce and Supply plays an important role.

Meanwhile, the head of the Amman Chamber of Commerce, Khalil Haj Tawfiq, said on Sunday that the Ukrainian military had recently seized shipments from one of the ports, including shipments to Jordan.

Haj Tawfiq added that the continued rise in prices globally will lead to further increases in commodity prices.

He noted that Jordan imports about 4 million tons of food products annually through the private sector, which constitutes about 85% of the food.

The presence of 5,500 tons of oil and 3,000 tons of vegetables called attention, the price paid in Egypt will arrive in Jordan at any moment.