Wilco against the cruel world: a new album tasty, natural, simple and without surprises 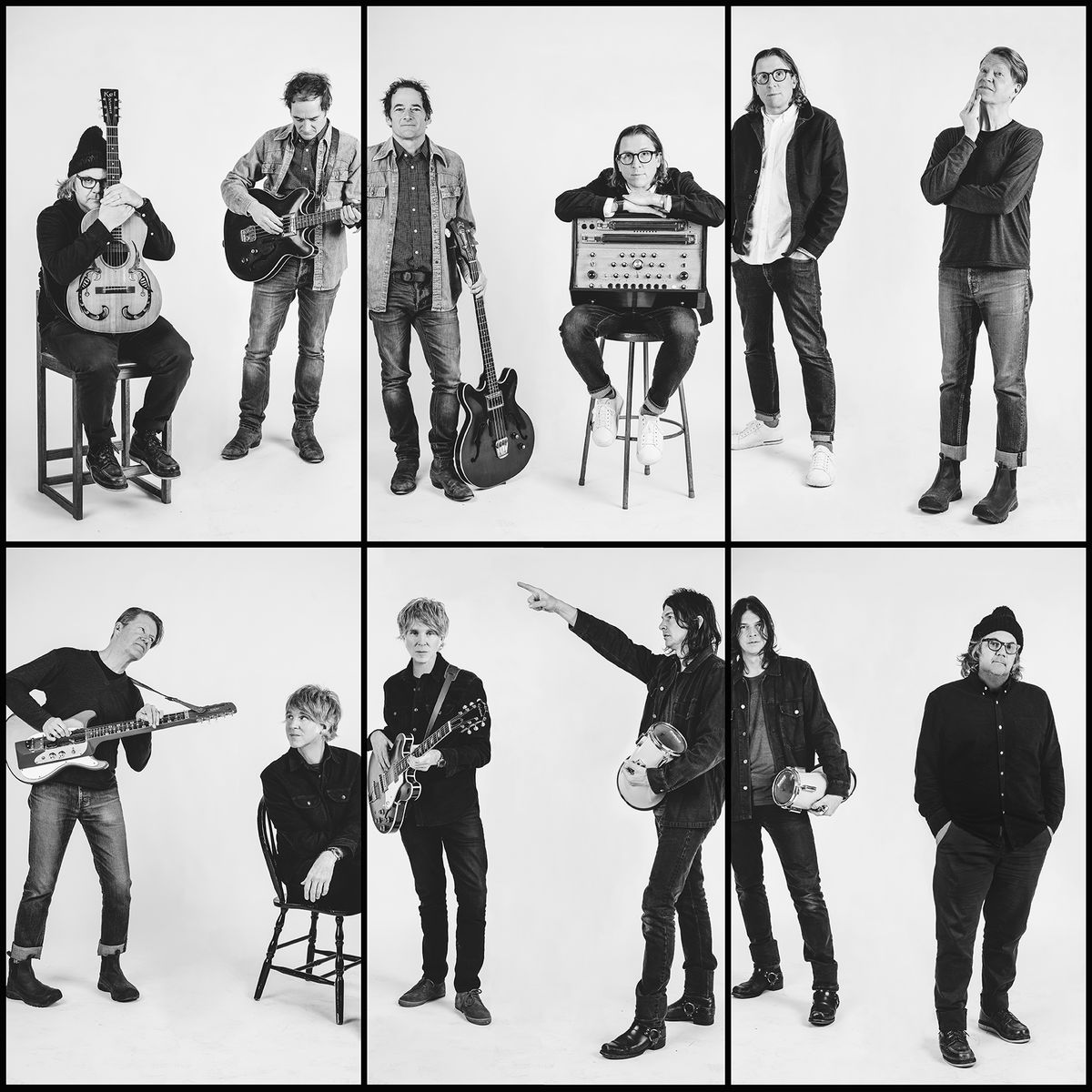 The sum of the good days must be greater than the sum of the bad days. Perhaps this simple mathematical rule is the secret to concluding that this messed-up world is still worth living in. Jeff Tweedy, CEO of Wilco, applies this maxim to his own life but also to those around him, the American landscape marred by the encroachment of inequality, polarization and intolerance. A drawn landscape cruel country (dBpm / Anti), the latest album from Wilco, one of the most important and influential bands in American rock today.

In a recent interview with squire, Tweedy commented that maybe making music is nothing more than figuring out how many good days there are versus bad ones. After the pandemic, the singer-songwriter felt helpless. It wasn’t the first time and it probably won’t be the last for a guy who, as he tells in detail in the book let’s go [para poder volver] (sixth floor), knows the bad days well: he has suffered alcohol and opioid addictions and he never stops battling anxiety, panic, depression and migraines, an evil that haunts him greatly today.

as it happens in cruel country and it is on Wilco’s best albums that Tweedy considers his personal life and that of his country to be inseparable. Suffering and disorientation run through everything. The album consists of 21 songs that as a whole attempt to play with the notion of country as a musical style and idea of ​​the nation. Twenty-one stamps rooted in the acoustic guitar, drawn from the roots of American folk so closely tied to the language country. Traditional and unpretentious music, devoid of experimental pretense, to reflect the history, politics and society of the United States. “I love my country like a little child. / Red, white and blue… I love my country, stupid and cruel,” Tweedy sings on the album’s title track. A tortuous affection gleaned on a long and silent journey through this double album recorded live by the band’s six members in their Chicago studio. Instrumental adventures and production additions aside, it’s a collective effort by a band that enjoys making music together and tries to be organic. The symbiosis beats with delicious frequency. To appreciate it, you just have to forget about the possibility of surprise. Tweedy and his people want to immerse the listener in a natural atmosphere. They seek simplicity to talk about the basics.

The music breathes and the instruments recognize each other and sway at his most melodic with that touch so characteristic of Wilco, when his forays owe as much to the Beatles as to the Byrds. Here you can even appreciate a very cautious rustic air, a beautiful and melancholy identity that has since succeeded in them so brilliantly summer teeth, that should always have stood out in his career as his extraordinary way of twisting and distorting the melody. in the cruel country, the group doesn’t act in the cowboy sound of Nashville or anything Honky tonk a bar, but finds a seat country folk contemporary, with a slight pop embellishment. They sound different and at the same time themselves, as they have come to expect from their listeners and as only the biggest names in pop music do. Wilco is a huge group, unprecedented and creators of a very personal universe. A band that creates a new sonic panorama to offer sad impressions of the USA, this broken country, this always impossible dream that has once again plunged into culture wars and lost battles. As sung in the hypnotic “Story to Tell”: “I’ve been through hell / on my way to hell”. From the frustrated lives of immigrants collected in “I Am My Mother”, to the ultimate despair in “The Plains” (“It’s hard to see that nothing changes”), to “Hints” um to show the enormous division of the country: “There is no middle ground when the other side / would rather kill than engage.”

This year marks two decades of Yankee Hotel Foxtrot, his great masterpiece, and Wilco returns to offer a deep and poignant vision of America. Seven special editions of this album will go on sale on September 16th, with plenty of additional material and up to 80+ unreleased songs including demos, tests and live songs. Another opportunity to remember that this album was an artistic event in independent music, an achievement that captured the pain of 9/11 better than any other album of the era. From the paranoia and feeling of the end of the world back then to the disappointment and infinite sadness of today cruel country. The United States fared poorly and Tweedy is a great observer who blends into his landscape. Indeed, as the musician acknowledges in his latest book How to compose a song (Contra), dedicated to absorbing everything that happens around him, like a sponge that soaks up reality.

Tension always underlies Wilco’s music, even in cruel country, Maybe the ambition to add 21 songs. If polished a bit, it could be a masterpiece, more by spirit than by conquest. A suspense that captures simple and brilliant songs like ‘Bird Without a Tail / Base of My Skull’, ‘Tired of Talking It Out on You’, ‘Story to Tell’, ‘A Lifetime to Find’ and ‘Sand Art of Way’ , among other things. Some of these songs will certainly be featured on his six-city tour of Spain, which begins next Monday. When it’s hard to tell if the sum of the good days is greater than the bad days, listen to Wilco. Because where there is despair, his music always offers comfort. Or to put it another way: where there is a cruel world, Wilco is still alive.