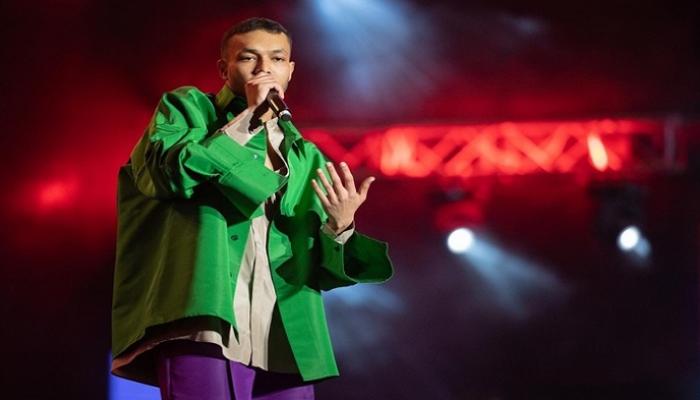 The clothes of the wigs in the unknown Saudi party, “Short Move” and “Green Jacket”, were not the only reasons that opened the door to talk about it on social media platforms.

Users of social networks, in Egypt and the Arab world, linked Weggs’ striking look, at her party, which was held at the Abu Bakr Salem Theater on the Boulevard in the Riyadh season, and with clothes worn by the artist, Hoda Al-Mufti. She had previously appeared while she was undergoing a photo shoot in the streets of the Spanish city of Madrid, and revealed it through her official account, “Instagram”, last January.

As usual, “Social Media” fans were divided between supporters and detractors of Wiggs’ flashy clothes, which are very similar to Hoda Al-Mufti’s clothes, and a group of the audience felt that Wiggs showed an inappropriate image. of the. as an artist and Egyptian art in general, especially since the ceremony was held in the Saudi capital, Riyadh.

Defense of the public and jogging

As for the other group of supporters and fans of Wiggs, they went to celebrate him and his songs that he presented on stage, considering that the artist is free in the clothes he wears, although he intends to convey a specific message. to his beloved or his fans scattered everywhere.

Rumors have haunted Wiggs and Hoda Al-Mufti for months, and the Egyptian press confirmed on more than one occasion the existence of an emotional connection between them and appeared affected in their features.

Wiggs reposted the video through his account, without writing a comment, which opened the door to rumors again about a romantic relationship between them. 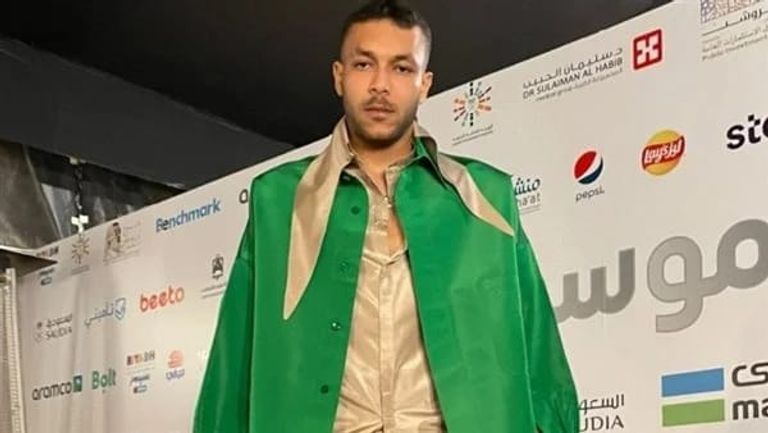 It should be noted that the tickets for the Wiggs concert in the Riyadh season with Marwan Pablo and Afroto, were sold out minutes after the opening of the reservation door, and the tickets were released on the night of last Monday, March 7 through the official website of the Riyadh season.

The ceremony witnessed a remarkable turnout, and the Saudi audience present at the ceremony interacted with the Egyptian rapper’s songs, amid his huge popularity in the Arab world. 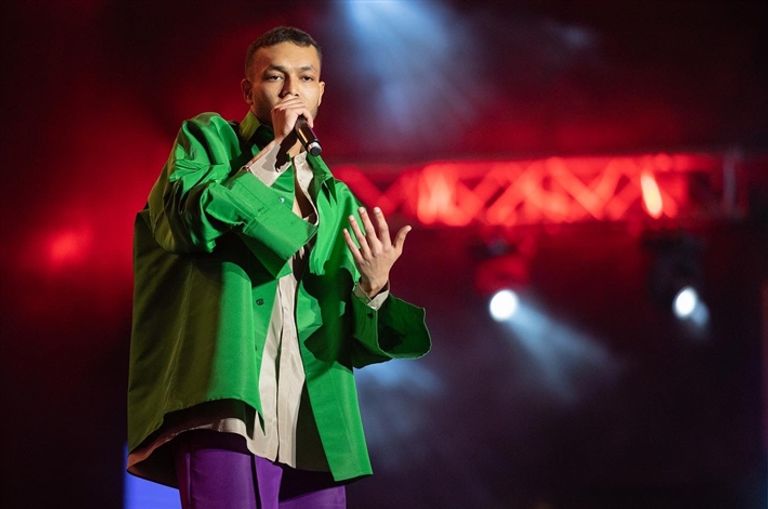 It is worth mentioning that Wiggs remains at the top of the “YouTube” site since he released his last song on February 26 on YouTube.