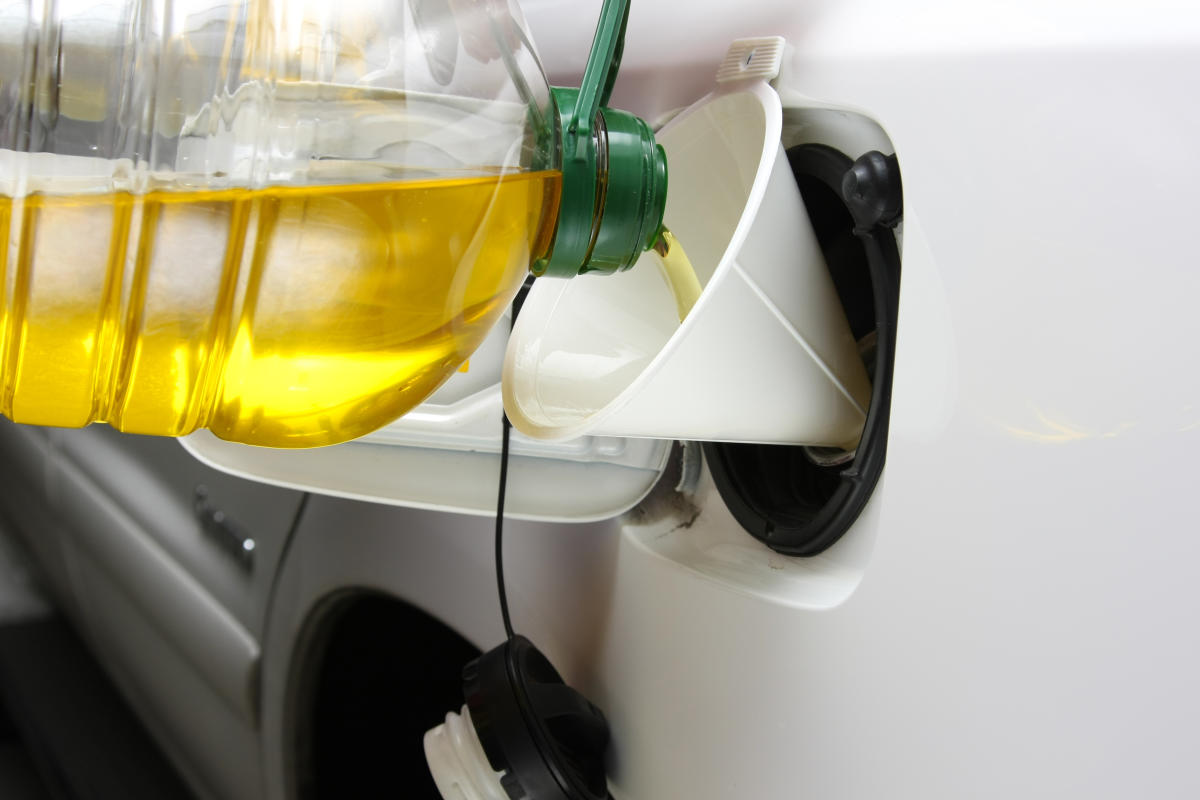 Fuel prices have skyrocketed as a result of the Ukraine war, and diesel is now even more expensive than gasoline. This may tempt many to use heating oil or cooking oil as a substitute for diesel. But this is not only prohibited, it is also bad for the engine.

The price of a liter of diesel in Germany now exceeds two euros. This may tempt some diesel drivers to pour cooking oil into the tank. After all, rapeseed oil is available in the supermarket for around €1.80 per litre. And the price of a liter of heating oil is currently less than 1.50 euros. But both, ADAC warns, do not belong in a car tank.

Cooking oil instead of diesel in the tank: why this is more expensive in the long run

Because while older diesel engines with distributor injection pumps could at least temporarily run on salad oil, modern diesel vehicles are not built for it. The injection pump and injection nozzles, as well as a more sensitive sensor system, are not compatible with salad oil, which is significantly more viscous than diesel.

Save fuel: So you use less fuel when driving

All this generates more costs than the current price of diesel. Also, filling up on rapeseed oil or other salad oil from the supermarket can be penalized as tax evasion. Since 2008, vegetable oil has been taxed as fuel.

Fuel oil instead of diesel in the tank: just as critical and prohibited

Heating oil as a substitute for diesel is also prohibited by law for tax reasons. But also for technical reasons, it is not advisable to pour the currently cheaper oil into the tank of a diesel vehicle.

Because according to ADAC, diesel fuel and diesel fuel are similar in chemical composition, but diesel fuel has much lower lubricity and is more difficult to atomize, resulting in higher fuel system wear, lower mileage and higher carbon emission. contaminants. The flammability of heating oil is also different. This causes ignition delays, including unwanted engine noise and soot formation in the engine compartment.