Why was Brad Keselowski hit for NASCAR Next Gen rule violation? 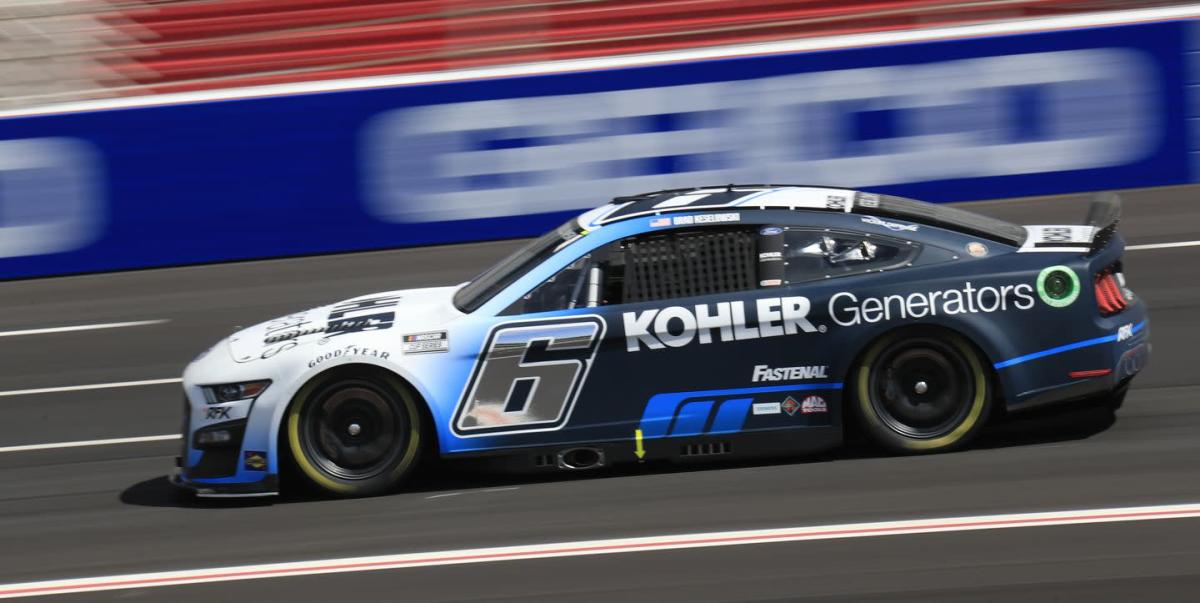 NASCAR wasted no time reminding Cup Series teams of the dire consequences of seeking an unfair advantage with its new Next Gen car.

Keselowski lost 100 points and 10 playoff points and the team itself also lost 100 owner points for illegal body modifications to Keselowski’s No. 6 Ford Mustang. As a general rule, unapproved modification of any part or supplier-provided part for the Next Gen car is strictly and expressly prohibited.

RFK’s entry was plagued by inspection problems in Atlanta. He was sent to the rear for the start after failing pre-race inspection due to the oft-cited “unapproved adjustments” violation. Keselowski finished 12th, but more serious violations were discovered once the No. 6 car was taken to NASCAR’s Research and Development Center near Charlotte for a thorough post-race inspection.

Even beyond financial and points penalties, the team has lost suspended crew chief Matt McCall for upcoming races at Austin, Richmond, Martinsville and Bristol. The punishment also includes a $100,000 fine for McCall, though teams typically cover such fines from crewmembers for job-related rule violations.

Authorities say Keselowski’s team violated sections 14.1 and 14.5 of the NASCAR Rule Book, which addresses unapproved modifications to vendor-supplied equipment. But typical of such sanctions, NASCAR did not identify which specific part or parts provided by the supplier had been modified. At least once the source has said it was a body panel, although that has not been confirmed.

Earlier in the year, ahead of the opening of the Daytona 500, NASCAR officials emphasized how seriously they will take rule violations related to the Next Gen car. Although several teams have been sent to the rear for infractions minor found during race weekend inspections, the RFK team is the first to receive flashy penalties.

“To make sure all of that (inspection) stuff stays in order, there’s going to have to be a cultural shift in the way that teams and NASCAR have actually done business,” said NASCAR senior vice president of competition, Scott Miller. . “So, this deterrence model has more content, more significant sanctions. But I think we all thought it was time for this with the introduction of the new car.”

Roush-Fenway-Keselowski Racing has the right to appeal the penalties, but NASCAR history clearly shows how futile that time-consuming process often is.