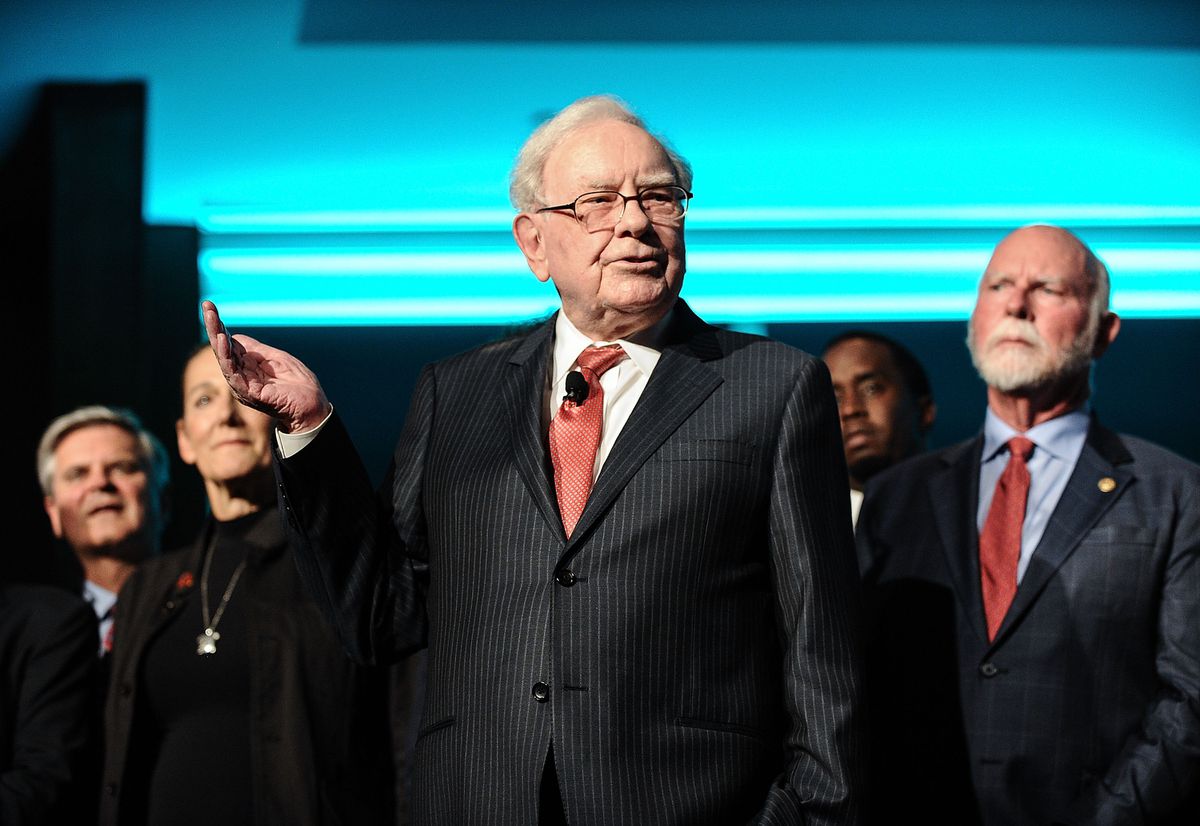 Tarry cigar tips may sound off-putting, but Warren Buffett doesn’t seem to care. His $590,000 million company, Berkshire Hathaway, continues to bet on energy companies. On Wednesday, it announced it had bought another $52 billion in Occidental Petroleum stock, taking the conglomerate’s stake to more than a quarter, including warrants. There is also a $24 billion stake in Chevron. Given the prospects for oil, Buffett will be able to make some money. This marks a departure from Buffett’s earlier skepticism about owning commodity producers.

The Oracle of Omaha has repeatedly warned that competition is fierce and that excess capacity can easily destroy profitability for even the smartest managers. For this reason, his biggest bets in the energy sector have centered on regulated public services and gas transport companies, which are machines that generate steady cash flow.

Failures of the past reinforced this skepticism. In 2008, for example, Buffett bought a $6 billion stake in ConocoPhillips when oil prices were hitting record highs. In a letter to shareholders, he called this decision a “huge mistake” and said he was “completely wrong”. Berkshire eventually divested itself of the stake but retained interest in Phillips 66, the refiner spun off from Conoco. A more stable business again and the returns have been admirable.

What has changed is the perception of the future of oil. Oil companies are increasingly reluctant to invest in mega-projects that take years to pump oil. Investors, aware of past excesses, have also urged listed companies to focus on returning capital. Combined with high prices, the result was a hefty profit and cash return for owners. Oil is still a commodity, so large price fluctuations cannot be ruled out. And if demand falls at an accelerating rate, those bets could result in Buffett having to apologize again.