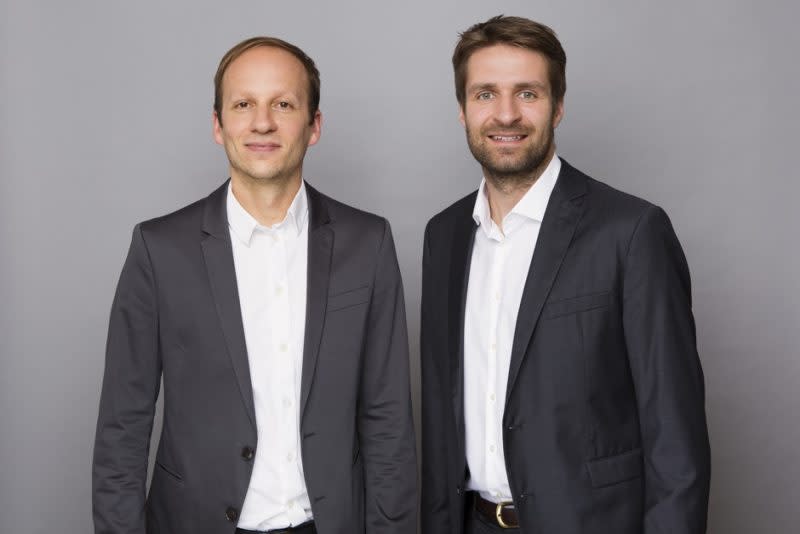 The topic of sustainable energy has received increased attention in recent weeks. It is not just about becoming less dependent on geopolitical developments like aggressive wars. The realization that we cannot meet the ever-increasing demand for electricity, for example for the mobility transition, without additional, non-destructive energy sources has re-emerged.

However, this is a more complex investment. Ecosia provides the solar startup with the sum of three million euros as capital. Zolar wants to use this for a €20 million loan to finance his own rental offer. Because since last year, Zolar not only sells the solar systems, but also offers rental models. However, this means that the Berlin startup first has to pre-finance the systems.

In business, it is the area of ​​mobility that drives business at Zolar. Just a few weeks ago, the company announced that it would be collaborating with automaker Toyota. The common goal: Homeowners who drive an electric car should be able to recharge electricity from their own photovoltaic system and control the charging process via an app. The entire offer comes in one package. There is a solar system, a wall box (charging station for the car) and an electric car for rent.

A system for a 20-square-meter roof that includes power and energy storage, offering up to 70 percent independence from the grid, costs around €12,000. This is the starting price. Also, there are larger systems at higher prices. Next year, Zolar wants to sell three times as many systems and generate sales of 100 million euros, as company founder Alex Metzler explained to Gründerszene. Investors such as Energy Impact Partners and Heartcore Capital have been involved in various funding rounds in the past, funding Melzer and his co-founder Gregor Loukidis with €35 million.

Financier Ecosia recently launched its own climate technology fund, the Global Fund. The non-profit search engine wants to raise the sum of 350 million euros to create the largest climate technology VC in Europe. Half of this sum has already been firmly committed. The first closure is planned for the first half of 2022.