Why the Patent Office refuses to register trademarks like “Hijoputa” sausages 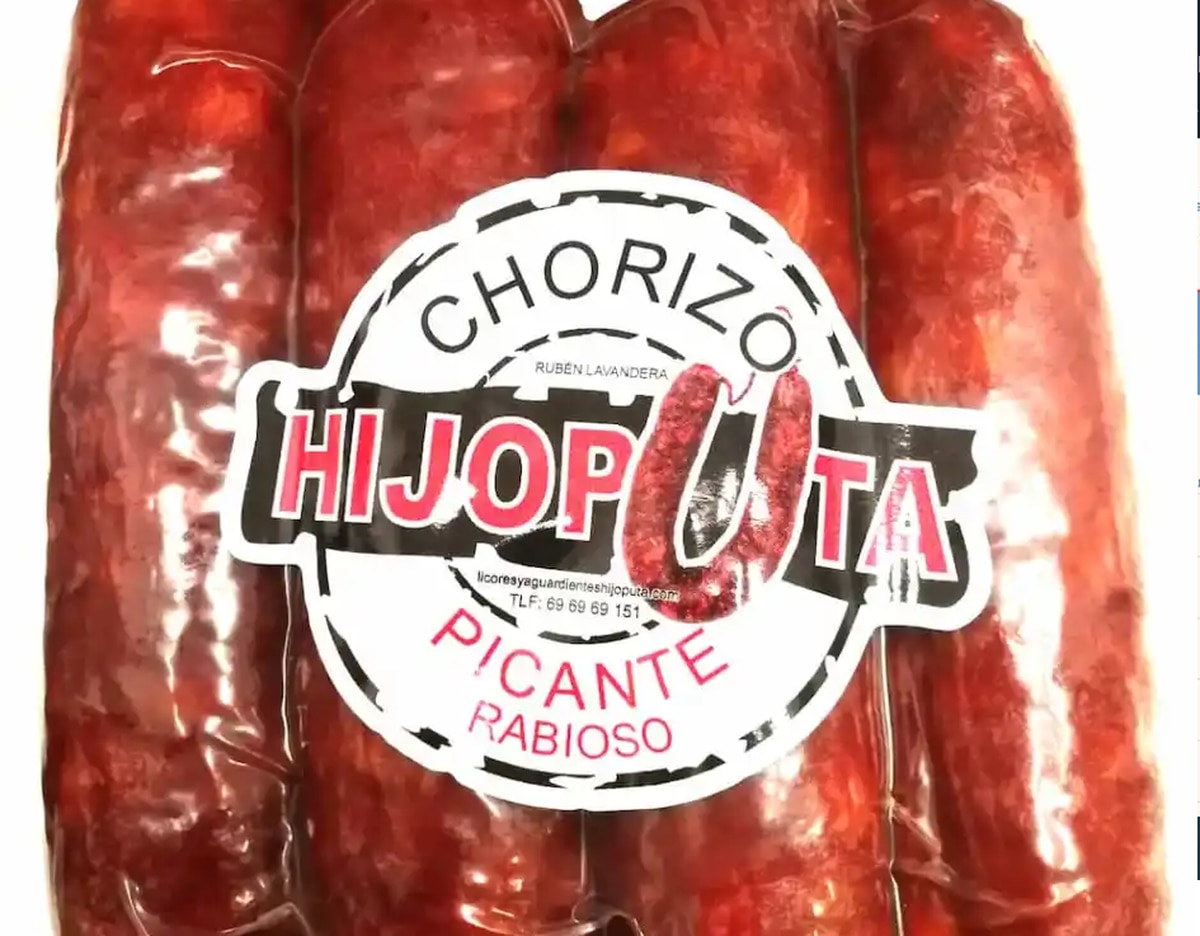 The Spanish Trademarks and Patents Office (OEMP) has just rejected an Asturian businessman’s application to register his sausages with the “Hijoputa” label, applicant Rubén Lavandera confirmed to this newspaper. It’s not the first time a headline like this has been transcended. A look at the newspaper library shows previous attempts: the company tried it before the Office for Harmonization in the Internal Market (OHIM) back in 2009who rejected the proposal when than the General Court of the European Union (TGUE) when the company appealed.

There are other similar examples. In January, the OEMP rejected the attempt by four comedians to register the Spanish trademark that I have hung here. In 2018, the TGUE rejected the appeal from La Mafia is sitting at the table, an Aragonese chain of Italian restaurants. they keep using the name in Spain, but could not register the trademark at European level. The application of a German spirits company was also rejected at municipal level to register the Ficken brand (Shit or shit). These rejections create headlines promoting these companies, knowing in advance that they don’t have everyone to register that type of name.

Article 5 of the Trademark Act, which refers to “absolute prohibitions”, stipulates that signs “contrary to the law, public order or morality” may not be registered. The last point, that of morality, is very subjective, “which allows the registrar to decide if there is any doubt,” says Guillermo Ramos, partner at White Towers, a law firm specializing in intellectual property. The message sent to the Asturian businessman states that his request “is against good morals, since it can offend the sensibilities of a large part of society, since it is offensive and impolite”.

“It is logical that a brand called ‘Hijoputa’ would be rejected on this basis. It’s not very complex,” adds Ramos, who classifies this type of conflict as “anecdotal.” “There are very few companies that try to label their products with names like that,” he continues. One of the most famous cases approved by the OEMP are the asparagus “Cojonudos“. “Anything contrary to morality or public order is something subjective. There are some meanings that, while controversial, are not that offensive. Whore’s son is very clear,” adds Ramos. The fine line that separates what is authorized by the OEMP and what is not seen in any other brand that Lavandera has been able to register, the damn mother’s beers.

That OEMP guide to absolute bans specifies: “Are such signs contrary to good morals in the sense of moral behavior that is demanded and demanded in normal coexistence of people who are considered honest. It is a concept that is sometimes not easy to define precisely because it depends on the social validity of certain values ​​and the more or less social permissiveness. In order to determine this type of mark, the target audience of the product or service for which registration is sought must be taken into account.

“Furthermore,” the OEMP continues, “the fact that part of the relevant public may find the most offensive statements acceptable is not sufficient to presume that it is perception that needs to be taken into account. The assessment of whether a sign is contrary to morality cannot be based on the perception of the part of the public that is not offended by anything or the part that is easily offended, but must be based on the criteria of a reasonable People with average thresholds of sensitivity and tolerance”.

The same businessman who tried to register “Hijoputa” sausages has been selling a liquor of the same name since 2012. “The fact that the OEMP refuses to register the trademark does not mean that the businessman cannot market it. It’s just vulnerable to the possibility of another company using the same name,” comments the intellectual property attorney. Sources from the OEMP explain that this body is limited to registration or denial of trademarks, but does not have jurisdiction for sanctioning. If a product’s name offends a specific person or group, the company responsible risks being sued by those people in court.

- Advertisement -
Share
Facebook
Twitter
Pinterest
WhatsApp
Previous articleAlejandro Blanco: “Lambán wanted the candidacy to be a fight for constitutional rights and independence”
Next articleBSC-CNS and Lenovo will collaborate on the R&D of supercomputing technologies in priority sectors in Spain and the EU