Why the corona numbers are rising again 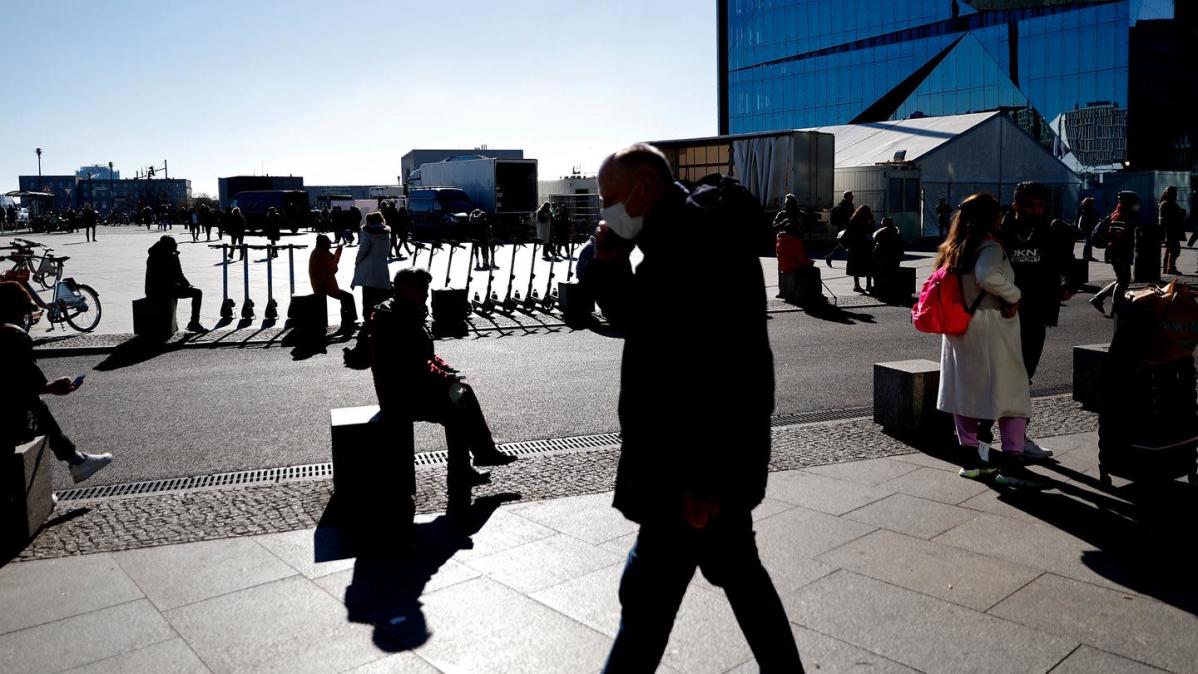 The peak of the omicron wave seemed to have passed a long time ago. But now the incidence is rising again. How can this be explained and how could I continue now?

Never in Germany have so many people been infected with the corona virus in such a short time as this year. But at least the omicron wave seemed to have peaked in mid-February: Corona numbers fell for weeks, even if they were still high. Now the trend is reversing: the incidence is rising again. And the Robert Koch Institute (RKI) reports for the first time more than 250,000 new infections in a single day. How can it be?

More infections with the new variant of Omicron

The biggest reason is (once again) a new variant, which isn’t really that new. BA.2 is a subvariant of omicron, closely related to BA.1, which was initially known as omicron and has so far determined the course of the infection in Germany. Now its sister variant BA.2 is catching on.

So it was only a matter of time before the new Omikron variant caught on. The RKI reported the first cases of BA.2 in December. Meanwhile, BA.2 probably also accounts for the majority of infections in Germany: in the week of February 21-26 it was 48.2 percent, since then the proportion should have increased even more.