Why not to raise the price of bread? 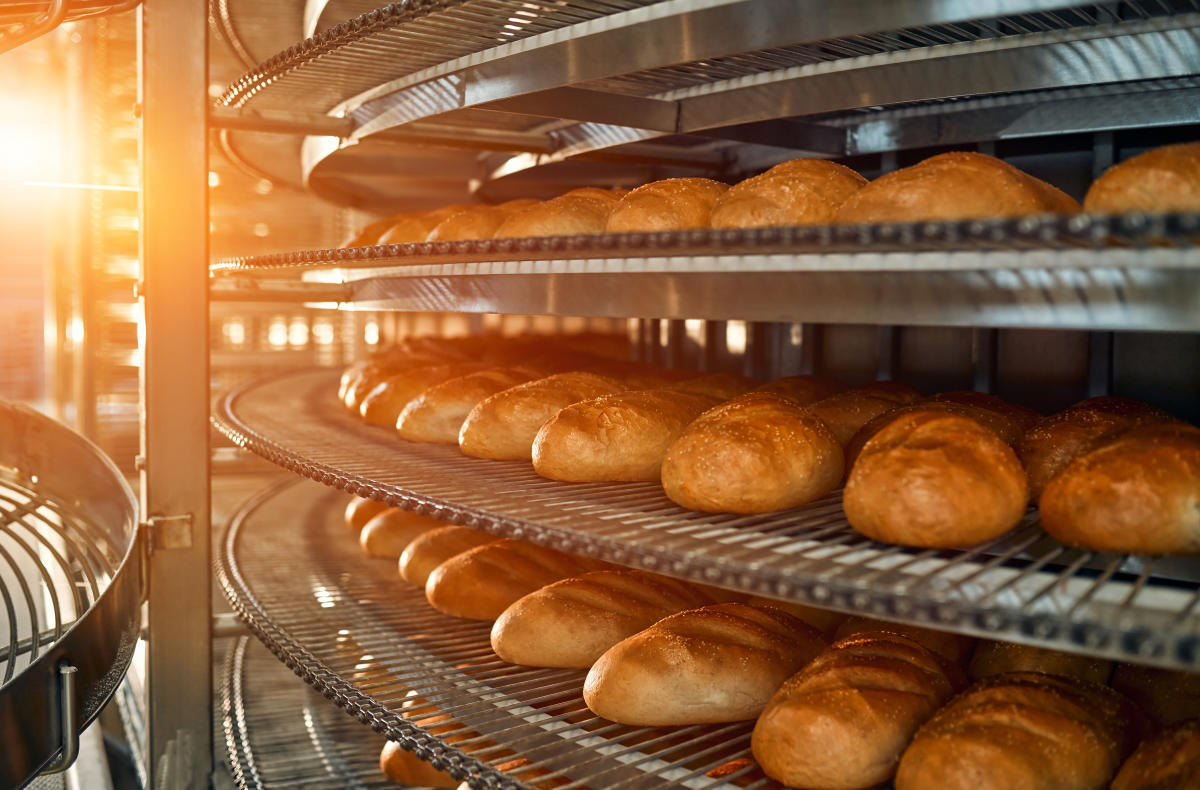 There are already several consumers who have become aware of a reality when they go shopping at the supermarket: the loaf of bread has warned its price. This new price is a reflection of the tensions of the war in Ukraine. Pasta is up almost 20% compared to a year ago. The flour, and 12% its maximum since it began to be measured four years ago. Bread is 6% more expensive.

For this reason, while wheat prices continue to rise due to global uncertainty and the fear of shortages of wheat and flour, consumers once again feel how the shopping basket is becoming more expensive every day. But why are the prices of these products rising?

Both Russia and the Ukraine are big wheat producers and represent almost 30% of world exports, then the International Monetary Fund (IMF). Black Sea ports are now closed, making it increasingly complex to complete imports. The price of wheat has also skyrocketed since the war began: it rose by 50%, also reaching all-time highs.

In addition, China, the world’s largest consumer of wheat, has announced that its harvest would not be very good due to weather factors.

Why does your precious go up if it was collected in 2021?

The doubt comes when we know that the sunflower oil or wheat was collected in 2021 and stored. But what explains why the price rises despite this fact is that when a good is scarce or there is fear that it is far away, its price rises. Also, a baker may have bought the sacks of flour months ago, but you will have to replace them sooner or later and this will be more expensive. In the case of oil, it has been rising for months. Therefore, no single rise has occurred because of the war.

Can this rise be reversed?

The answer is that it is really complicated because oil and flour are goods with an inelastic demand: their consumption does not decrease rapidly when prices rise, since they are basic products. Also, keep in mind that they already pay and VAT of 4%the lowest level and therefore, there is no possibility of making them cheaper in this way, unlike gasoline that is taxed with 21% VAT.

However, we must consider that this increase in food affects the economies of households with lower incomes more, since they are the ones that allocate more budget to basic products.

who has the cheapest price

The lowest prices are those of the bakeries. These companies distribute the bread made in bulk to many establishments. depending on the order, shops can sell it for 40, 50 or 60 cents to obtain and margins close to 25%. Artisan bread, often prepared in the back room of the bakery, costs even more than 80 cents.