Why I don’t trust Gustavo Petro 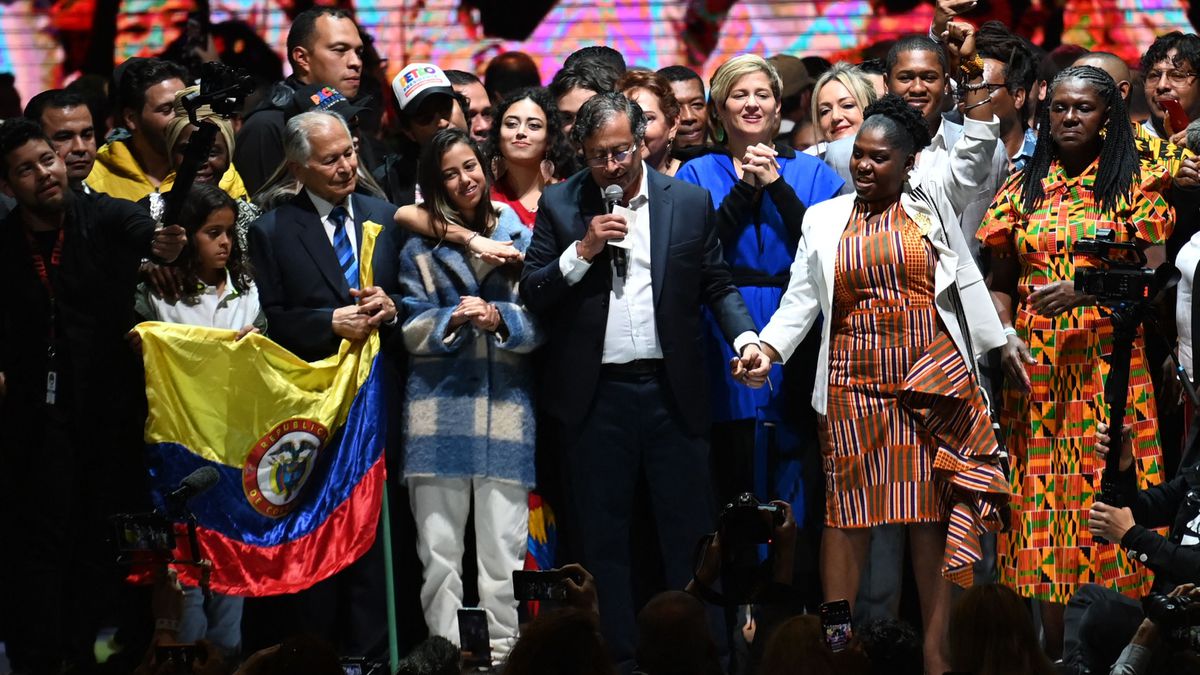 It is very understandable that the left around the world is enthusiastically celebrating Gustavo Petro’s triumph. When you consider that he defeated a veritable grotesque of the most grotesque right-wing populism, it’s even easier to understand so much international glee. That absurdly corrupt businessman, Rodolfo Hernández (whose political role models were Trump, Bolsonaro and Bukele), who in his own words “wiped his ass with the law” and even proclaimed himself an admirer of “the great German thinker Adolf Hitler”, was the incarnation a straw doll. Petro somehow confronted and defeated the cartoon of a cartoon. But that doesn’t make the winner of the Colombian elections a statesman.

I’ll try to explain why I don’t trust Gustavo Petro at all, although before he starts governing this has the characteristics of an intuition, if you will, of fear or injustice, rather than certainty. There will only be certainty when he really governs the country and when Colombia has at least experienced the test of a few months of his government. In the meantime, like any other ruler, you must agree with him when in doubt.

Hopefully the above is just prejudice on my part and false intuition. The more I am mistaken in my suspicions, the better for Colombia and the better for all of us Colombians. However, my intuition also has real foundations: Petro was initially a lousy mayor of Bogotá. For four years he devoted himself to fighting with friends and foes rather than ruling. His closest associates and allies quit after only a short time and slammed the door. The Director of International Relations at the Bogotá Mayor’s Office, Daniel García-Peña, branded him a “despot” when he resigned. His partner in the armed struggle, the M-19 guerrilla, and one of the authors of Colombia’s 1991 constitution, Antonio Navarro Wolf, irrevocably resigned from the government secretariat after almost three months in office. The justification couldn’t be more ironic: “Because of a toothache”.

Some of the strongest left analysts voted for him (or rather against Hernández) and held their noses: the great jurist Rodrigo Uprimny, for example, director of the think tank most respected in Colombia (Dejusticia), did so despite the fact that “his caudillismo worries me” and despite the fact that “he poses risks to the rule of law because of his populist attitude and some of his proposals”. He also lamented “some dirty strategies in his campaign, especially against centrist candidates”. Essayist Mauricio García Villegas went a little further when he sang his voice for Petro. He did so, he wrote, despite “his dogmatism, his arrogance, his lack of intellectual honesty and his inability to work as a team”. The truth is that voting for Hernández was more unthinkable and undignified for them than for Petro, but they could not deny the contempt the new Colombian president has always felt for democratic liberalism.

I did not vote for Petro, much less would I have voted for Hernández, not only on intuition, nor on the basis of previous arguments, but also on the basis of other concrete data. Do you remember Wikileaks? Well, in some of the documents leaked by Assange and his team, you can read politician Gustavo Petro’s successive visits to the United States Embassy. In his conversations with the representatives of the great power in Colombia (which the ambassador summarizes in his cables), he, perhaps to ingratiate himself with them, speaks out against the then comrades and colleagues of his own party and denounces left-wing extremism, Polo Democratic, among them my dear friend Carlos Gaviria, the first candidate of the Colombian democratic left to win several million votes. Carlos himself told me not once, but several times, how at night Petro changed the decisions that the party leadership made during the day. As? change agreements. Of this there is not only one dead witness, but also living witnesses.

For all that, I don’t trust Gustavo Petro. However, I have to admit that he was also a very courageous senator when he denounced Álvaro Uribe, the appalling “hoaxes” and the paramilitaries who support the most heinous and bloody programs of this government. There is something very good and redeemable about Petro’s legislative (not executive) past. As a congressman, he was an experienced and determined politician. Which of the two will be President of Colombia? Since a President’s function is not activism or denunciation, but the implementation of a program, I think he will tend to be a mediocre administrator, a sectarian politician, an authoritarian boss, and a cunning and unforgiving ideologue. I wish nothing more than to be wrong and for Colombia to have a great President. In any case and until proven otherwise I do not like youMr Peter.