Why did most Alabama basketball players skip voluntary shooting practice before losing the NCAA Tournament? 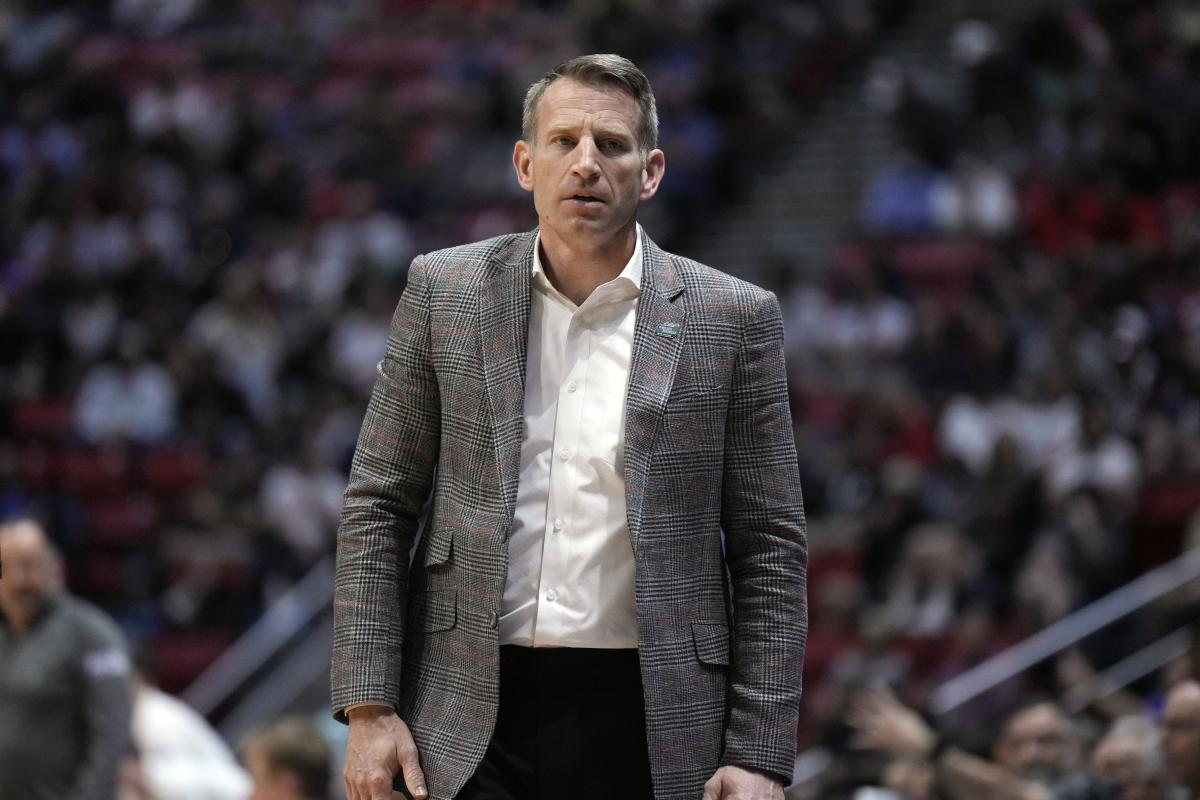 “I shot it real good,” Oats said. “I thought he was ready to play, and three minutes into the game he hurt his knee, he can’t play the rest of the game.”

That was problematic on multiple levels. Quinerly was the only player to go to volunteer shooting practice that night. The next morning, only three players showed up for another voluntary target practice. Jaden Shackelford and Keon Ellis were the other two listed by Oats.

So most of the team opted out of either of the two practice shooting opportunities before the Crimson Tide’s opening game of the NCAA Tournament.

More team members in attendance wouldn’t necessarily have moved to Alabama defeating Notre Dame on Friday. Alabama lost 78-64. But it’s not a good reflection of the overall dedication of this team that ended the season on a four-game losing streak.

“Our main guys made the most of the shots, got the most of those shot times,” Oats said. “But JQ was the only one who came last night.”

Oats said most teams gave up their 20-minute shooting times, but Alabama decided to keep their time and make it voluntary.

“We volunteered it because we wanted the guys to be smart and make sure their legs were fresh,” Oats said. “And some guys had gone the night before and he didn’t. So he went. We had filming times in a high school gym every night here because our guys go to the gym on their own a lot at home. He filmed it very good last night.”

MORE ALABAMA BASKETBALL: The freshman basketball guard from Alabama has been working on his hair since the second grade.

Oats said he felt the team’s maturity was not exactly the same as the 2020-21 team.

“So the acceptance was there for most of them most of the time,” Oats said. “We definitely didn’t have the experience that Notre Dame had with their guys playing a lot of games. Just maturity, experience, those things go a long way.”