Why are we getting more and more depressed? 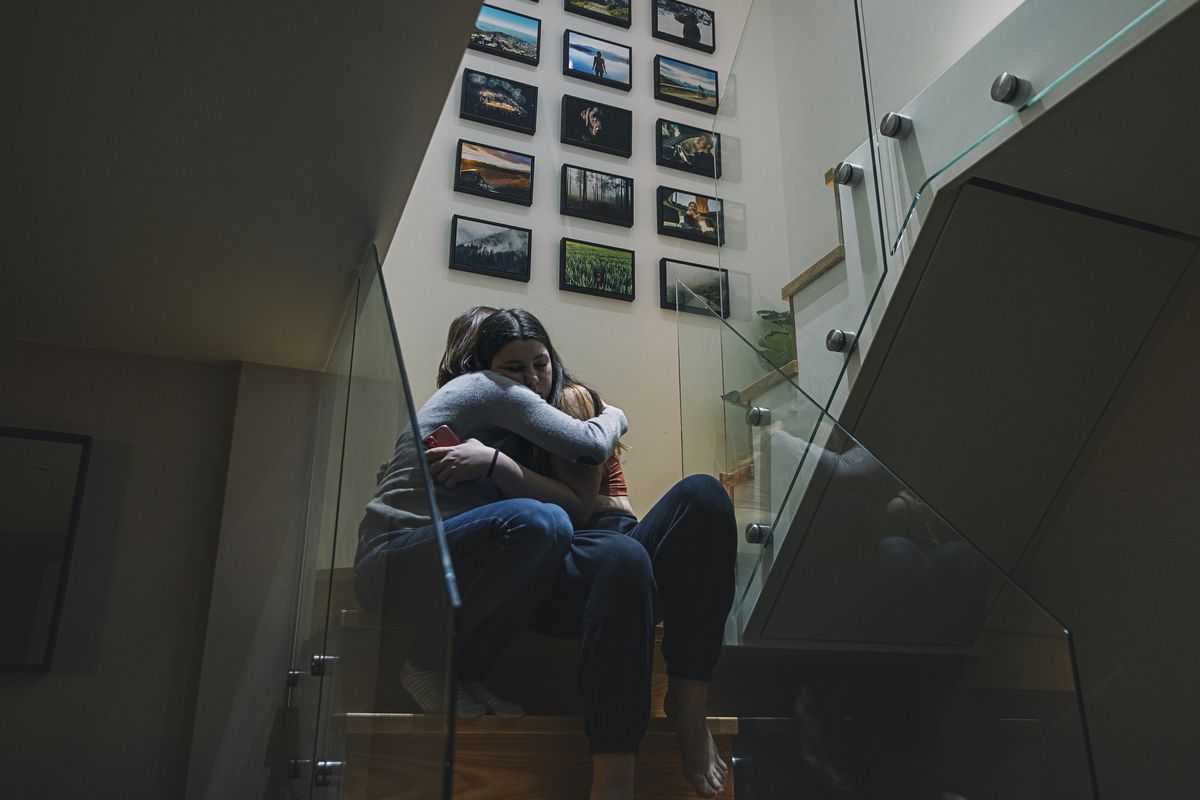 Lately, there’s one illness that’s on the rise that doesn’t seem ready to give us a break: depression. At least that’s what the World Health Organization (WHO) estimates. 322 million people in the world suffer from it, 18% more than ten years ago. Also known as major depressive disorder, it is characterized by low mood, decreased interest, impaired cognitive functioning, and problems with sleep or appetite. In addition, it is recurrent and costly, tends to become chronic, and creates suffering and disability.

Do we know what causes it? Unfortunately not. However, there are enough studies on its risk factors, that is, the characteristics and circumstances that make us more likely to fall into its clutches.

Some, as common sense dictates, relate to dramatic life events, such as the death of a loved one or the diagnosis of a serious illness. However, there are many other risk factors for depression that are less well known but are nonetheless important.

Perhaps the most consistent and well-known risk factor for depression within socio-demographic factors is sex. In general, regardless of country or culture, post-puberty women are twice as likely to suffer from depression as men.

However, other risk factors for depression have also been found, such as age, marital status, level of education or race. Exactly this disorder more common in young adults; for single, separated or divorced persons; and in those with a lower level of education and the white race.

It has also been found that depression is more common among low-income, unemployed and low-income people residents in urban areas.

Genetic Factors: The tendency to depression is inherited

First-degree relatives of patients with depression are at increased risk about three times as likely to develop this disorder. Studies suggest that between 26% and 42% of the variation in depression is due to genetic influences. There is also evidence that this heritability is more pronounced in early-onset and relapsing-remitting depression.

Still, no particular gene or group of genes has been found that is reliably linked to depression or involved in parental transmission… It’s too heterogeneous.

In parallel, neuronal abnormalities in certain regions of the brain have been documented in adults. Structural abnormalities were mainly found in the gray matter volumes of the hippocampus amygdalathe anterior cingulate cortex and the dorsolateral prefrontal cortex.

Depressing ourselves also alters neural function. Specifically, there is increased brain activation in subcortical emotion processing regions such as the amygdala and limbic circuits, combined with decreased activation in cognitive control regions.

It doesn’t just happen in adults. The same abnormalities in neuronal function and structure have been found in children of depressed parents, even before the onset of the depressive episode. And that leads us to suspect that they make us more susceptible to this disorder.

There is evidence that the tendency to express negative emotions (fear, anger, sadness, fear), as well as mood swings and negative thoughts implies a increased risk of developing depression. It’s called neuroticism.

On the other hand, there are more cases of depression among people than Achieve high introversion. It refers to individuals who tend to prefer solitary activities that focus more on their thoughts, feelings, and moods than on seeking external stimuli.

Research also suggests a link between having a depressive disorder and having a low score conscientiousnesscharacteristic of individuals without goals, informal, lazy, careless, undisciplined and weak-willed.

They also play against us — and are predictors of depression — excess self-criticism (a tendency to feel guilty and failing due to unrealistically high expectations of oneself) and dependency/sociotropia (feelings of helplessness and fear of abandonment as a result of a high emotional dependency on others).

Another attitude that promotes depression is the so-called negative attribution style. It is the tendency to explain the negative outcomes of their experiences in terms of internal, stable, and global causes. For example: “I didn’t get the job because I’m useless, I always have been, in all facets of my life” and similar thoughts.

Something similar occurs with rumination, defined as repetitive thinking that draws attention to depressive symptoms and their effects, causes, and meanings for the person concerned.

Finally, the deficit in personal resources (social skills, appropriate problem-solving strategies or coping skills in stressful situations) is associated with an increased risk of depressive symptoms.

More than 40 years of research have documented the role of serious life events at the beginning of the depression. Depending on the type of sample examined, about 50% to 80% of people with depression reported an acute and serious life event before the onset of the disorder.

Based on a conservative estimate, we found that people with depression are 2.5 times more likely to be affected a serious life event before its onset compared to those who don’t. Typically life-threatening health issues, separation and bereavement, exposure to violence, job loss, and financial insecurity.

It is equally important to consider catastrophic events or phenomena. That is, sudden, unique and powerful events affecting large numbers of people, which are often beyond the control of individuals or groups and are believed to be generally distressing. Like the Covid-19 pandemic.

exposure to negative events in childhood It also puts us at risk for depression as we age. These events include physical and sexual abuse, psychological neglect (or abandonment), exposure to domestic violence, parental mental illness, and crime.

People with a history of childhood trauma (particularly victims of bullying and abuse or emotional neglect in childhood) are more than twice as likely to develop depression.

Perhaps one of the most surprising aspects of depression is that it is often accompanied by other mental disorders. In particular, anxiety disorders, substance-related disorders, eating disorders and sleep disorders.

On the other hand, a chronic or serious medical condition is a risk factor for depression. In addition, a link has been found between depression and a variety of physical illnesses: acute myocardial infarctionAsthma, cancer, cardiac arrhythmia, chronic coronary syndrome, chronic obstructive pulmonary disease, congestive heart failure, some neurological disorders such as Alzheimer or epilepsy, thyroid problems, diabetes, obesity, some pathologies of the digestive system, hypertension, osteoarthritis, osteoporosis, kidney failure, rheumatoid arthritis, stroke… Not forgetting fibromyalgia and chronic fatigue.

Taking all these factors into account can prevent depression, but also better understand it. And perhaps it will allow us to stop its feet in its unstoppable advance.

This article was originally published on The conversation. here you can read the original.

- Advertisement -
Share
Facebook
Twitter
Pinterest
WhatsApp
Previous articleTeodulfo Lagunero dies, PCE fighter who secretly introduced Carrillo to Spain
Next articleThe PSOE registers a legislative reform in Congress this Friday that returns the renewal of the TC to the incumbent CGPJ