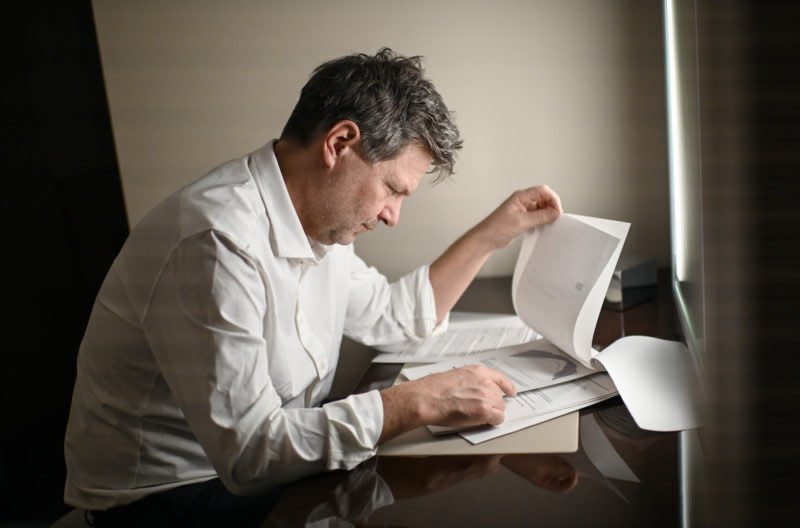 The United States, the EU and their allies have imposed thousands of sanctions on the country led by President Vladimir Putin since Russia’s attack on Ukraine. This makes Russia by far the most sanctioned country in the world.

However, there is disagreement among Western countries on how to deal with Russian oil and gas imports. While US President Joe Biden has now announced an embargo, the European Union is holding back. Germany, in particular, is slowing down with an eye to its own reliance on Russian gas imports.

Leopoldina’s studies, for example, suggest that Germany could survive a gas boycott against Russia, especially in the area of ​​energy supply, such as heating. Climate and Economy Minister Robert Habeck (Greens) spoke Sunday on the ARD program “Anne Will” of the threat of “delivery bottlenecks, mass unemployment and poverty” if Germany stopped importing Russian resources.

Gasoline embargo would have consequences for the automotive industry

In fact, concerns in government and industry extend far beyond the realm of energy supply. The reason: natural gas is used in many industrial sectors. Half of the electricity generated by the industry itself is generated from natural gas, for example at the Volkswagen plant in Wolfsburg.

The auto industry also uses gas to make windows or to dry paint. If there is no gas, production stops, more so than it already is due to the global shortage of chips.

Concerns about bottlenecks and rising fuel and food prices

Natural gas is also used in the production of diesel and gasoline in German refineries. Gas station prices are already rising, and so much so that the traffic light government is considering how consumers can be relieved. However, an embargo on Russian gas would make fuel production even more expensive and keep prices stable. This, in turn, would not only have consequences for private consumers, but also for the logistics industry.

Researchers at the Econtribute think tank operated by the universities of Cologne and Bonn have calculated how all these negative effects, from the automotive to chemical and food industries, could affect the German economy: Should all imports of gas, coal and oil? If Russia is stopped, gross domestic product could fall as much as 3 percent in a year. Converted to all citizens of the country, the additional costs would be 1000 euros per capita.