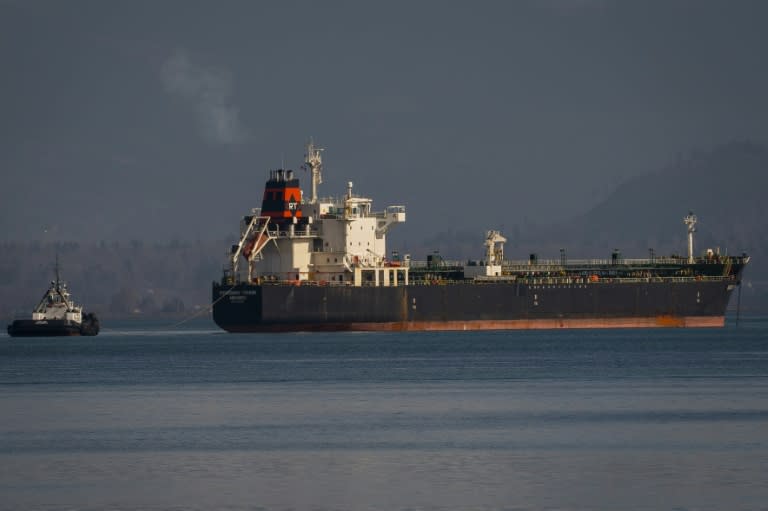 The sharp increase in the prices of petroleum products and other important raw materials has pushed up wholesale prices: in February they were 16.6% higher than in February 2021, the Federal Statistical Office of Germany announced on Monday. Wiesbaden. Therefore, the wholesale price index can be seen as a leading indicator: it shows the evolution of prices in upstream areas, which is then reflected in the selling prices of wholesale goods buyers.

There were also particularly strong price increases compared to the previous year in the wholesale trade of old materials and residues (plus 46.0 percent), of rough and sawn wood (plus 44.0 percent) and of minerals, metals and semi-finished metal products (plus 43.4 percent), as reported by the statistics office. Consequently, wholesale prices for chemicals, metal and plastic construction items, grains, raw tobacco, seeds and animal feed were also significantly higher.

The rise in wholesale prices has accelerated in recent months: in January the increase compared to the same month last year was 16.2 percent, in December it was 16.1 percent. The evolution is likely to continue, because “the current price evolution in relation to Russia’s attack on Ukraine is not included in the results”, as the statisticians emphasized.