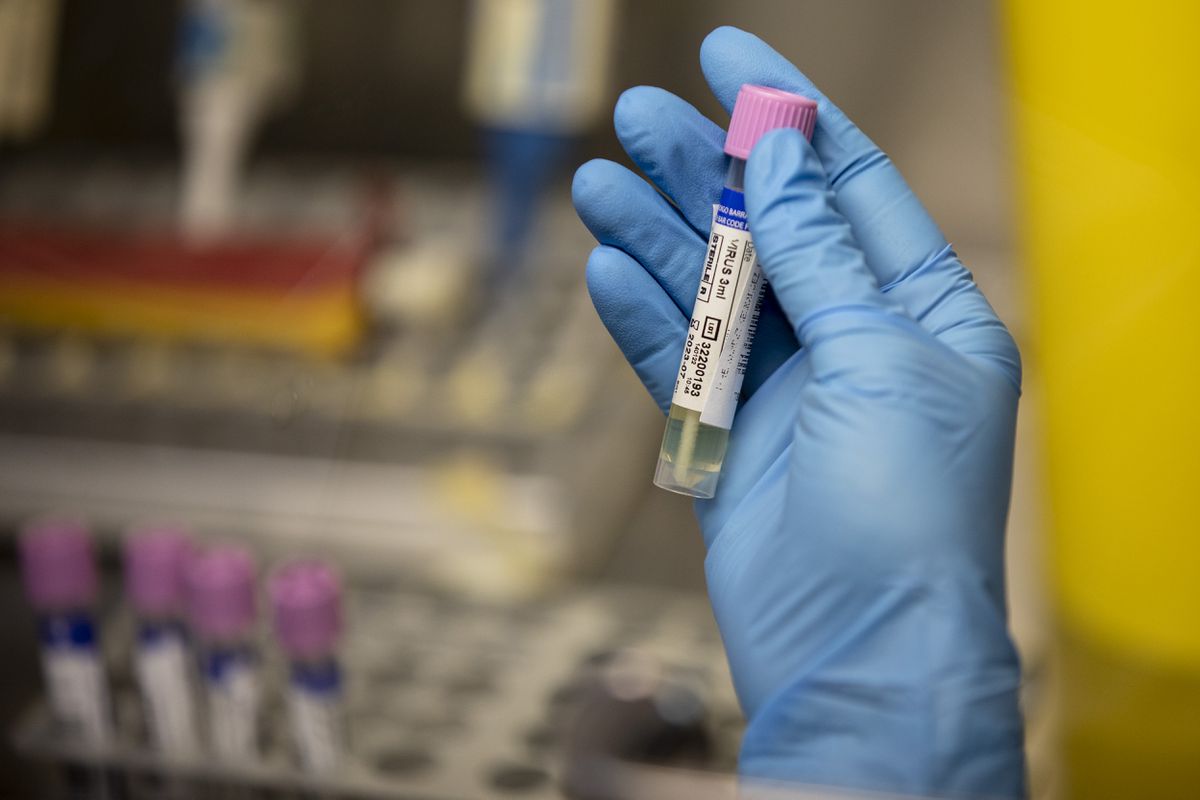 The World Health Organization (WHO) gave assurances this Saturday that the outbreak of monkeypox in Europe and in countries in other regions should not, for the time being, be regarded as an international health emergency, as is the case with Covid-19. The decision was taken by WHO Director-General Tedros Adhanom Ghebreyesus, on the recommendation of a panel of experts convened to deliberate on the seriousness of the outbreak, as a sign of concern that the surge in infected people is raising.

The WHO Emergency Committee held a meeting in Geneva on Thursday to assess whether the outbreak constitutes a “public health emergency of international concern”. This is the highest alert level the body can call out, a consideration that coronavirus and polio currently have. The declaration of the international emergency aims to improve coordination between countries and strengthen mechanisms for actively searching for cases and implementing measures that will help contain the spread of the virus.

Since the beginning of May, 3,040 cases of monkeypox have been reported from 47 countries. Monkeypox continues its upward trend across most of Europe. With more than 2,000 confirmed cases in 28 countries on the continent, chains of infection remain unchecked in the three first-hit capitals – London, Madrid and Lisbon – and the spread of the virus is accelerating in two other major cities, Berlin and Paris, but also growing in Countries like Belgium, the Netherlands and Italy.

Monkeypox is a zoonotic disease whose reservoir is in small rodents from Central and West Africa. From there it jumps sporadically to humans via liquids and triggers transmission chains that have been limited so far, because in order to infect a human being, close contact is required, such as that which takes place during sexual intercourse, but not only into you.