Who is Yrma Lydya, singer murdered in a restaurant in Mexico by her husband, 58 years her senior? 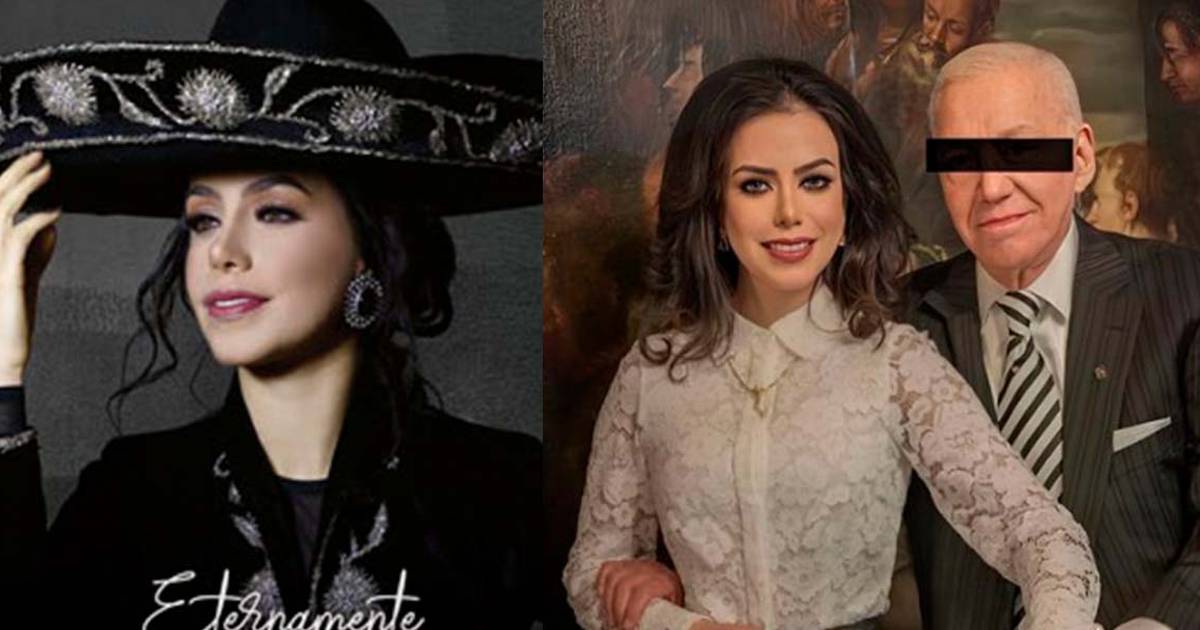 the mariachi singer Yrma Lydia Aged only 21, she was murdered by her husband on Thursday while she was in a restaurant in Mexico City.

Moments of panic were experienced at the scene when an elderly man pulled out a gun and shot the woman at least three times after an argument.

Citizen Security Secretary Omar García Harfuch reported that the singer died after receiving three bullets in the chest, after an argument with her husband in a private room of the restaurant.

Her husband, Jesús Hernández Alcocer, 79, and his driver, 46, were arrested after trying to flee the site, García said. An investigation for femicide would have been opened after this crime which cost the life of the young singer.

She was the daughter of influential businessman Carlos Quiñones, founder of Grupo Radio Comunicación SA, who died in 2020 due to COVID19.

Yrma Lydya was on tour as a guest at the GranDiosas show, a day before she was to perform. The entertainment world in Mexico is shocked by the news and they say goodbye to the artist in the networks while demanding justice.

She started her musical career at a very young age, when she was 9 years old she sang with the CDMX Philharmonic Orchestra. She not only performed in singing, but also in ballet and theater.