Who is the German company from which Ukraine has now ordered 5,000 bazookas? 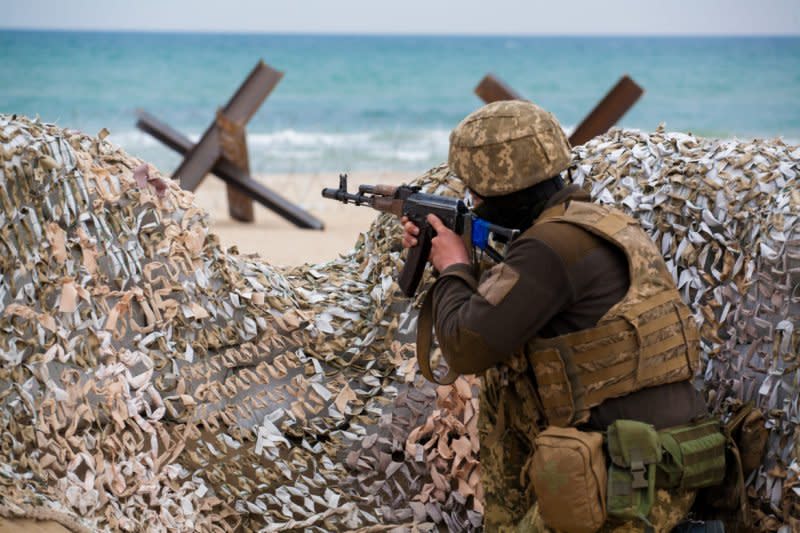 Since the federal government has so far been reluctant to deliver weapons to Ukraine, the kyiv government has now ordered anti-tank weapons from a German arms manufacturer. The total of 5,100 RGW90 HH “Matador” weapons come from the Dynamit Nobel Defense armament company in Burbach, North Rhine-Westphalia, the German Press Agency has learned from Ukrainian government circles. But who is really behind the company? We tell you.

The Würgendorf plant was built in 1903 and was acquired by Dynamit AG (DAG) in 1928. DAG has a centuries-old and fragmented history. The roots of the company go back to the Swedish scientist and inventor of dynamite, Alfred Nobel, and his company, which was founded in Hamburg in 1865. In 1876, the DAG joint-stock company emerged. By World War I, the company had become the largest producer of gunpowder and ammunition in Europe, and during World War II it had a near monopoly on the manufacture of explosives in Germany.

Several decades later, the arms company was finally broken up in 2004 by then-parent company MG Technologies and sold to the Israeli state arms company Rafael. “DND, Dynamit Nobel Defense GmbH (DND) emerged from the defense technology division as an independent defense technology company based in Burbach,” says the company’s website. Everything related to defense production was moved to Burbach in the same year as the restructuring.

The medium-sized company, currently employing just over 250 people, is now the main contractor for the Panzerfaust 3 and thus the most important supplier of hand-held anti-tank weapons to the German armed forces. According to company information, the Panzerfaust 3 is “the most powerful anti-tank sidearm for dismounted forces to date.” Current areas of defense development include rockets and rocket motors, warheads, protection modules, shoulder-mounted low-recoil anti-tank weapons, and aerosol fire extinguishers. According to a marketing video, the DND plant has its own shooting bunker in which bladed weapons can be tested “in all roles.”

The delivery to Ukraine involves RGW90 HH “Matador” type weapons. The bazooka, which weighs around eight kilograms, is effective against armored vehicles and, according to the company, has a low heating effect on the rear and can therefore also be used in confined spaces. In 2009, Israeli soldiers tested the weapons in the Gaza Strip for the first time.

The Würgendorf-based company describes itself as a “world technology leader in the field of ballistic shoulder weapons”. According to the DND, more than 20 armed forces around the world rely on high-tech weapons systems from North Rhine-Westphalia. The company does not disclose what they are.

Dynamit Nobel and the successor company DND have always come under severe criticism in the past, especially in view of the troubled involvement in World War II, when DAG employed forced laborers and concentration camp prisoners in some cases. In the early 2000s, the mining systems they produced in particular were considered controversial. Because: The anti-tank mines the company has manufactured for the German armed forces are suspected of being used against people, which would violate the Ottowa Convention, a 1997 international treaty that bans anti-personnel mines. As late as 1992, according to the Taz report, the company was advertised in a specialized newspaper with the slogan “Dynamit Nobel – the first address for mines”.

- Advertisement -
Share
Facebook
Twitter
Pinterest
WhatsApp
Previous articleThe bills reach a deal for the new stadium, with a record amount of taxpayer money to fund it
Next articleIraq coach: Facing Syria is a final