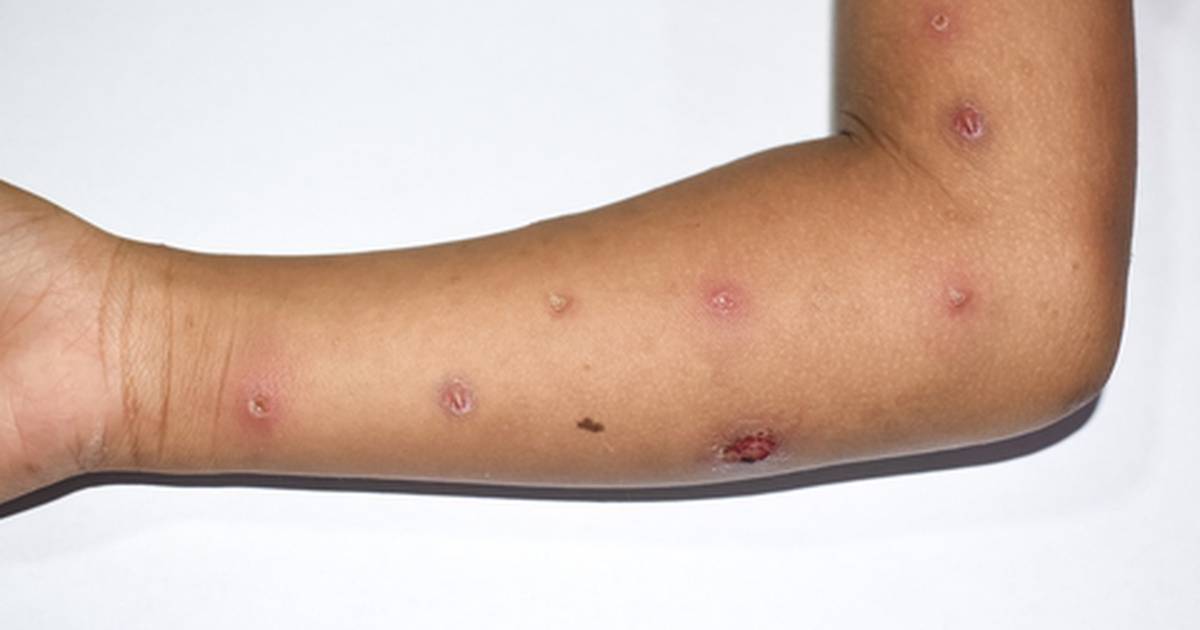 The World Health Organization (WHO) announced on Wednesday that it had reconvened its emergency committee to assess the evolution of the coronavirus. monkeypox outbreakwith which more than 6,000 people in 58 countries have already been infected.

The CEO of the organization, Tedros Adhanom Ghebreyesustold a press conference that the WHO expert group will meet on 18or earlier, if necessary“to determine if the level of risk is maintained”moderate” that this epidemic was attributed on June 27 or should it be declared an international health emergency, such as covid-19.

An emergency is usually declared when a contagious disease spreads in many countries in an uncontrolled manner and governments are required to adopt special preventive measures to stop its spread.

The virus is already circulating in 58 countries, mostly European, where 80% of cases are concentrated, Tedros said.

The true number of cases is believed to be higher, but the scarcity of diagnostic tests makes it difficult to establish the discrepancy.

The WHO official also expressed concern about the spread of the virus in endemic regions of Central and West Africa, which were unaffected at the start of this outbreak which began in May in the UK . “WHO is working with countries and vaccine manufacturers to coordinate the distribution of vaccines, which are currently in short supply and must be accessible to the most vulnerable people,” he said.

On the other hand, the WHO announced that it was working with the LGTBI+ community to “break the stigma” associated with the spread of the virus and offer reliable information so that society can better protect itself.

Tedros concluded his speech with a message of thanks to people infected with this virus who share their experience via social networks and “help normalize a disease that can affect anyone”.