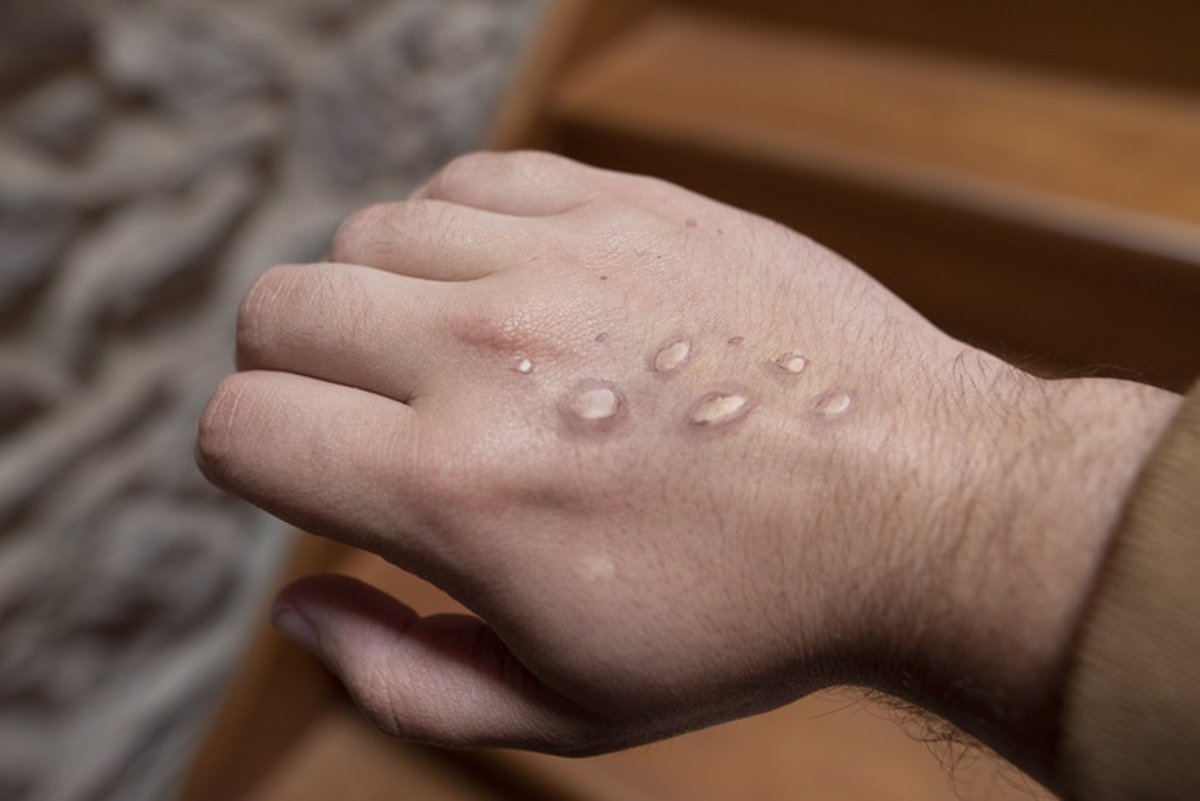 The International Health Regulations Emergency Committee has acknowledged that the activity of the virus that causes monkeypox has been “neglected and poorly controlled for years” in countries in the African region of the World Health Organization (WHO), although it believes that the outbreak “is does not constitute “an emergency is a public health emergency of international concern.

In this sense, the agency has recalled that the current outbreak of monkeypox, which is affecting many non-endemic countries, is “unusual” and particularly affects young men who have sex with men and have not previously been vaccinated against smallpox

“Given the low level of population immunity to smallpox virus infection, there is a risk of ongoing transmission to the general population that should not be overlooked,” experts said, warning that responding to the outbreak will require international concerted efforts.

Although some members of the Committee have had different views, the Committee has unanimously decided to inform WHO Director-General Tedros Adhanom Ghebreyesus that, at this time, it must be determined that the outbreak is “not” a public health emergency of international concern.

However, they have noted the emergency nature of the event and stressed that controlling the spread of the outbreak will require intense response efforts. “The event should be closely monitored and reviewed after a few weeks, as more information about the current unknowns becomes available, to see if there have been any significant changes that might warrant a review of their advice,” they advised.

Finally, the Committee stressed the importance of analyzing an increase in the growth rate of reported cases over the next 21 days, both within and outside the currently affected populations; the occurrence of cases among sex workers; Evidence of significant spread to and within additional countries or significant increase in case numbers and spread in endemic countries; the increase in case numbers in vulnerable groups such as immunocompromised individuals, including those with poorly controlled HIV infection, pregnant women and children; and evidence of increased morbidity or mortality and hospitalization rates, among others.