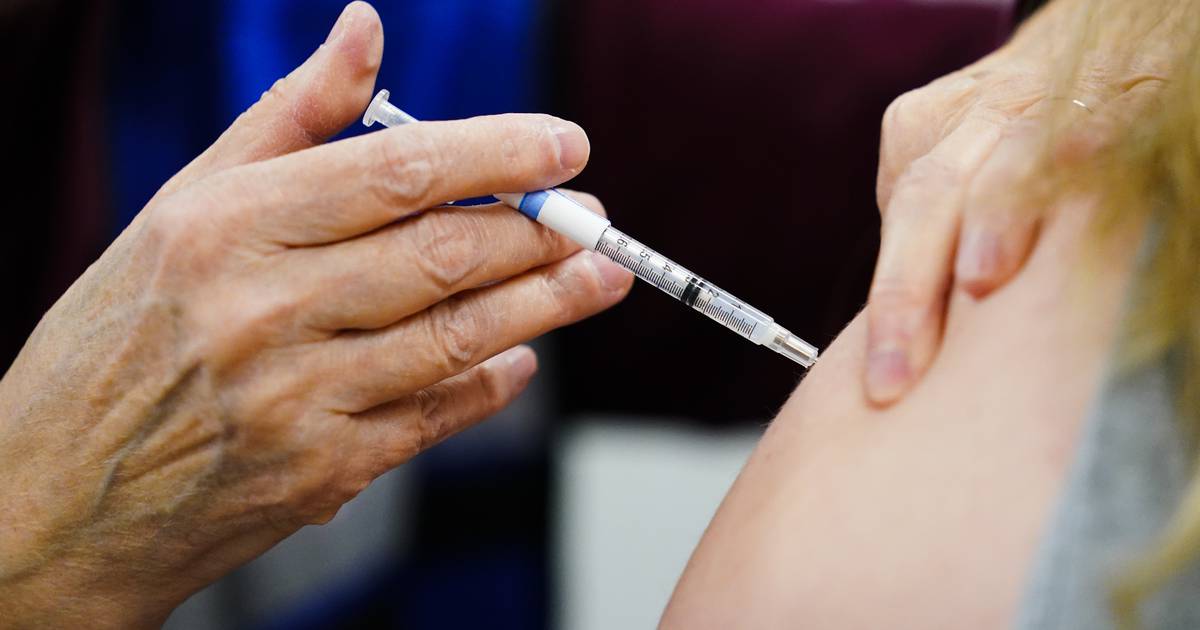 The number of coronavirus cases rose 18% last week, with more than 4.1 million cases reported worldwide, according to the World Health Organization.

In its new weekly report, the UN health agency said the global death toll remained relatively similar to the previous week, at around 8,500. Deaths associated with COVID-19 rose in three regions : the Middle East, Southeast Asia and the Americas.

The largest weekly increase in infections was recorded in the Middle East, where it rose by 47%, according to the report published on Wednesday evening. Infections have increased by around 32% in Europe and Southeast Asia, and by 14% in America, according to the WHO.

Cases were on the rise in 110 countries, mainly due to the BA.4 and BA.5 variants of omicron.

“This pandemic is changing, but it’s not over,” Tedros said this week at a press conference. The ability to track the genetic evolution of COVID-19 is “under threat”, he said, as countries have relaxed controls and genetic sequencing efforts. This could make it more difficult to identify potentially dangerous new variants.

Tedros called on countries to immunize their most vulnerable populations, such as medical personnel and people over 60, noting that hundreds of millions of people are still unvaccinated and at risk of serious illness and death. .

Although more than 1.2 billion COVID-19 vaccines have been administered worldwide, he noted, the average vaccination rate in poor countries is around 13%.

“If rich countries are vaccinating children as young as 6 months old and planning to do new vaccination campaigns, it is incomprehensible to suggest that low-income countries should not vaccinate and stimulate their most at risk (people) “, did he declare.

According to figures compiled by Oxfam and the People’s Vaccine Alliance, less than half of the 2.1 billion vaccines promised to poor countries by the major Group of Seven economies have been delivered.

The United States this month authorized vaccination of infants and preschoolers against COVID-19 and unveiled a national plan targeting 18 million young children. U.S. officials have also recommended that some adults receive fall booster doses adjusted for new strains of coronavirus.

- Advertisement -
Share
Facebook
Twitter
Pinterest
WhatsApp
Previous articlePresident Guillermo Lasso after the end of the strike: “We are here to build a better Ecuador”
Next articleOH MY GOD! Will Bad Bunny give a free concert online? So you can watch the live stream