When was Al-Ittihad’s last league…and how many championships did Al-Ameed have in the Saudi League? 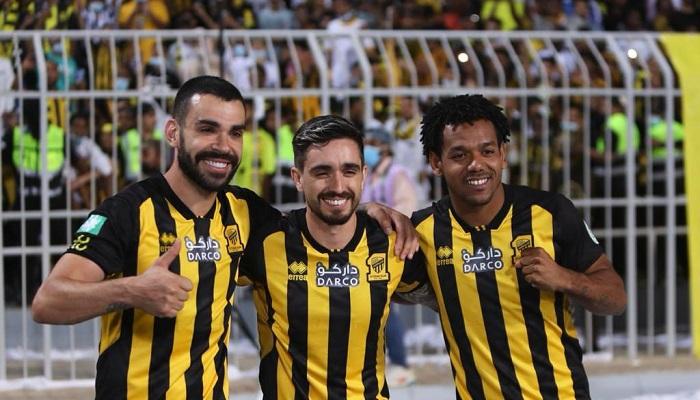 When we talk about the Al-Ittihad club, we are dealing with the dean of Saudi clubs, as it is the oldest team in the Saudi League.

was founded the Union On January 4, 1927, he is a permanent competitor since his first appearance in all Saudi and continental championships.

The Tigers in recent years experienced a certain collapse, even the team was on the verge of relegation from Saudi Professional League On two occasions, he finally woke up.

Al-Ameed was back in strong contention for the 2020-21 Saudi League, and has the greatest chance of winning the title in his current 2021-22 season.

Many fans began to wonder about the latest Federation league, with the end of the season approaching and their restoration of the title missing for years.

When was the last union league?

Al-Ameed won the title at the time after strong competition with Al-Hilal who came in second place, beating Al-Ahly and Al-Shabab who came in third and fourth place.

How many league championships in the Saudi League?

Al-Ittihad’s number of championships in the Saudi League is 8 so far and it has won the second place 7 times.

Al-Ameed is third in the ranking of the club with the most titles won, behind Al-Hilal and Al-Nasr.