When there is no more politics than pre-politics 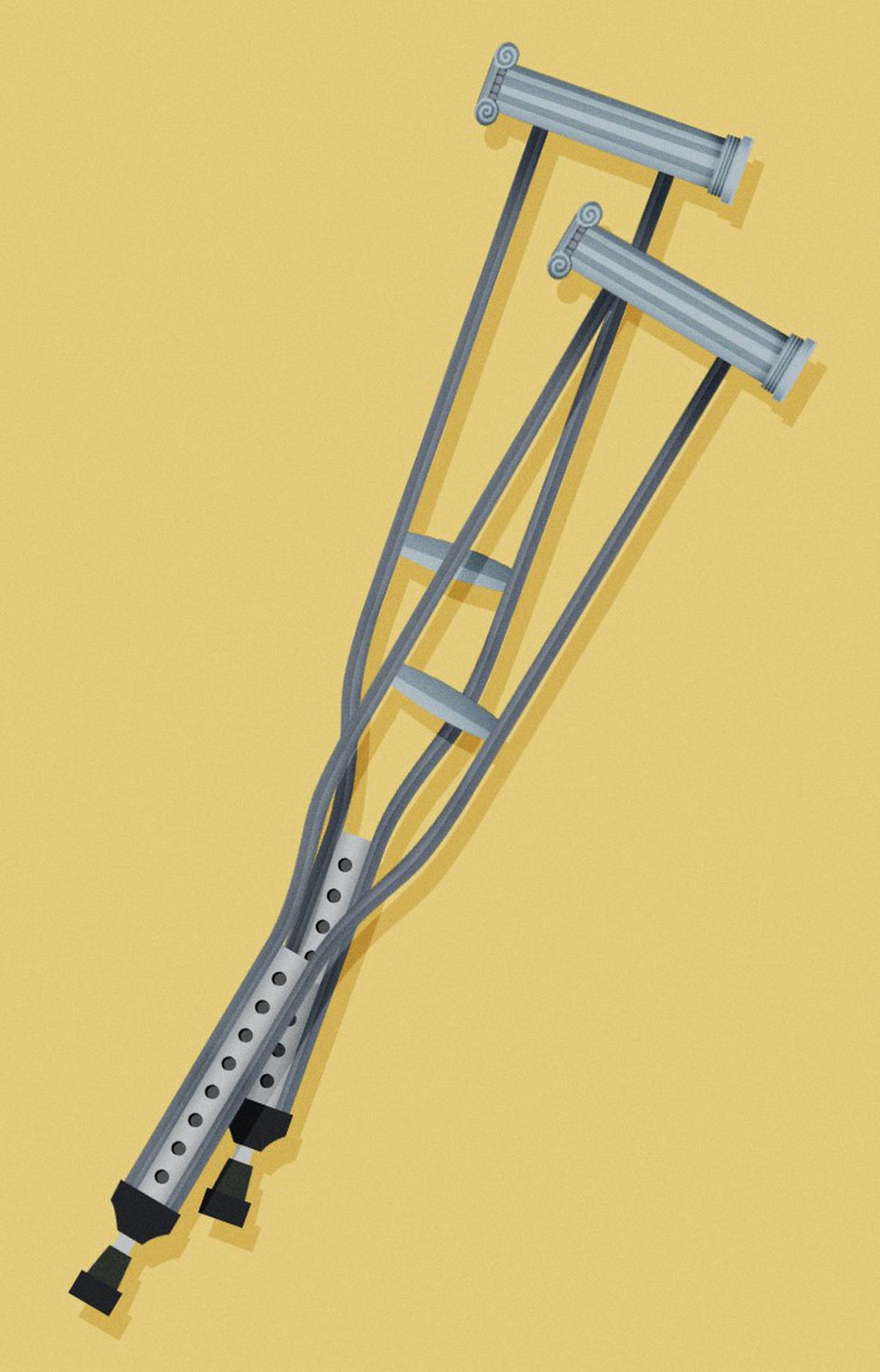 In times of the bankruptcy of the future idea, it seems that the only avenue available to the left to make what lies ahead attractive is to propose as a primary goal escape from the past, which has been fully transformed into one available area is converted. We don’t exaggerate. Think, for example, in the terms of political debate today, in which the slightest return to what we have left behind in any respect is presented as something that should inspire genuine fear (except when it is about the cancellation, which of course was carried out by the opponent). Without the mitigating factor that the past meant to instill fear is a dark and distant past, as the Franco regime might be among us, but will even return to a more recent past (say, before the latest laws were passed). portrayed almost as a true horror, as a return to the darkest cave.

There is usually no gap in this approach, so in the name of the complexity of the real, or a well-founded skepticism about the idea of ​​progress (which casts doubt on the fact that this is unstoppable and we have never been wrong ), one can make such a disproportionate change in the totality of the past in question. What’s more, anyone who thought of considering the possibility that there were elements worth preserving in what was there would certainly be captivated neon rancid. Even if such a defense of part of the past was in the name of clearly left-wing positions, there is the appropriate disqualifying label: reddish brown Of course, nowadays there may not be many ideas to choose from, but what is clear is that there are labels and for all tastes.

In a way, one could formulate this situation paradoxically: minimal political proposals, as presented by the mass of our political formations with their increasingly blurred programmatic profiles, require maximal opponents. Or, perhaps better, full-fledged enemies so they don’t lose their right to be in the public eye. The immediacy in which much of our public representatives seem to live – and which is basically nothing more than the indignation of tactics – inevitably follows from being left without concrete political goals. Because goals in the true sense cannot be described as such, which are so often presented to us as such, but which are in fact nothing more than means, about which there is no political debate (what could be discussed these days about the need for digitization, like a century ago about the necessary electrification or even earlier about hygiene?). These are actually pre-political issues, which some today make the subject of public discussion in a way that is as artificial as it is fictitious.

But for this approach to appear to work, a double operation is required. First, as I said, to combine these pre-political goals with others related to new rights, and second, to assume that there are political opponents who reject both goals at the same time. The supposed protagonists of the double rejection become outright reactionaries in a conspiracy worthy of a better cause, flat earth Politicians proving their rejection of societal progress by taking a stand against vaccines, fighting climate change, LGTBI rights, in the same unqualified order, feminists demanding real equality between men and women, etc. In case you do rather formulate it with other terms: They are the bad piece which today seem essential to keep up appearances.

The appearances of what, by the way? That public space continues to function as we have a right to expect and that it continues to be the space to discuss nuanced proposals on issues that concern everyone. When the truth is that things are less and less like this. Among other things, because the playing field has narrowed extremely. First of all, because the concept of the social model was apparently abandoned without regression, which inevitably leads to a homogenization of the different political alternatives. In such a context, the semblance of public debate can only be maintained on a different basis, which consists no longer so much in putting up for discussion the proposals of one and the other, but rather in maintaining a conception that is as nagging as it is empty of politics.

Hence the need to transform the main theater of discrepancy, that of the culture wars, into a seemingly transcendent struggle when much of what is settled therein (e.g. gender equality) might in the not too long term be acceptable to all contenders. So it is this emptying of politics the one who explains why certain issues are artificially overloaded and that issues that are certainly conspicuous and affect very small sectors are given priority over others that are less visible, although they affect large sections of the population: I don’t even think it’s necessary is to say examples as they are commonplace. Because it is precisely this emptying that explains the need to threaten the opponent with the most serious accusations, such as calling the entire democratic order into question. In this way, the desired, useful state of could actually be attributed to the adversary bad piece.

That such attitudes contribute to strengthening democracy is more than doubtful. On the contrary, if I pressed myself, so much that they introduce serious confusion into the public debate. Of course, politically combating those formations that seek to roll back hard-earned rights is not only legitimate but necessary: ​​indeed, it is an obligation to all those who see such rights as a useful conquest for society as a whole. However, this does not mean that those who disagree with this view should be questioned as Democrats. Much further refinement would be required in determining what kind of policies or proposals can be upheld, which in themselves go against the basic principles of democracy, and which others limit themselves to rejecting certain suggestions for improvement.

Confusing the two levels is tantamount to openly slipping into insane political monstrosity. Because if bringing up a certain discrepancy, say, on measures in favor of gender equality or the regulation of migration flows is tantamount to joining those who would like to see the democratic system itself destroyed, we should end up concluding that this is good Some of the countries around us that were always considered to be clearly democratic are not really or hardly at all. A conclusion which, in its inconsistency, reveals the tenuous basis of the premise on which it is based.

Manuel Cruz He is a professor of philosophy and former President of the Senate. author of the book Democracy: the ultimate utopia (Spawn).