Wheat, corn and soybean futures fall; operators attentive to the crisis in Ukraine 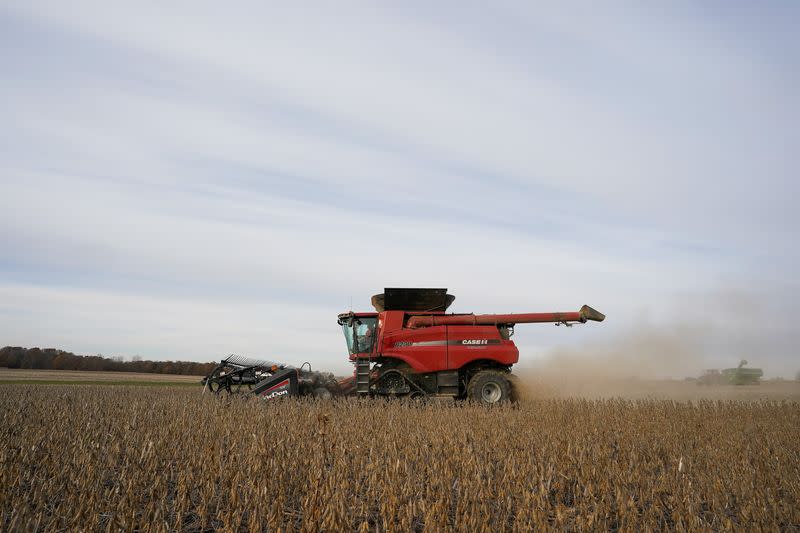 * More than three weeks after launching its invasion, which Moscow calls a “special military operation,” the Russian advance has stalled and failed to capture a single major city.

* Grain prices have been volatile since the invasion as importers rely heavily on supplies shipped from Russia and Ukraine via the Black Sea.

* Buyers are likely to use falling corn prices as an opportunity to secure more supplies, said Tomm Pfitzenmaier, an analyst at Summit Commodity Brokerage in Iowa.

* “It will be quite some time before the grain leaves Russia or the Ukraine,” he said. “Corn buyers from around the world will have to come to the United States.”

* Markets are likely to consolidate at high prices until it becomes clear how long the Ukraine conflict may last, traders said.

* Traders are also keeping an eye on dry weather in the US plains and waiting for the US Department of Agriculture to issue its report on US planting intentions and grain stocks on March 31.

* The climatic phenomenon La Niña, which causes lower rainfall than usual in central Argentina, would affect the South American country in the 2022/23 cycle, marking three consecutive agricultural campaigns with the presence of the phenomenon, he said on the night of Thursday the Rosario Stock Exchange (BCR).