WhatsApp: with this option no one will be able to know when you are “online” 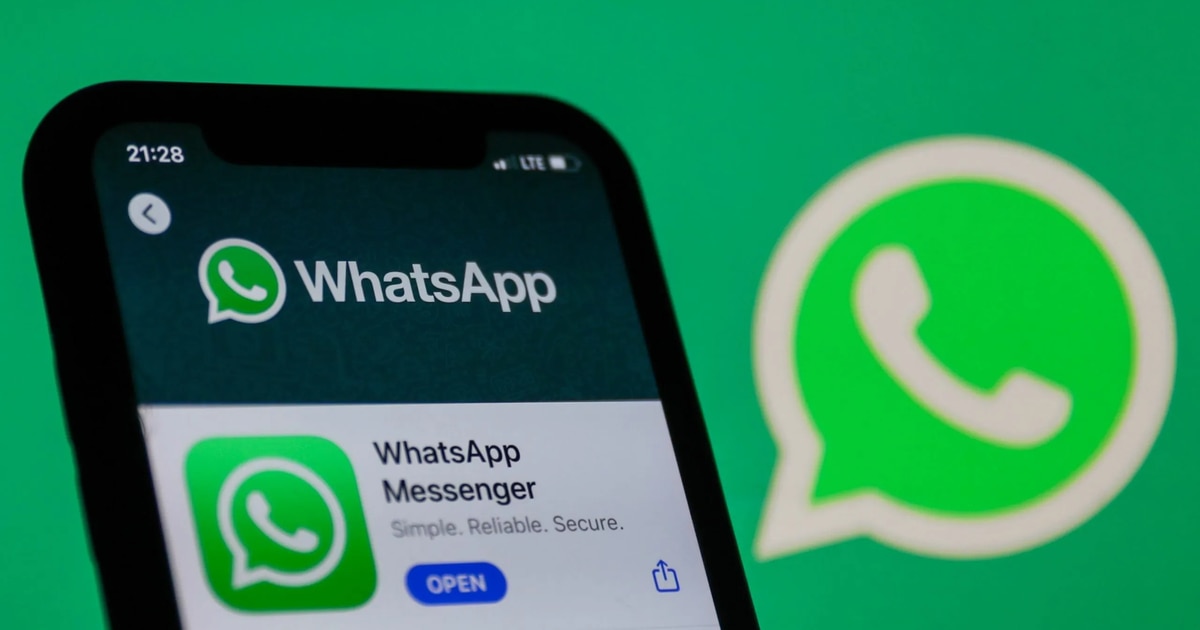 Privacy is one of the most complicated issues when it comes to WhatsApp. Since its launch, the developer team behind the app has been experimenting with all sorts of features to protect conversations, data, and the overall use of the platform, thus providing more security for its users.

One of the decisions that marked the history of the application and the world of instant messaging platforms was when WhatsApp confirmed that there would be an option to limit how others see your last connection, but over the years this field has become more complicated , that’s why we tell you a trick so that no one knows when you are using the application.

What to do so that nobody knows when you are “online” in WhatsApp? We tell you everything

Currently, although you can hide your profile picture and prevent others from seeing when you were last online, whenever you are online and someone enters your chat, they will be able to see that you are using the app, but recently it became known that the developers plan for this to cease to be the case.

Thanks to one of the recent beta updates of the iOS version, the community became aware of this novelty. It turns out that in future updates, the “Who can see when I’m online” section will be added, for which there will be the options “Everyone” or “Same as last online”.

Note that to have access to this new tool, it would be necessary to use the Beta version of iOS, which is just as functional as the last official update, but it tests the new functions and tools expected in the future.

How will the new option to hide “El Línea” work?

Several users using the beta on iOS have shared screenshots of the new option and looking at both options, “Everyone” is pretty clear, but “Same as last logged in” means people won’t see you never online and only They will see the last time you used the app.

On the other hand, if you also remove the visibility of your last login, no one will be able to see your account usage status, or last login or know if you are online, but like the app itself specifies it, it does not allow you to see the information of other users.