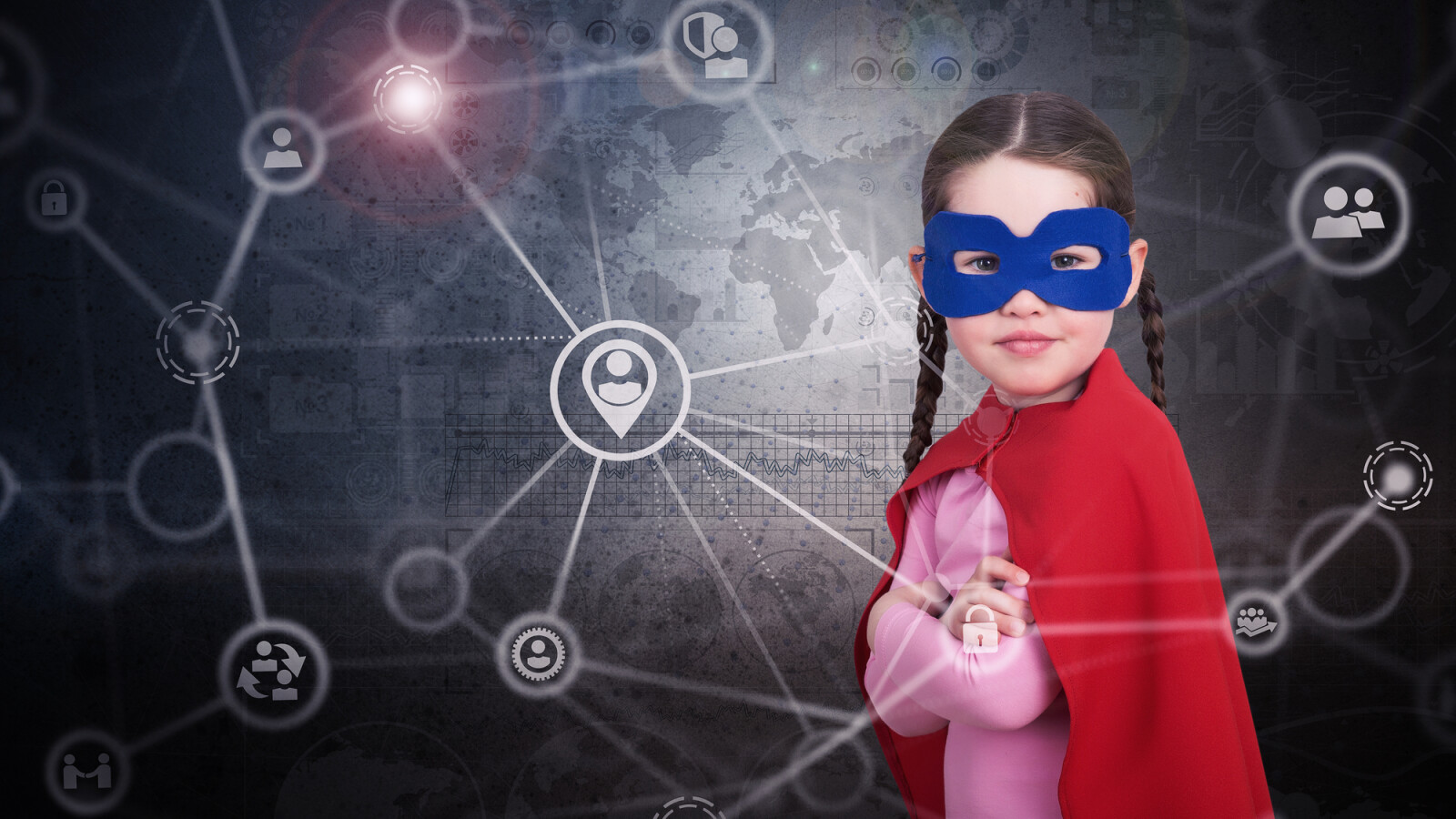 To take over someone else’s WhatsApp account, you need a six-digit verification code in addition to the phone number. This is now apparently even known to children, as seen in the following story, which was shared by someone with the handle “Anonymous_” on the internet platform Reddit.

The 10-year-old cousin of “Anonymous_” allegedly searched her parents’ PC with Google for the six-digit code for her mother’s WhatsApp account. This shows the search query, “What is the 6-digit code for…”, which can be seen in a screenshot attached to the post.

The post caused a lot of fun on Reddit. It was clicked over 8,000 times in a few days and garnered around 600 comments. In these, many users are also amused by another search query of the girl: “www . dark web .com”. Apparently, she was even willing to descend into the depths of the web to get her mother’s WhatsApp account code.

The reaction of the parents to the alleged “hacking attempt” is not known. A father recently shared a creative way to punish his son on Reddit: a Windows 11 update.

Do you want to protect your WhatsApp account from your 10 year old cousin and other hackers? Next, we recommend that you enable two-factor authentication in WhatsApp. Then, in addition to the 6-digit verification code, another is requested.

Previous articleIturgaiz criticizes that some parties make a “sanitary cordon” to Vox and not “those who justify violence”.
Next articleNever in my life: Season 3 starts on Netflix – so many episodes are now live!