what’s in a name? a lot turns out 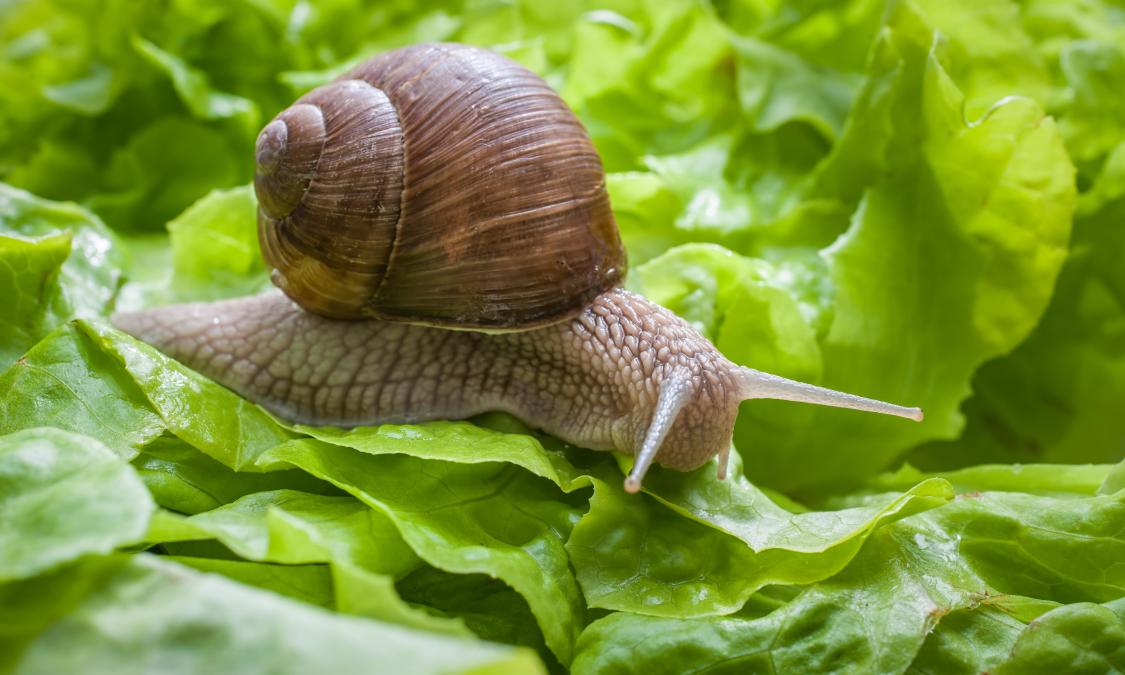 How we choose to describe the world often determines how we react to it. A different view of garden gastropods could be better for everyone

Slugs and snails regularly appear on lists of the most irritating garden pests; just last year the Royal Horticultural Society noted that they had risen to the top after a few seasons hiding near the bottom. But the RHS announced this month that it will no longer consider them pests. In fact, all invertebrates, which are generally believed to interfere with gardeners’ best laid plans, will be celebrated. Coincidentally, scientists also argued last week that British wildflowers named in the 1959 Weeds Act as noxious, and therefore subject to compulsory control, should be allowed to thrive, within reason.

The reasons for both changes of heart are similar. Slugs and snails are an important part of a garden ecosystem, eating dead leaves, for example, or being eaten by hedgehogs, toads and birds. Earwigs, wrens, and dunnocks eat aphids; blue tits breed so that their young will find many caterpillars. As for harmful weeds, three of the five most feared weeds (ragwort, creeping thistle, spear thistle) turn out to be much more popular with pollinators than those recommended by Defra.

How we choose to see (and name) the world largely determines how we react to it. Calling slugs and snails pests is permission to capture and destroy; As for weeds, councils spend 10 million pounds to eradicate them annually. This may be in the service of human ideas of beauty or perfection or, more complicated, about food production. But, the result is the same.

Gardens are the oldest of metaphors. “Adam was a gardener,” as Kipling noted in his spirited The Glory of the Garden, which extols all garden work, even “if it is just picking strawberries or killing slugs in the borders.” A darker iteration of the idea occurs in the work of the late philosopher Zygmunt Bauman. He posited the “gardening state,” whereby the government finds optimal conditions for some and expels those deemed less useful or too wild. With such a framework, Bauman was deliberately undermining the idea that rational methods based on scientific knowledge would create optimal conditions. It is now accepted that nature is too complex a system to be fully tamed. There are too many interdependencies to handle abandonment. Our ecological future depends on diversity and that requires a more relaxed approach, leading to a rebuilding movement in private gardens.

Gastropods remain mostly a mystery. Of the species we know of, Andrew Salisbury of RHS wrote in The Guardian, “Only nine of the 44, that’s a fifth, are likely to be nibbling holes in their hosta, clinging to lettuce or burrowing into a potato.” Labeling all slugs and snails as pests works against taking a more harmonious view of them. “What would become of the world, once devoid”, as the poet Gerard Manley Hopkins put it, “of moisture and wildness? Let them stay… Long live the weeds and the desert still”. But there must be enough humility to recognize that decisions will still be made about which flowers should grow, which slugs can be released, and which trees should bloom. It is probable that, for some time, the wild will be organized lightly, so as not to give rise to an unpleasant surprise.