What’s Happening at Apple: Is the Big iMac Yet to Come? 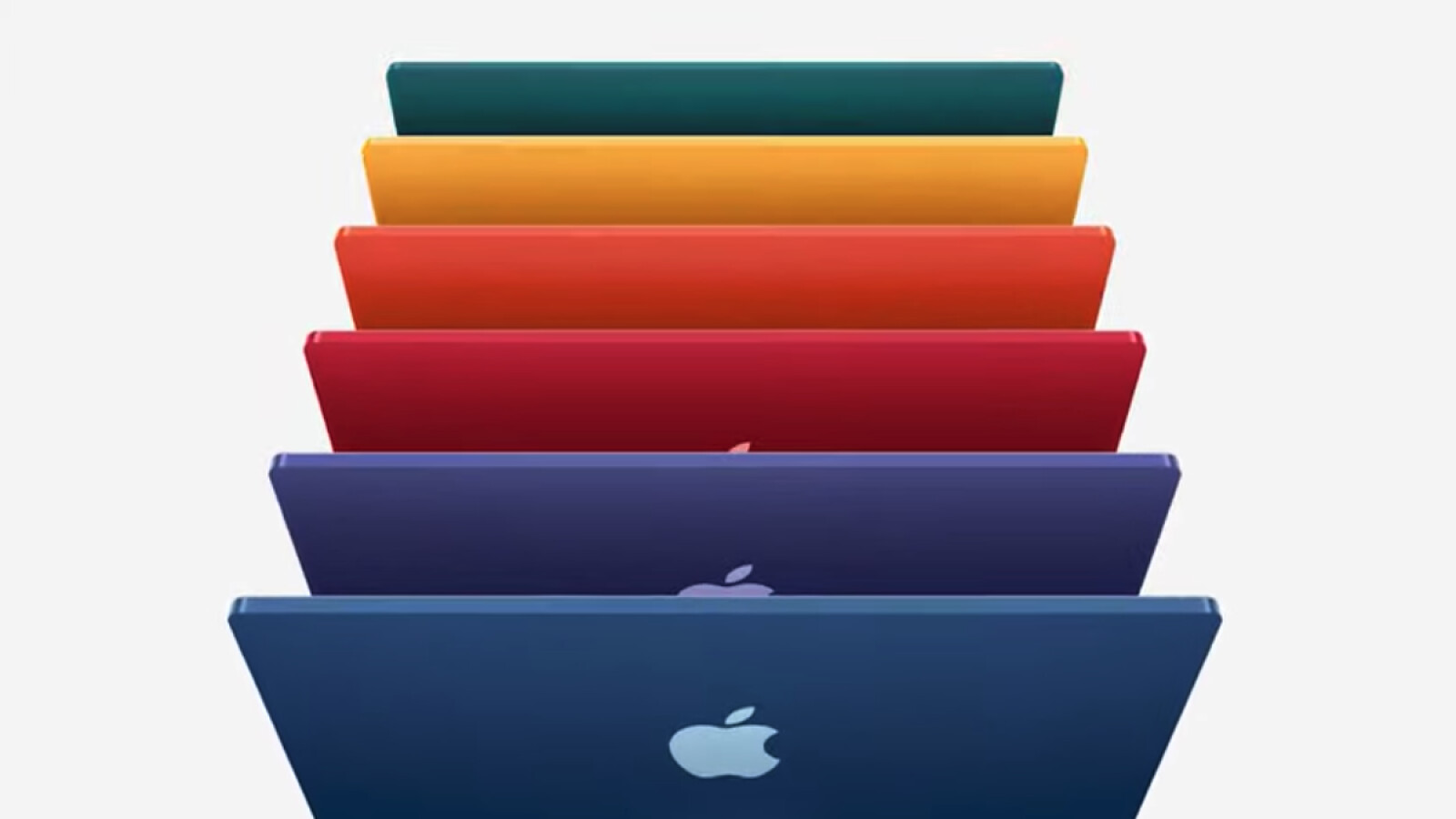 Former journalist-turned-journalist Mark Gurman doesn’t think Apple’s business customers will settle for the long-term combination of Mac Studio/Mac Mini and an Apple Studio display. He is convinced that the inventor of the iPhone is working on a new series of iMacs.

These are at least two models that should be equipped with Apple’s M3 chipset. One of these innovations would be the famous iMac with a 24-inch screen, just with the M3. The other novelty, according to Gurman, is aimed at professional users.

The Bloomberg reporter sees an iMac Pro with a big screen and an M3 Pro/M3 Max chipset. It is sure that Apple is working on it and will introduce such a model at some point. In his weekly Newsletter it says:

I also still believe that Apple is working on a larger screen iMac aimed at the professional market. I imagine this will use a variant of the M3 chip, probably an M3 Pro and M3 Max, which would match the chips inside the MacBook Pro. I don’t think the combination of a Mac Studio or Mac mini and an Apple Studio display is enough for many business users who want more screen.

Such an iMac is not to be expected in the near future. If an M3 chip was indeed installed, those interested would probably have to wait until 2023. The M3 chip will likely be Apple’s first 3-nanometer chipset. We expect the next Apple event in the fall. In all likelihood, the iPhone 14 series and the Apple Watch 8 will be featured here.