What will the Assembly debate now if the President issues a new decree on the state of emergency? 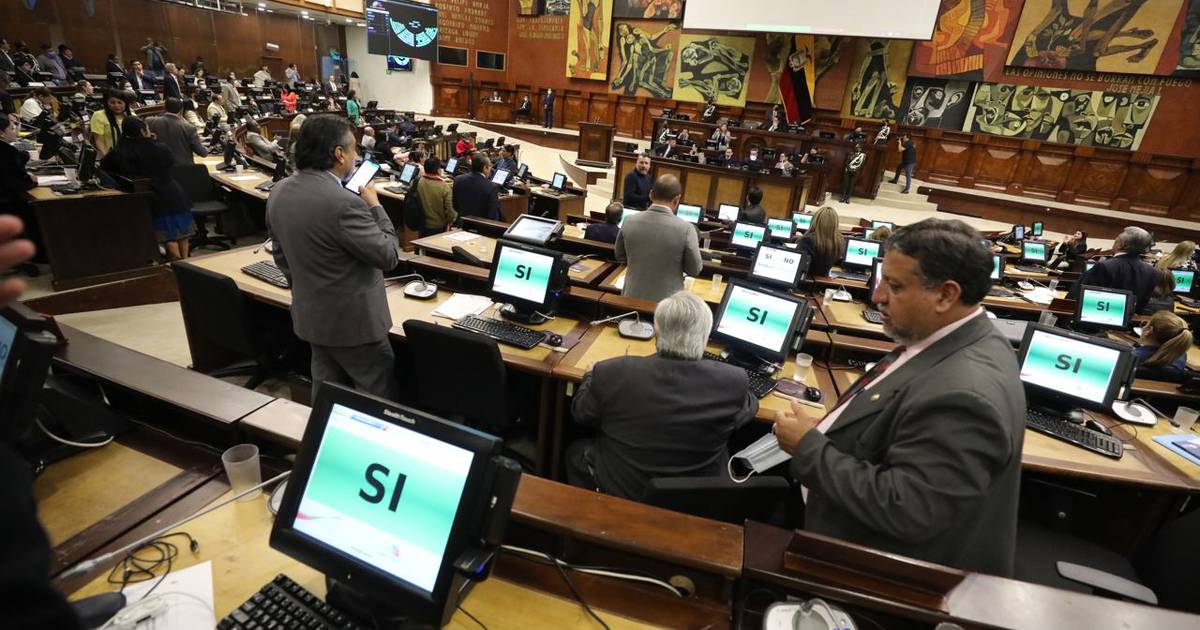 As the National Assembly meets to debate the possible repeal of Decree 455 on the state of emergency in three provinces amid the protests, President Guillermo Lasso repealed it and promulgated a new one.

By Decree 459, a state of emergency is declared in Chimborazo, Tungurahua, Pichincha, Pastaza and Imbabura, “due to serious internal disturbances” in the said provinces.

So, what will the Assembly debate? Can the president continue to repeal and issue other executive orders?

According to the constitutionalist Rolando Gómez, the decrees “are exclusive to the President of the Republic and must not pass through the Assembly”.

Thus, if the Head of State signs a decree and the Assembly repeals it, he can sign another, as he explains. “There is nothing stopping the government from signing another decree.”

According to him, the problem “is the lack of communication between the institutions, because a decree is a means of protection that the Executive signs to safeguard the security of the State”.

At the time of this publication, the Assembly session continues, but according to Gómez, the legislature “would no longer have to debate because there is already a new decree.”

“Today’s debate would no longer take place because the president rescinded the executive order and signed another one,” the lawyer reiterated.

However, he points out that the Assembly “has powers which allow it to repeal decrees”.

Let us recall that article 46 of the organic law of the legislative function refers to the revocation of the state of emergency. “After notification (…) the absolute majority of the members of the National Assembly, can ask the President of the Assembly to revoke the executive decree which declared the state of exception, who will transmit the said request to the Assembly plenary so that, in a single debate and by an absolute majority (70 votes) of its members, reject the petition or revoke the executive decree.

Difference Between Decree 455 and 459

The difference between decree 455 and 459 on the state of exception is that two other provinces are added: Pastaza and Chimborazo.

The new decree also restricts freedom of movement from June 20, 2022, from 10:00 p.m. to 5:00 a.m. in Quito. Those who circulate under curfew will be placed under the orders of the authorities.

Likewise, the exercise of the right to freedom of association and assembly of demonstrations in which acts of violence occur is suspended. Peaceful protest “and any activity that is not aimed at aggravating the serious situation of internal unrest” is excluded.

The document says law enforcement officials should observe the progressive use of force, which will depend on the danger or threat to servers, people, property or the level of aggression.