What the sovereignty of Europe should be worth to us 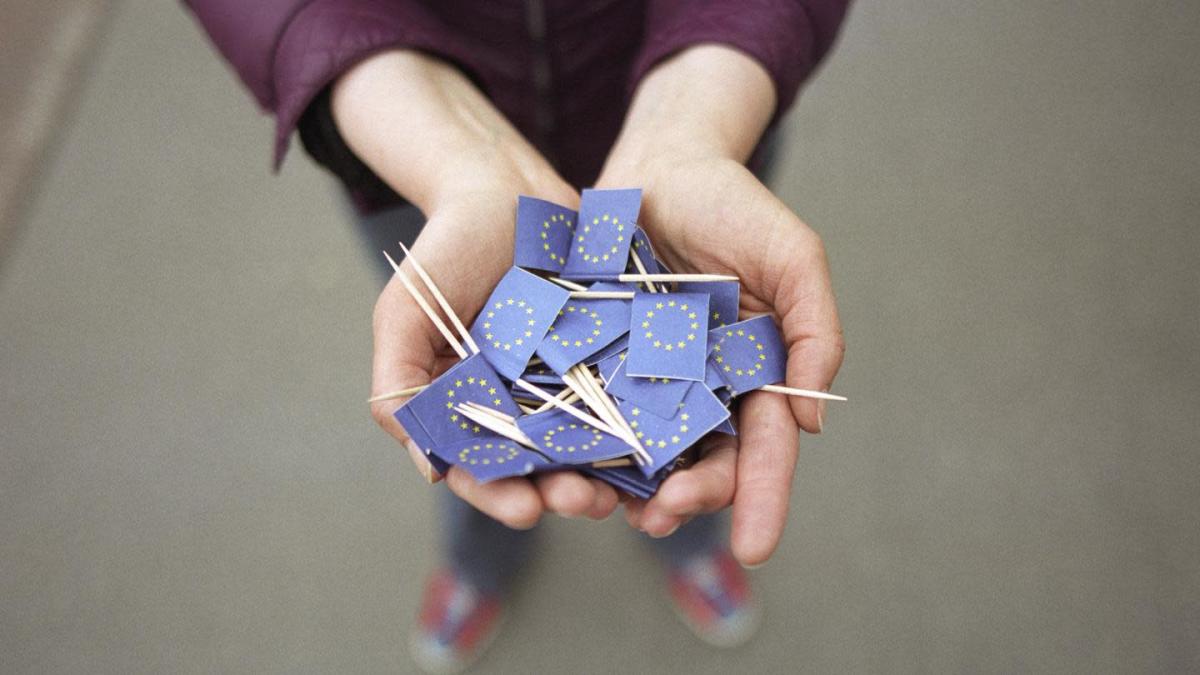 EU states must now invest resolutely, including in military capabilities, writes Franziska Brantner, Secretary of State at the Ministry of Economic Affairs.

Franziska Brantner is Parliamentary State Secretary at the Federal Ministry for Economic Affairs and Climate Protection. She has been a member of the Bundestag for the Greens since 2013, before that she was a member of the European Parliament.

On the morning of February 24 we are in another Europe woke up. Vladimir Putin’s war of aggression against Ukraine shattered the European peace order. But the last few days have shown that the international community, NATO and the EU are firmly on Ukraine’s side. The struggle of Ukrainians for democracy and self-determination is our guiding principle.

The sanctions packages and arms deliveries of the last few days are a clear response to Putin’s cruelty. He meets a West acting like one; instead of a timid and divided Europe, he faces a resolute and fast-acting Union. Putin is cruelly showing Europeans how valuable this EU is: for our peace, freedom, democracy and prosperity.

However, the European Union must now finally invest in its strategic sovereignty, its ability to act and its resilience in four areas.

First of all, the EU needs to increase its military defense and deterrence capabilities. In doing so, we must not make the mistake of making the next investments solely at the national level. On the contrary: it should try to create the greatest possible synergies with the available funds through joint procurement and an interoperability approach. To do this, we need to work together to determine where skills are lacking, building on the ongoing Compass and Strategy Card process. Implementation must also take place through joint projects, not through national gap work. The consequence would be European. defense industry. This also requires joint export controls based on the common position that we adopted more than ten years ago under the last French Presidency.

- Advertisement -
Share
Facebook
Twitter
Pinterest
WhatsApp
Previous articleThe man learned about the death of the family in Kiev on social networks
Next articleAccording to the UN Human Rights Commission: Russia would have used cluster bombs in populated areas – Politics