What the newspapers say – March 16 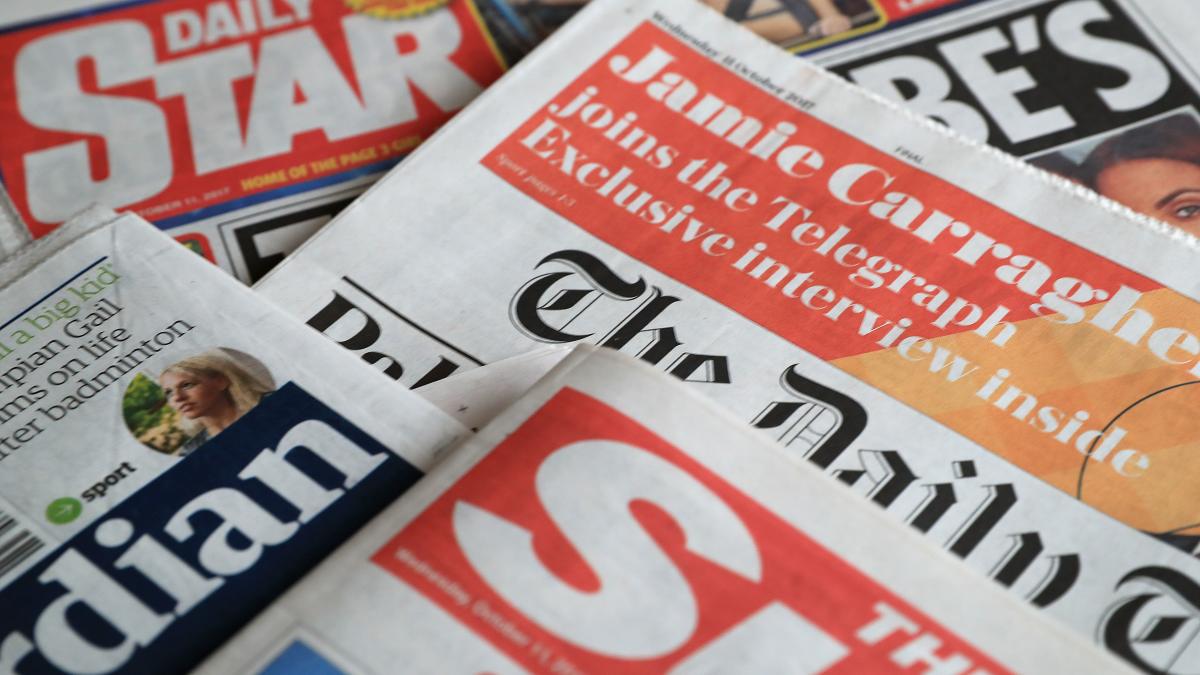 Wednesday’s documents are headed by a significant development in the ongoing negotiations between Ukraine and Russia.

The daily telegraph, The times other the independent report that the Ukrainian leader has acknowledged that his country “cannot enter” NATO, in an attempt to end the war.

The story is also carried by daily expressweather The Guardians says it comes as Russian airstrikes continue to hit the Ukrainian capital, kyiv.

the daily mail It leads with a report from the front line in kyiv, which has been described as a “city of fear and defiance”.

Meanwhile, the financial times reports that the West has imposed a series of new sanctions against Russia.

The sanctions include a UK ban on the export of luxury goods, according to subway.

the I says fierce Ukrainian resistance is expected to force the Kremlin to switch its invasion tactics to a “war of attrition,” including long-range shelling of cities and an expansion of military action in western Ukraine.

the daily mirror it leads with Prime Minister Boris Johnson flying to Saudi Arabia to request that the nation increase its oil production.

the DiaryStar says a Zelensky doppelganger fled kyiv with the help of doppelgangers for Vladimir Putin and Kim-Jong Un.

other Sun reports that US billionaire Woody Johnson is launching a “last minute” offer to buy Chelsea FC.