What is UN Anti-Racism Day and when do protests take place in UK cities? 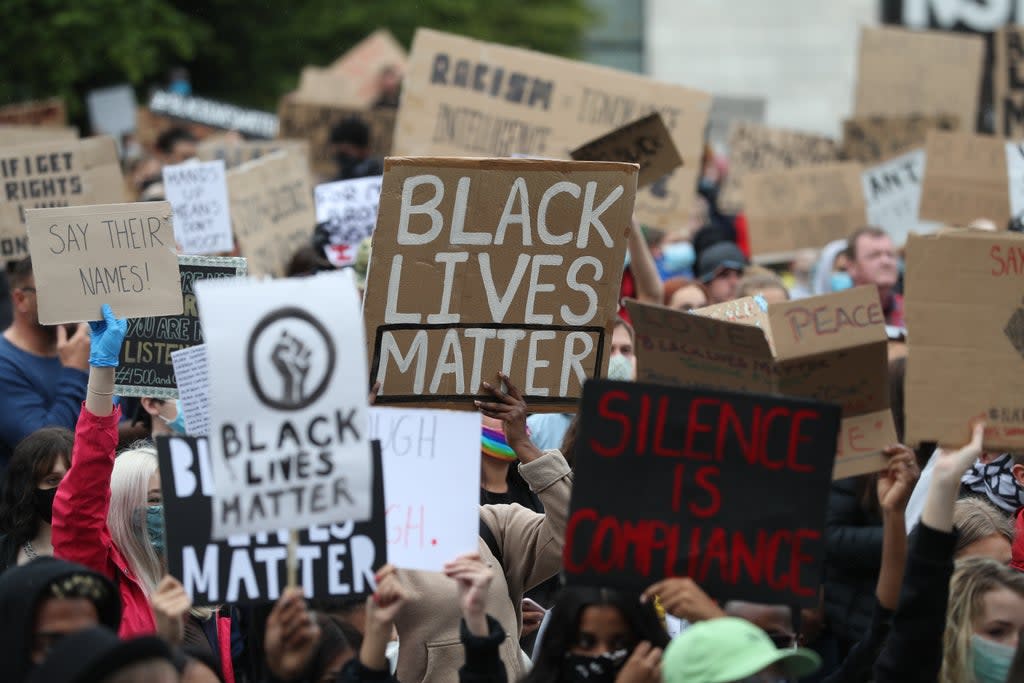 People across the UK will take to the streets on March 19 and 20 in a series of anti-racism protests.

Demonstrations will be held in London, Glasgow and Cardiff, as well as around the world, to mark the UN’s Anti-Racism Day.

What is the United Nations Day Against Racism?

Also known as the International Day for the Elimination of Racial Discrimination, the United Nations Anti-Racism Day is celebrated annually on March 21.

On that day in 1960, police opened fire on peaceful demonstrators in Sharpeville, South Africa, who were protesting apartheid’s racist “pass laws.” Sixty-nine people died and 180 were injured.

Proclaiming the day in 1966, the United Nations General Assembly urged the international community to redouble its efforts to eliminate all forms of racial discrimination.

World Against Racism, the group organizing the 2022 protests, said: “This is our chance to take to the streets, rally all anti-racist forces against this racist offensive and send a powerful message that the anti-racist majority demands to be heard.” . .

“We say refugees and migrants welcome, Black Lives Matter, no to racism, Islamophobia, anti-Semitism and fascism.”

When and where are the protests taking place in the UK?

The organizers are monitoring the Covid situation and safety guidelines will be announced.