What is the relationship of changing the US interest rate to the dollar exchange rate? 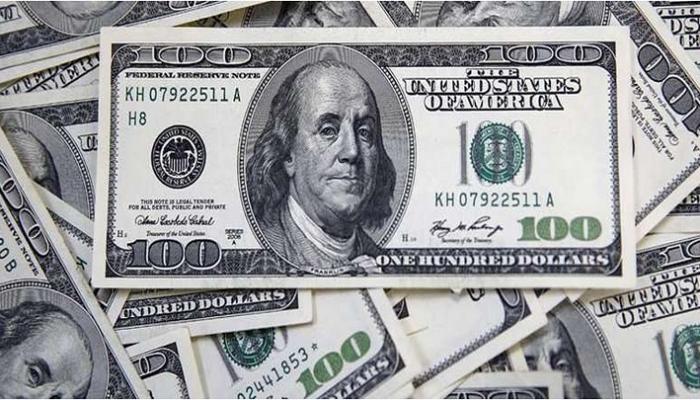 The US Federal Reserve decided to increase the main interest rate by a quarter of a percentage point, or 0.25% What is the impact of the interest rate on the dollar?

Increased strength of the dollar

What is the fed funds rate?

The fed funds rate is the rate that banks charge each other for lending their excess reserves or cash. Some banks have excess liquidity, while other banks may have short-term liquidity needs.

The fed funds rate is a target rate set by the Federal Reserve and is typically the basis for the rate that commercial banks lend to each other.

However, the fed funds rate has an overall effect on the economy as a whole. The fed funds rate is a basic principle of the interest rate markets and is used to determine the base rate, which is the rate that banks charge their customers for loans. Mortgage and loan rates, as well as savings deposit rates, are affected by any change in the fed funds rate.

How are prices adjusted?

The Federal Reserve, through the Federal Open Market Committee, adjusts rates according to the needs of the economy.

If the FOMC believes the economy is growing too fast and inflation or prices are likely to rise, the FOMC will increase the fed funds rate.

Conversely, if the FOMC believes the economy is struggling or could slip into a recession, the FOMC will lower the fed funds rate.

The Fed’s mandate is to use monetary policy to help maximize employment and price stability.

How does the dollar help the Federal Reserve with inflation?

Of course, there are many other factors that influence inflation besides the Federal Reserve, as the US dollar exchange rate plays a role in inflation.

For example, because US exports are sold to Europe, buyers must convert euros into dollars to make purchases.

A stronger dollar also makes foreign imports cheaper. If American companies buy products from Europe in euros and the euro is weak, or the dollar is strong, those imports are cheaper and the result is cheaper products in American stores, and those lower prices translate into higher inflation. short.

Cheap imports help keep the rate of inflation low, as US companies producing goods at home have to keep their prices low to compete with cheap foreign imports.

A strong dollar helps make foreign imports cheaper and acts as a natural hedge to reduce inflation risks in the economy.

Therefore, the Federal Reserve closely monitors inflation along with the level of dollar strength before making any decisions regarding the fed funds rate.

Examples of the effect of the dollar on interest rates

In the mid-1990s, when the Federal Reserve raised interest rates, the dollar rose based on the dollar index, which measures exchange rates for a basket of currencies.

In 2002, when the Federal Reserve cut interest rates, the dollar weakened dramatically.

The dollar’s relationship with the fed funds collapsed a bit in the mid-2000s, when the economy grew and interest rates rose, and the dollar didn’t follow suit.

With the economy emerging from the Great Recession, the dollar has fluctuated for years.

In the wake of a stronger economy and eventual increases from the Federal Reserve, the dollar began to rise again between 2014 and 2017, and stabilized until the spring of 2020.

The dollar saw a strong rise in 2020 amid the COVID-19 pandemic as investors sought stability.

With world economies emerging from the pandemic, the dollar has gradually weakened from record highs, according to the US Federal Reserve Investopedia.

As the federal funds rate rises, rates across the economy rise, and if global capital flows move into dollar-denominated assets, seeking higher rates of return, the dollar strengthens.

In general, under normal economic conditions, increases in the federal funds rate lead to higher rates of interest rate products in the United States, and the result is often an appreciation in the value of the US dollar.

Of course, the correlation between the fed funds rate and the dollar could break.

In addition, there are other ways in which the dollar can weaken or strengthen, for example, the demand for US bonds as a safe investment in times of turbulence can strengthen the dollar regardless of the fixing of interest rates.