What is the relationship between oil prices and US crude stocks? .. Experts respond 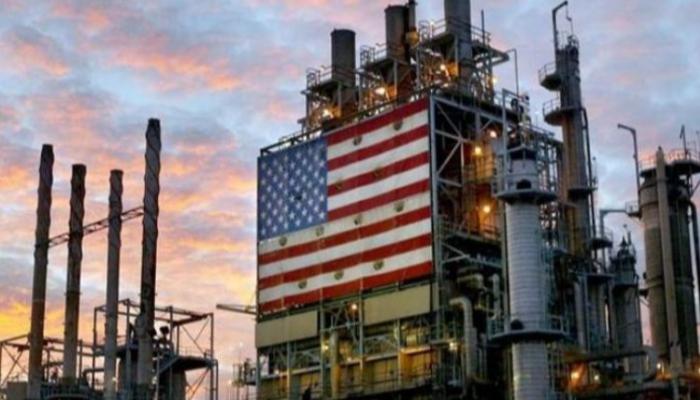 The US Energy Information Administration’s Crude Oil Inventories report quantifies the number of barrels of crude oil stored by US companies.

Why does the US inventory report affect oil prices?

International oil and energy market experts stressed that the reason for the impact of US oil stocks on oil prices is because the United States is the world’s largest oil consumer.

The experts added that the United States consumes about 19.7% of the world’s consumption annually, so any change in its crude stocks affects oil prices, inflation and other important economic indicators.

The experts added, just as the United States of America is the largest oil producer in the world, so the change in stocks of US companies affects the supply of oil in the markets, and therefore oil prices.

Oil prices soared, rising in turbulent trading on Wednesday, due to the halt in crude exports from Russia and Kazakhstan through the Caspian Sea pipeline, and the decline in US oil stocks.

The price of West Texas Intermediate crude oil futures contracts also closed, in trading on Wednesday, higher by $5.66, to register a close of $114.93 per barrel, and the price had previously reached $111, 96 dollars per barrel.

The US Energy Information Administration said on Wednesday that US crude oil inventories posted a flash drop last week, while gasoline and distillate inventories fell more than expected.

The government body added that crude inventories fell by 2.5 million barrels in the week ending March 18, to 413.4 million barrels, compared to the expectations of analysts consulted by Reuters, who referred to an increase of 114 thousand barrels.

Oil inventories at the delivery hub in Cushing, Oklahoma, rose by 1.2 million barrels.

The United States is the country that consumes the most oil in the world.

The United States is the country with the highest oil production in the world.

The United States also topped the list of the world’s largest oil-producing countries (most producers) during the year 2020.

According to the statistical review issued by the British company “BP”, for the month of July 2021, the total production of the United States of crude oil and condensate amounted to 16,476 million barrels per day in 2020.