What is a Pionono showcase, part of the chorus of the song ‘Mi Bebito Fiu Fiu’ 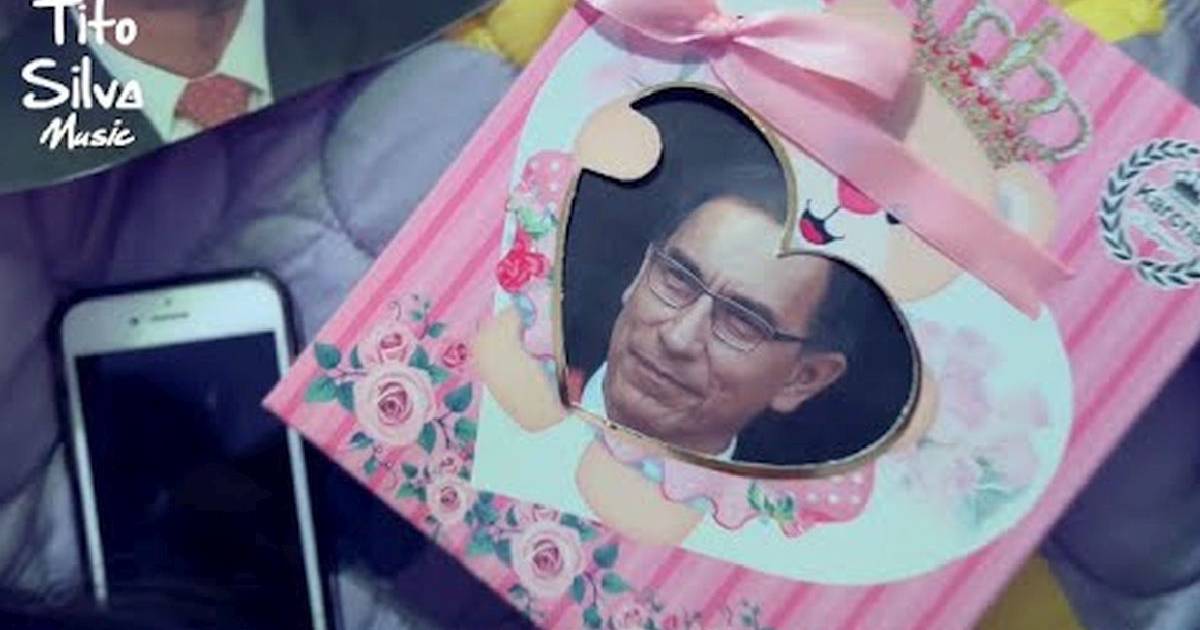 “Chocolate caramel… Impregnate me like this… Like a showcase pionono… Roll me like this… With powdered sugar, sweeten me…”. So says the chorus of the very catchy popular song of the moment: ‘Mi Bebito Fiu Fiu’, in a musical background based on ‘Stan’, by Eminem and Dido.

From Peruvian producer, Tito Silva and through the voice of Tefi C, it chronicles alleged presidential infidelity in that country and even topped Spotify’s Viral 50 Global list.

Although many of us already sing the lyrics over and over again, few of them refer to what the poet refers to in the part: “Like a showcase pionono… Roll me up like that.” A pionono is a small candy, made with a sponge cake rolled up on itself. Inside there is dulce de leche.

It therefore refers to the popular Peruvian candy (which is also prepared in other countries in the region but is known by other names) from a pastry case.

This new hit has to do with politics. The adaptation and the video give clues to the origin of the song, as it appears as a lover of the former president of Peru, Martín Alberto Vizcarra.

The lyrics for this piece were inspired by several WhatsApp messages that former President Vizcarra and former candidate Zully Pinchi sent to each other.

When this conversation was revealed in 2020, it caused great controversy in the country, since Vizcarra was allegedly unfaithful to his partner, Maribel Díaz with Pinchi.

In this conversation, it was possible to read how Zully called the former president: “my baby”, later she wrote to him: “fiu fiu” after the politician sent her a “selfie”.

The producer took these conversation fragments, an alleged letter Vizcarra received from Pinchi and a statement made by the former president in an attempt to clean up his image.

And the sum of all this gives rise to the new TikTok train, “How cute you are, you are my baby, my little baby Fiu Fiu”, is the phrase that is heard in the chorus of the melody.