What is a bear market and why does it affect investors? 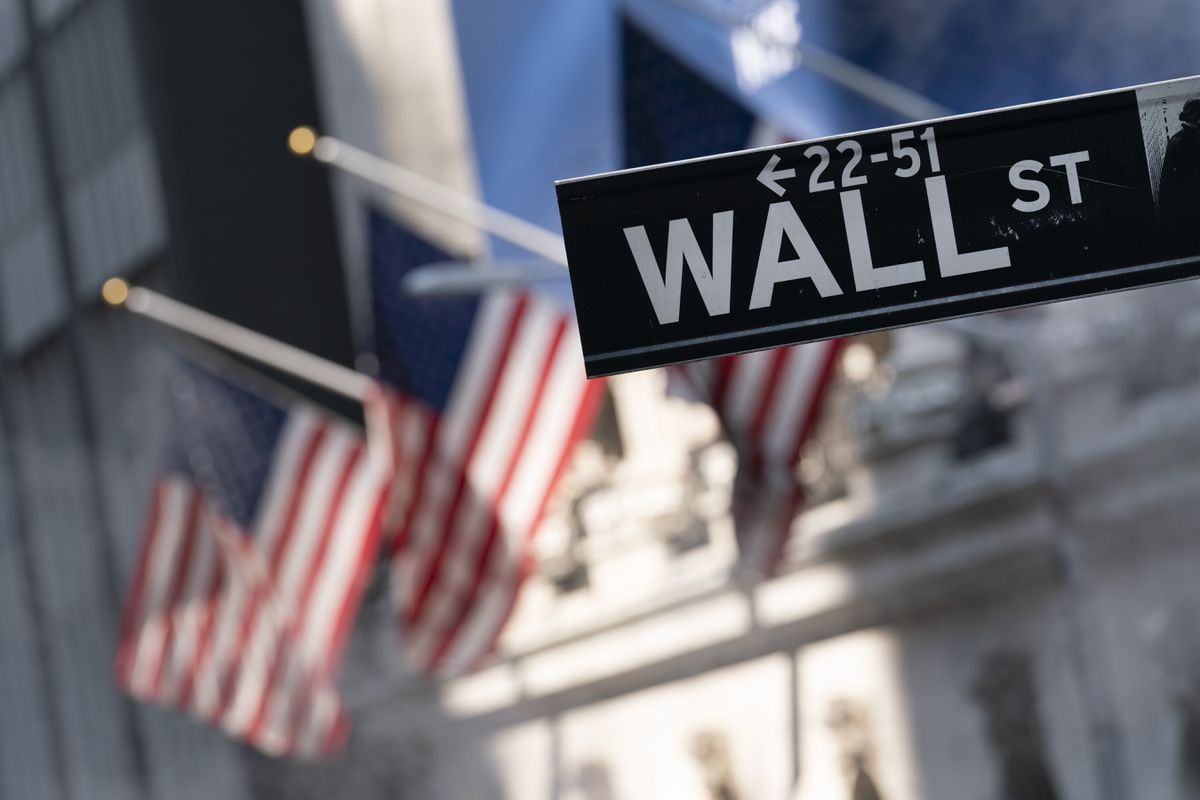 A bear defeating a bull. This picture, which reflects the development of the financial markets over the past week, has become the worst nightmare for many investors. The S&P 500, the benchmark index for trends in global markets, entered the bear market last Monday (aka carry signst, literally bear market), which has lost more than 20% of its value since its last peak, which was reached on January 3rd. In view of the tightening of monetary policy by the central banks – the Federal Reserve approved the largest interest rate hike since 1994 on Wednesday – the stock exchange operators have warned of difficult times and decided to sell their shares.

The stock market is usually a leading indicator. Investors analyze the health of companies and the economy and try to anticipate future situations in order to decide how to manage their money. After a period of very strong growth, in which the indices have touched very high values, a bear market can occur more easily. Indeed, as the end of the pandemic loomed, stocks soared, reaching even higher levels than they were in late 2019, before the health crisis hit.

The S&P 500 has gone into bear markets 12 times since 1950. More recently, bear markets are less frequent and usually precede economic downturns. According to consulting firm Ned Davis Research, the average duration was 289 days with an average decrease of 36%. Between February and March 2020, before the first lockdown, the S&P 500 went through a bear market short and distinct (33% cleared it in just over a month). Fearing that the pandemic would cause economic disaster, investors decided to dump their stocks.

The opposite scenario bear market is he bull market, known as the bull market or bull market. During this period, the market rises gradually over a longer period of time. Bull markets are more frequent and longer than bear markets, says Sergio Avila, an analyst at IG. “Central banks typically engage in contractionary policies for a short period of time until inflation stabilizes. From that moment on, they reintroduce liquidity and more expansionary policies that tend to last longer,” he points out. Bull markets have lasted around 900 days with a gain of more than 110%.

The Bear’s Paw and the Bull’s Attack

But why have the bear and bull become symbols of two extreme market scenarios? The main theory goes back to the animal fighting shows organized in England in the 16th century, where a bear or a bull faced a pack of dogs. If the bull attacks from the bottom up, the bear claw is the opposite, top down. These movements respectively symbolize the upward and downward trends of the financial markets. Also, the bull represents the profile of the buyer investor who is always looking for measures to increase his profits. Instead, the bear refers to the selling investor who distrusts the market and uses downtrends to enrich themselves.

The economy is currently suffering from two diseases that require two opposing remedies. The first is inflation: Escalating energy and food prices are eroding the purchasing power of consumers, who are being forced to cut back on spending. To curb inflation, central banks raise the cost of money, triggering a slowdown in the economy and lowering prices.

However, the other condition only slows down and requires the opposite treatment. Monetary institutions should lower interest rates to increase liquidity and encourage consumers to spend more. Faced with this contradictory scenario, central banks have opted to raise interest rates to lower prices, although they risk fueling a slowdown in activity.

A year ago, the Federal Reserve and the European Central Bank viewed inflation as a temporary phenomenon, recalls Natalia Aguirre, an analyst at Renta 4. “Strong demand following the recovery from the pandemic triggered prices, but central banks expected them to would start moderately from the second half of this year. Now, at the beginning of 2022, other factors have occurred that could not be influenced,” he adds. The war in Ukraine, which has made energy prices and shopping baskets more expensive, and China’s zero-Covid policy, which has led to widespread supply chain shortages, have further pushed up prices and hampered plans by Frankfurt and Washington.

Although the S&P 500 entered a bear market this week, Ávila points out that the major indices have posted a series of highs and lows since January. According to the analyst, the duration of this bearish phase will depend on the ability of central banks to achieve a soft landing of the economy. “If they manage to get the economy to calmly decline, there won’t be any more sharp falls. But if commodities continue to get more expensive, they will be forced to hike rates more, which will unsettle investors,” he says.

For Aguirre, the key indicator is again inflation. “When this peaks, central banks will be able to soften their language and ease the pressure on a down cycle of the economy,” he notes. A scenario that, according to Ávila, could only occur from the middle of next year.

- Advertisement -
Share
Facebook
Twitter
Pinterest
WhatsApp
Previous articleChris Hemsworth or Ryan Reynolds: Stars thanks to the platforms or when the Netflix algorithm drives careers
Next articleHéctor Grisi, the Mexican banker who takes over the reins of Santander

The Boys meets Marvel: did you recognize the successful allusion to “Spider-Man”?