What if Fagradalsfjall became Eyjafjallajökull? 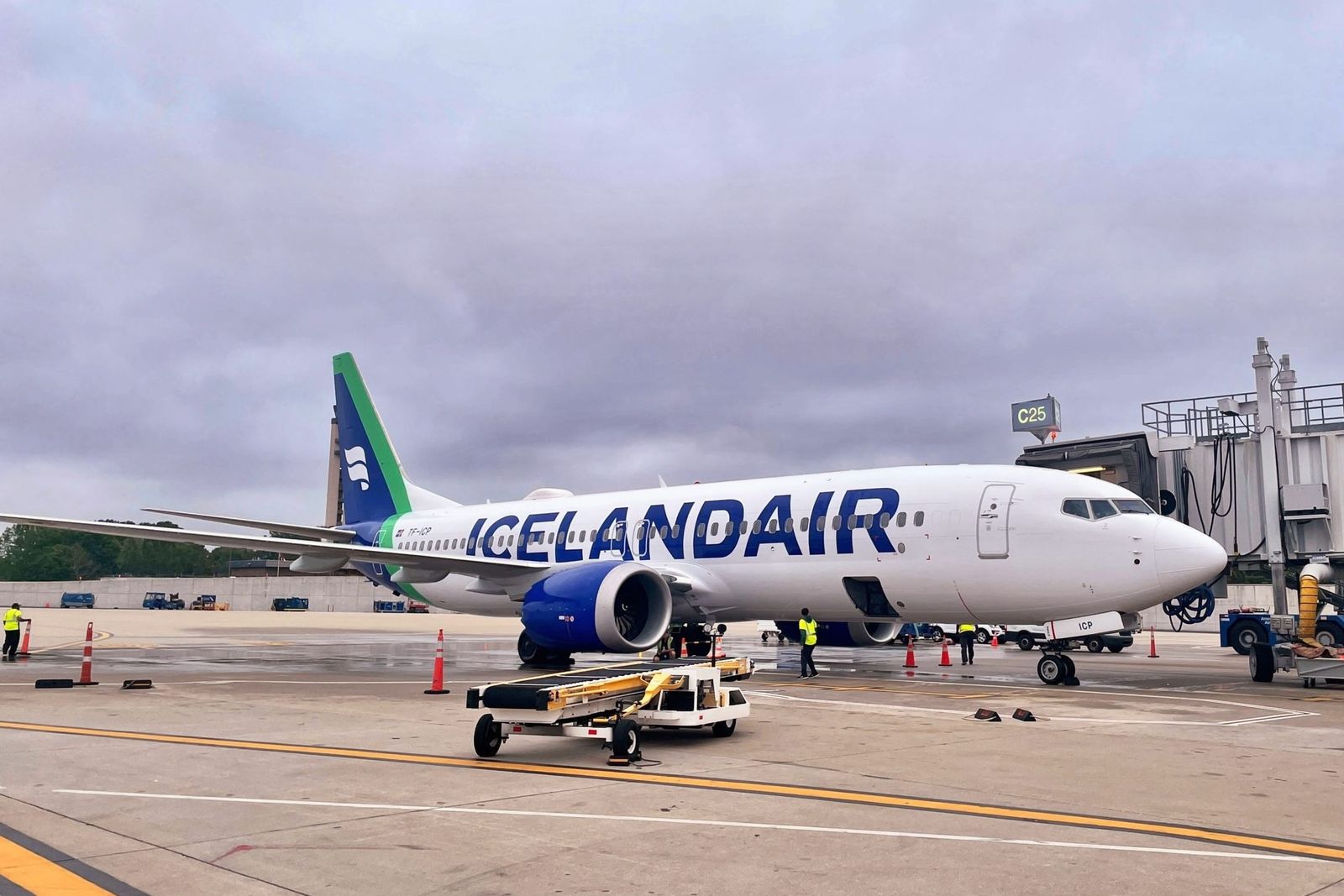 REYKJAVIK – A series of earthquakes foretold: Like last year, Iceland is experiencing a volcanic eruption – near Keflavik airport. So far, the outbreak has not affected air travel. After weeks of partial closures in 2010, European aviation is better prepared to deal with the natural event.

After less than a year of silence, lava is erupting again from the earth in southwest Iceland. During another volcanic eruption near the Icelandic capital Reykjavik, a crack in the earth has again formed, which has been cutting through a valley on the Reykjanes peninsula for about 300 meters since Wednesday.

The new outbreak could keep Icelanders busy for a long time, like last year. The volcano erupted early Wednesday afternoon (local time) near Mount Fagradalsfjall. A series of earthquakes and underground movements of magma had previously heralded the eruption. Live footage showed glowing lava erupting from an elongated crack in the ground.

It is still unclear how long the epidemic will last this time. A previous eruption of the Reykjanes Peninsula subterranean volcanic system last year lasted from mid-March to September before being officially declared over in December after three months of shutdown. It is believed to be the longest recorded eruption in Iceland to date.

Although the area was only about 30 kilometers from Reykjavik, there was no danger to people and surrounding places at the time. This time it seems to be similar: the Icelandic Foreign Ministry wrote on Twitter that the risk to populated areas and critical infrastructure is considered very low.

Nor have there been any problems for air traffic, such as the eruption of Eyjafjallajökull in 2010. “The first official assessments have been made,” Icelandair said on Wednesday. “The outbreak does not require any restrictions on flight operations in its current state.”

Eurocontrol sees the aviation much better prepared this time. “Increased cooperation and coordination and advances in technology” could significantly limit the effects of a comparable outbreak.

“While the 2010 ash cloud caused the cancellation of around 104,000 flights, a similar situation today would likely result in only half the number of flight cancellations – up to 50,000,” said said Eurocontrol boss Eamonn Brennan last year.

However, aviation is by no means completely immune to volcanic ash. The outbreak of Cumbre Vieja in the Canary Islands kept the industry on edge for weeks in September and October 2021.