What if Europe refuses to pay for gas in Russian rubles?… world bankruptcy 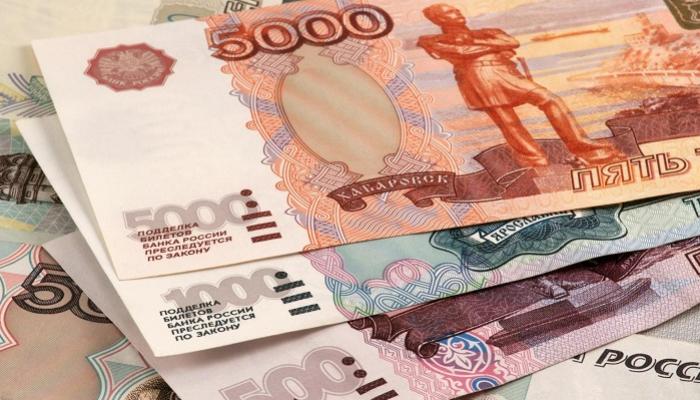 The Russo-Ukrainian war went beyond what is known as geopolitical to geostrategic, employing economic capabilities for political gain.

At a time when Russian President Vladimir Putin said Russia would only accept ruble payments for sending gas to “hostile countries”, including all members of the European Union, after imposing harsh sanctions on him for his attack on Ukraine.

European countries responded by rejecting the Russian president’s decision, including Germany, Italy and Austria, and considered this behavior a breach of the contracts signed between the parties involved.

Lukoinvest estimates the value of Russian gas that was exported to Europe last year at almost US$50 billion.

Europe would have to buy hundreds of millions of euros in rubles every day to pay for large gas shipments, which is currently extremely difficult and, from Russia’s point of view, would provide a much-needed flow of foreign currency and increase demand for beleaguered Russian currency.

Putin said during a televised government meeting: I decided to implement a set of measures to make payments for gas supplies to hostile countries in Russian rubles, and ordered the changes to be implemented within a week.

But Putin stressed that his country will continue to pump the amounts of gas stipulated in the contract.

Putin ordered the central bank and the government to define within a week the new system, which is supposed to be clear and transparent and include the purchase of the ruble on the Russian exchange market, and also hinted that other Russian exports would be affected.

“It is clear that delivering our products to the European Union and the United States, receiving dollars, euros and other currencies, no longer makes sense for us,” Putin said.

Ukraine was quick to denounce the Russian position, which it saw as an economic war against the European Union, and Russia’s efforts to “strengthen” its currency.

In “Telegram”, Ukrainian presidential adviser Andrei Yermak indicated that the West could impose an oil embargo on Russia that would lead to the collapse of the Russian economy.

He continued: This has now become a fundamental economic battle, and the West must win it collectively.

But what will happen if Aruba insists on its refusal to use the ruble?

The response was quoted by the Foreign Ministry’s Russian Information Agency on Friday, when it warned of global bankruptcies if countries refuse to pay for Russian gas exports in rubles.

The ministry also said that Russia’s exit from the World Trade Organization would have negative repercussions.

The Kremlin claimed that Russian President Vladimir Putin had ordered Gazprom to accept payment in rubles for its natural gas exports to Europe, and that the gas giant had four days to decide how to do so.

According to “Forbes”, US President Joe Biden said, on the third day of his trip to Europe to meet with the leaders of the European Union, NATO and the Group of Seven, that the United States will contribute 15,000 million meters additional cubic of liquefied natural gas to Europe this year.

Biden added that the move is also intended to “accelerate” the transition to clean energy.

- Advertisement -
Share
Facebook
Twitter
Pinterest
WhatsApp
Previous articleBiden sets an example on NATO’s eastern flank: Moscow reinforces troops
Next articleBiden says he was told he couldn’t go to Ukraine as he praises the ‘backbone’ of the Ukrainian people