What does the United Arab Emirates team need to qualify for the Asian World Cup qualifiers? 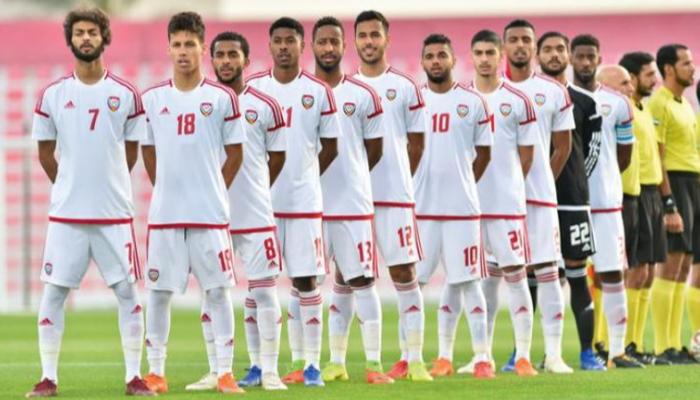 The United Arab Emirates team seeks to maintain its position in the first group in the qualifiers for the 2022 World Cup, to gain qualification for the Asian playoffs.

The UAE team is in third place in their group in the qualifiers with 9 points, followed by the Iraqi team, which has 8 points, and both compete to play the Asian playoff match with the third place in Group Two (Australia) .

The Lebanese team, fifth in the position, also competes with its Iraqi and Emirati counterparts for the poster of the Asian supplement, although its chances are less after adding 6 points, with one day to go before the end of the group stage.

The winner of the Asian repechage match will qualify for another repechage with the fifth-place finisher of the South American qualifiers, for the ticket to the World Cup final.

What does the United Arab Emirates team need to qualify for the Asian Championship?

The United Arab Emirates team will host its South Korean counterpart on the final day of qualifying next Tuesday, while the Iraqi team will play its Syrian counterpart, and the Lebanese team will go on to face Iran.

In the event that the UAE wins over South Korea, Al-Abyad will guarantee the Asian supplement cartel regardless of the results of its competitors.

In the event of a draw with South Korea, Iraq will have to stumble, either in a draw or a loss against Syria, regardless of the outcome of the Iran-Lebanon match.

In the event that Korea defeats the Emirates, then “Al-Abyad” must lose Iraq against Syria, or the match will end in a draw.

In the above case, the defeat against Korea is required by a difference of less than 5 goals, so the United Arab Emirates team remains in third place on goal difference, as long as the Lebanese team achieves a result against Iran , except his victory. for 6 goals or more.