What does the fuel price relief package mean? 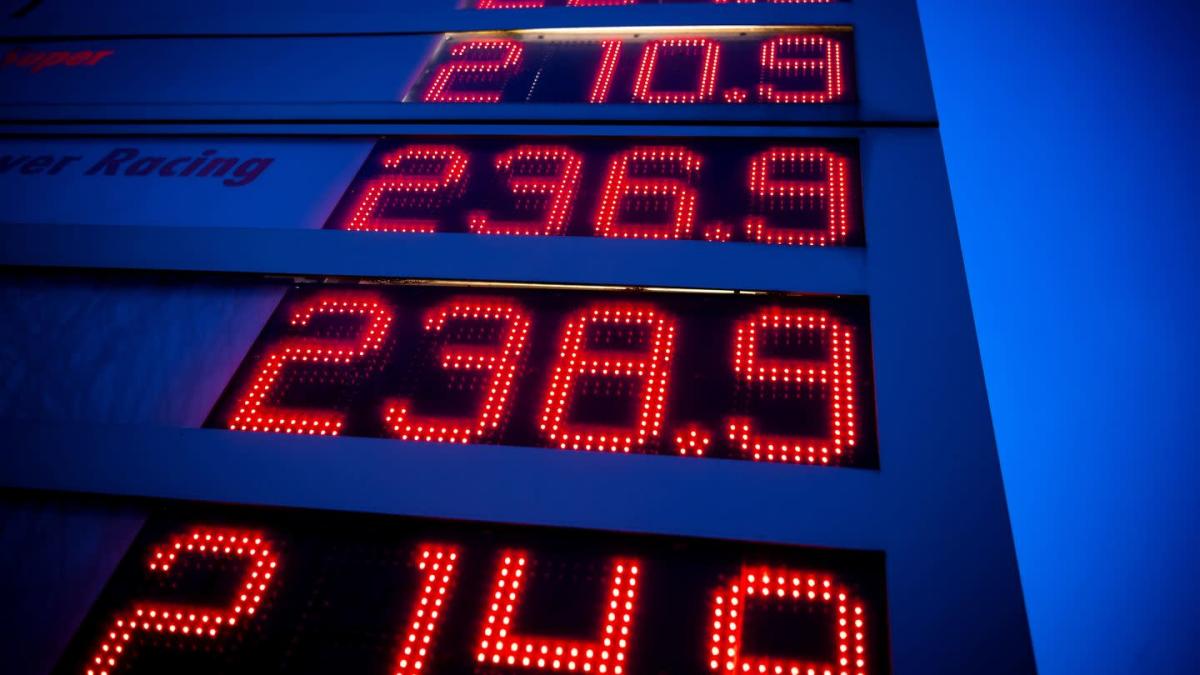 Munich (dpa) – The planned reduction in fuel taxes by the federal government has the potential to push gasoline well below 2 euros a liter and diesel close to this threshold.

However, this only applies if the effect is passed on to the user in its entirety. Even after that, money continues to flow into the state. A general vision.

How much will taxes go down?

The reduction of the minimum tax announced on Thursday supposes a reduction of about 14 cents per liter for the tax on diesel hydrocarbons and for the energy tax of almost 30 cents on gasoline. In addition, no VAT is due on these sums. As a result, the tax deduction is a good 35 cents for gasoline and just under 17 cents for diesel.

What does that mean on the pump?

It is not said that this deduction will reach the driver in the same way. On the one hand, the ADAC regularly stresses that fuel prices are still too high overall. Based purely on the price of oil and without the special effects of the Ukraine war, premium E10 gasoline should cost less than 2 euros now, says ADAC fuel expert Jürgen Albrecht. Recently, fuel prices, especially diesel, have been decoupled from the evolution of oil prices. Overall, there is room for more price reductions.

On the other hand, there is a fear among experts that government measures to reduce prices will inhibit competitive pressure on corporations. Then the tax cut could only come in part. However, the government has announced that it will be attentive to this issue.

In addition to the factors described, this also depends on the general development. But if it is calculated -as an example- with full transfer of the tax reduction and the average daily prices at the national level on Wednesday, the theoretical price of fuel would be 2.009 euros per liter of diesel and 1.73 for the Super E10.

How much of the state is still in the price of fuel after the tax cut?

There are still three state components. After the reduction, the mineral oil tax on diesel is 33 cents per litre, and the energy tax on gasoline is just under 36 cents. Added to this is VAT: in the example of the theoretical price, it would be just under 32 cents for diesel and about 28 cents for gasoline. The third factor is the price of CO2: according to the Fuels & Energy trade association, it works out to around 8 cents for diesel and around 7.2 cents for gasoline; how much exactly depends on the proportion of biofuel. In general, the state quota for diesel is around 73 cents per liter and for gasoline just under 71 cents.