What does Petroecuador say? Shortage of petrol and gas leads to storage of long queues 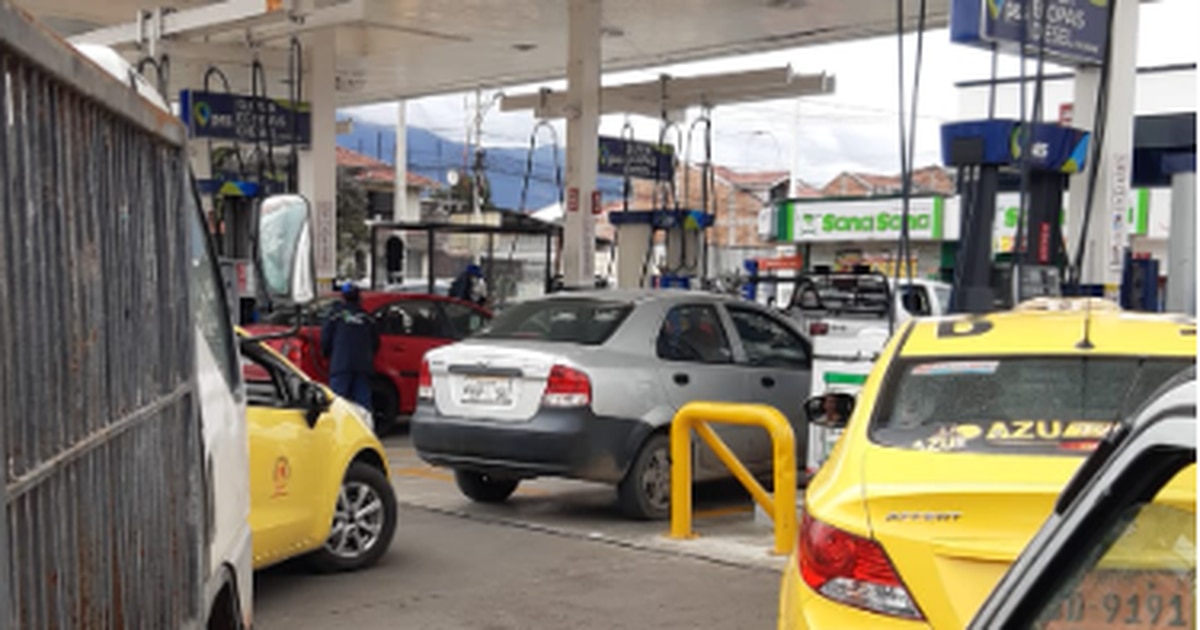 The devastation of ten days of walkout is not limited to deaths, injuries and damage to public and private property. Mobilization limitations, on the part of oil tankers, have prevented several towns in the country from being supplied with petrol and gas.

In Cuenca, long lines of cars for gasoline loads were visualized, the same scenario is repeated to obtain a tank of gasoline for domestic use. In Athens Ecuador it has been reported that there is a shortage of Ecopa fuel, but Super and Diesel are available.

Gas supplies have also been tight in other towns such as Portoviejo, while in Quito the outlook is also uncertain. Metro Ecuador has spoken to Petroecuador staff about this issue.

The source revealed that the matter of supply is beyond his competence, “Oil tankers cannot pass through towns. We have products in our terminals”

Residents of Pifo warn that protesters are taking over the plant and want to leave Quito without a gas supply. Distributors are threatened. pic.twitter.com/1oXqPa39UC

For their part, the capital’s gas distributors remain locked in warehouses with slight exceptions. They asked for the protection of the armed forces to deliver the product.

Added to this shortage is the complaint that people have tried to seize the gas plant in Quito. The alleged protesters point out, as video shows, that their objective is to ask workers to join this social protest for a “better future”. ” for the people.

The mayor of Quito has sent a public letter in which he stresses that the current aggression in the capital threatens trade and business. Moreover, these mobilizations jeopardize the supply of public services to more than three million inhabitants.

“Despite the municipal operation, the markets lack supply, the lack of garbage collection could generate a health emergency and transport had to be suspended,” reads the letter.

The municipality has announced its intention to create a humanitarian corridor to resolve the current crisis. The same is true so that the fundamental activities can move freely and the transport to supply the trade can also be moved.