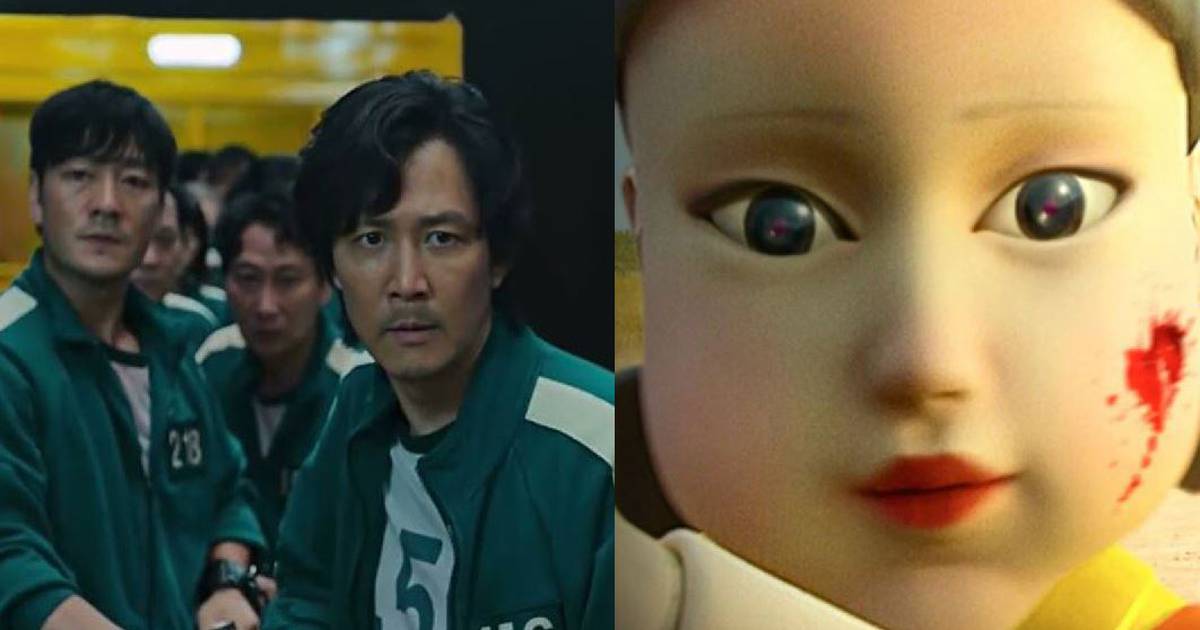 “The Squid Game” has become one of the most successful series on Netflix, the streaming service therefore decided to create a reality show based on the story, so that contestants around the world could have this experience. We share all the confirmed details.

Through a press release, the streaming platform announced “Squid Game: The Challenge”, the program based on the well-known story.

According to information released by “The Hollywood Reporter”, this project is described as “the greatest real competition in history” and also boasts of having “the greatest prize in television history”.

Compared to the series in this program, the lives of the participants will not be at stake.

Although they will have to go through various tests to be crowned the winners.

The price will be $4.56 million. In addition, the announcement was made by the Banff Media Festival, while Brandon Riegg, vice president of unscripted series and documentaries at Netflix, said:

“The Squid Game has taken the world by storm with director Hwang Dong-hyuk’s gripping story and iconic visuals. We are grateful for your support as we bring the fictional world to life in this massive competition and social experience.

As in the story, there will be 456 participantsexcept that this time it will be from all over the world.

“Full of tension and unexpected twists, with the biggest prize money at the end,” added Riegg.

According to information published by “THR”, “Squid Game: The Challenge” will have 10 episodes and is already in preparation.

How do I register for “Squid Game: The Challenge”?

The casting is now open and is divided into three sections: US, UK and worldwide.

So everyone can participateregardless of their place of origin.

20 things you might not have seen in “The Squid Game”

Netflix renews The Squid Game; What did the creator of the series say?