What can the new F-35 super fighter do? 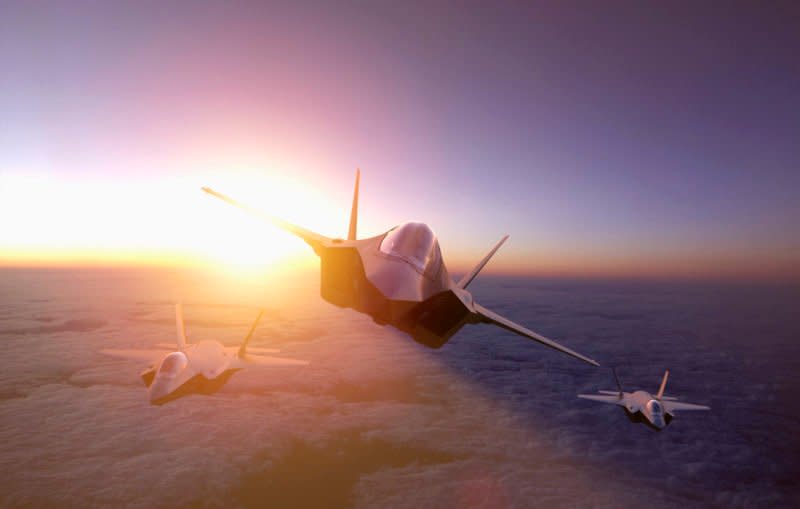 The Bundeswehr’s Tornado fleet, introduced 40 years ago, is outdated. The American F-35 super fighter plane will now replace the old plane. Government circles announced Monday that up to 35 US stealth aircraft will be purchased as part of a multibillion-dollar modernization program. The fighter aircraft from the manufacturer Lockheed Martin is considered the most modern in the world and is difficult to see under the radar.

The F-35 is what is known as a multirole fighter aircraft. The jet was developed as part of the United States Department of Defense’s Joint Strike Fighter (JSF) program. The old US Air Force fighters must be replaced by the F-35 and the stealth capability must be increased. There are three variants of the fighter plane. The F-35A takes off conventionally and is suitable for export. The F-35B is a short takeoff aircraft and also designed for supersonic flight. The F-35C is a variant for US Navy aircraft carriers.

The F-35 first took to the air in 2006. As of 2011, the aircraft was in serial production and has been in service with the US Air Force since 2015. Other countries such as Japan, Italy and Israel also have with the F-35 in its air force. A machine costs more than 100 million euros, according to the “Stuttgarter Zeitung”. However, according to “WAZ”, the total acquisition costs can amount to up to 400 million euros per aircraft.

The F-35 brings many advantages to the Bundeswehr. The jet does not have to be developed from scratch and is already being used by other NATO partners. Also, the jet is designed to carry nuclear weapons. So-called “nuclear participation”, in which NATO members who do not have nuclear weapons can also carry them, is also possible for Germany. In addition, the jet is armed with a Gatling gun and can carry small and large weapons and bombs on board.

However, the jet is particularly known for its distinctive stealth technology. Radar-absorbent materials make the F-35 difficult to locate. Air defense missiles and sensors are getting better and better. Improved reconnaissance technology must be neutralized by the capabilities of the aircraft’s tank top.

A panoramic screen is used for the pilots in the cockpit. This should improve the overview and a touch screen function should make operation easier. The F-35 was also the first American production fighter aircraft with integrated voice control. State-of-the-art electronic components are also installed on the aircraft to offer advantages to pilots.

The F-35 was first used in an Israeli military operation in Syria in 2018. During the mission, Israeli pilots engaged Syrian ground targets. In the same year, the jet was also used by American pilots for the first time in Afghanistan.

Despite all the modern technology, the F-35 is not without its critics. Experts say the fighter jet is carrying very little fuel and weapons. In addition, the acquisition costs are too high and the plane is defective and requires intensive maintenance.