What are the new sanctions against Russia? 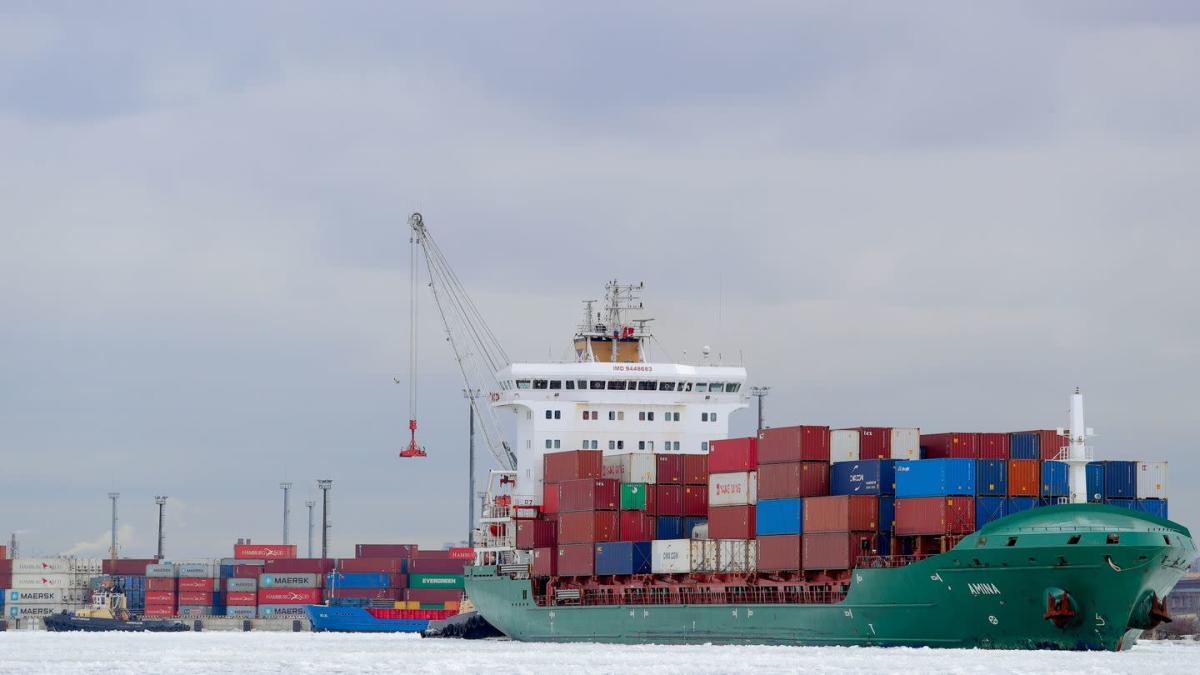 Steel to trade: The EU and its allies have agreed to new sanctions against Russia. But what consequences could the measures have?

Berlin (dpa) – From the perspective of the Ifo Institute, the planned new Western sanctions against Russia will have further negative effects for Russia.

On Friday, EU states agreed with the US and other allies on further punitive measures due to Russia’s war of aggression against Ukraine. As well as an export ban on EU luxury goods and an import ban on steel, this also includes new trade barriers.

Specifically, Russia will be deprived of so-called most favored nation status in terms of trade. A statement from the G7 states talks about ongoing preparations for a declaration by a broad coalition of WTO members. In fact, that is very close to being excluded from the World Trade Organization (WTO), the director of the Ifo Foreign Trade Center, Lisandra Flach, told the German Press Agency on Saturday.

According to Flach, import duties would not immediately increase as a result. But without most-favored-nation status, trading partners would be more flexible in raising tariffs or other trade barriers. Under the WTO agreements, countries normally cannot discriminate between their trading partners. This principle is known as most favored nation status and is the core right of WTO members. The challenge for the global economy is how to punish a country while maintaining a rules-based trading system.

Meanwhile, the EU’s planned export ban on luxury goods is mainly aimed at Putin’s many wealthy supporters. “Those who keep Putin’s war machine running should no longer be able to enjoy their pompous lifestyle while bombs are falling on innocent people in Ukraine,” European Commission President Ursula von der Leyen said on Friday, shortly after a summit of EU Heads of State and Government. in Versailles near Paris.

Focus on the steel sector

According to the Steel Industry Association, the EU is the largest customer region for Russian steel, accounting for 30 percent of exports. Germany accounts for around two percentage points of this. By contrast, last year a fifth of all steel imports into the EU came from Russia. This corresponded to a quantity of almost 9.1 million tons. About a million tons came from Belarus. Belarus’s share of total imports to the EU was two percent.

According to the Bundesverband Deutscher Stahlhandel (BDS), the annual consumption of steel in the EU is around 150 million tonnes. In 2020, 20 percent of this came from imports into the EU. Mass-produced steels are mainly delivered to Europe from Russia, which are used in the construction industry, for example. According to BDS, if there is an import ban on Russian steel, traders will try to source missing quantities elsewhere on the world market.

The two largest steel producers in the world are India and China. They could offset a Russian failure, said steel expert Jayanta Roy of the German Press Agency’s Indian rating agency ICRA. According to the Indian rating agency CRISIL, more than a third of India’s steel exports have gone to Europe. However, the BDS expressed skepticism about the deliveries of steel from the Far East. Freight rates have increased several times around the world, making deliveries from distant regions less profitable, said Oliver Ellermann, a BDS board member.